Legendary actor Amitabh Bachchan , who is all set to release his upcoming film 102 Not Out , has recently confirmed his returning in Kaun Banega Crorepati season 10. Kaun Banega Crorepati is undoubtedly one the most popular shows on Indian Television. The makers are planning to return with season 10 after seeing the success of season 9.

According to the reports, Amitabh Bachchan expressed his desire that the producer Siddharth Basu and the rest of the team will follow the same trend in this season also.  Moreover, he also confirmed that the preparation of this season will start from July. However, rumours were doing the rounds that it will kick off in September.

The show is the Hindi version of ‘Who Wants To Be A Millionaire’ that came in 2000. Moreover, Amitabh Bachchan confirmed that he will begin on the show somewhere around July and August. It is to be seen that whose luck will favour this time. 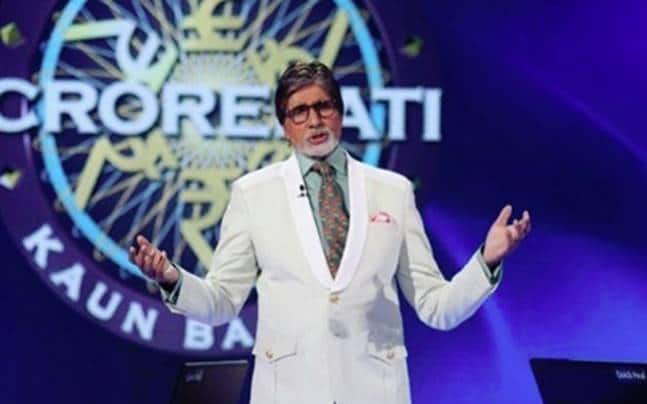 Updated: April 27, 2018 06:16 PM IST
Get personalized recommendations on what to watch across 50+ OTTs only on
About Author
HT Syndication