102 Not Out is released today and the movie has already made headlines. A song which is used to promote the film seems to have thoroughly annoyed the music directors of the film. Amitabh Bachchan has sung plenty of songs through his career and this time he has been credited as the composer of the song Badumbaa.

The song created a buzz ever since it was released a couple of weeks ago. However, Salim Merchant, of the Salim-Sulaiman composer duo, the music directors of the film, is not at all happy with this. Salim reveals, “I am shocked. I think that’s a stronger word that upset”. He added, “As far as our understanding goes, this film was not supposed to have a promotional song. That’s why we were so surprised. Probably, Mr Bachchan already had that song and wanted to use it in this film,” he adds. When he was asked more about it, he quipped, “I know that you are trying to stir up controversy”.

The duo got to know about the song only when it was released by the producers that added fuel to the fire. Notably, the song has become the most promoted song from the film. It is very clear that Amitabh has stolen all their thunder which has not left them with happy memories. 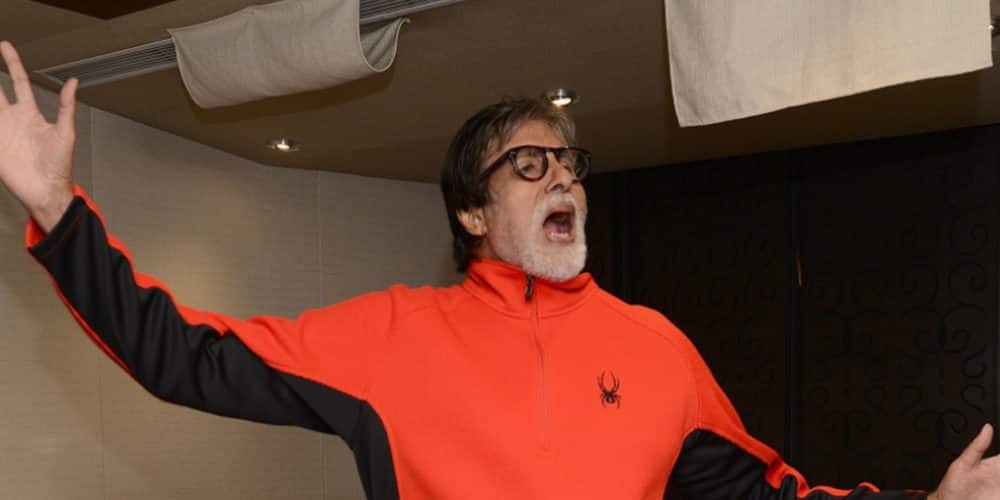 
Updated: May 04, 2018 01:16 PM IST
Get personalized recommendations on what to watch across 50+ OTTs only on
About Author
HT Syndication