This Friday is a much-awaited one for Bollywood movie lovers as Chopra sisters are all set to battle it out on the big screen from today. It will begin the face-off between Priyanka Chopra’s Zanjeer and Parineeti Chopra ’sShuddh Desi Romance.

While Zanjeer is an absolute action entertainer Shuddh Desi Romance promises to have some fun-filled romantic moments for its viewers with a taste of reality. In Apoorva Lakhia-directed Zanjeer Southern superstar Ram Charan Teja will mark his Bollywood debut reprising Amitabh Bachchan ’s role in the remake version of the 1973 movie. Ram admitted that though he was initially a little jittery about replaying Big B’s role, later his father, actor-turned-politician Chiranjeevi persuaded him to accept the challenge. 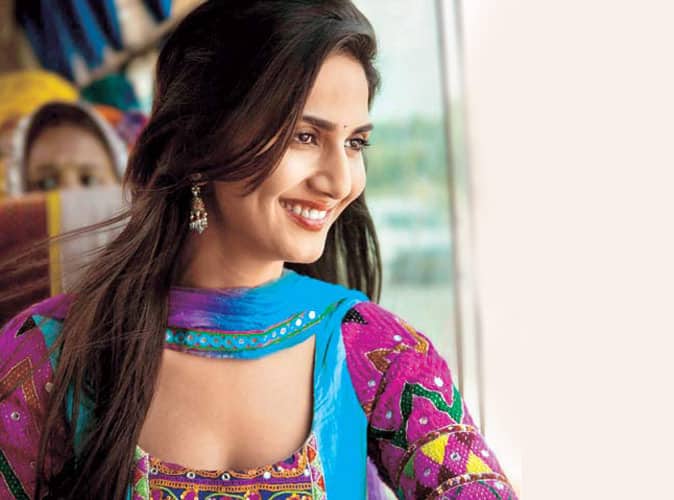 Zanjeer is full of entertainment with five item numbers by Priyanka Chopra along with other actresses like Mahie Gill, London -based model Jasmine May and television actress Kavita Kaushik. Sanjay Dutt will appear onscreen once again in the remake reprising late actor Pran 's role as iconic Sher Khan. The film will simultaneously release in Telugu titled Thoofan. On the other hand Maneesh Sharma's Shuddh Desi Romance is a modern take on the concept of romance starring fresh faces like Parineeti Chopra, Sushant Singh Rajput and newcomer Vaani Kapoor . The film talks about love, attraction and commitment. Set in Jaipur, the film stars Sushant as Raghu, a tourist guide who is always looking for love. While Parineeti plays his lover Gayatri , Vaani’s character Tara is a simple girl who loves to experiment. So here the box-office battle begins, Shuddh Desi Romance vsZanjeer.