If the recent success of movies like PK , Dangal , Secret Superstar and Bajrangi Bhaijaan at the Chinese box office reflects a take away, it is that Indian movies lost a trick by not pushing their content the hard way. The pirated success of a movie like 3 Idiots changed the face of how Bollywood was being looked at by the Chinese viewers and we certainly were five years too late to earn that recognition.

It’s not as if the Hindi film industry only recently started churning out quality cinema to be recognized globally, we underestimated ourselves until Dangal’s ‘all hell break loose’ success got us on track. Clearly there is a pattern that finds a connect with the Chinese masses and we did write a story on that: What's Working for Bollywood in China

So while movies are now finding ways to be screened in world’s second largest cinematic market, we short listed five of the old ones that were certain to chart accomplishments in China. Let’s see what those 21st century’s five movies are: 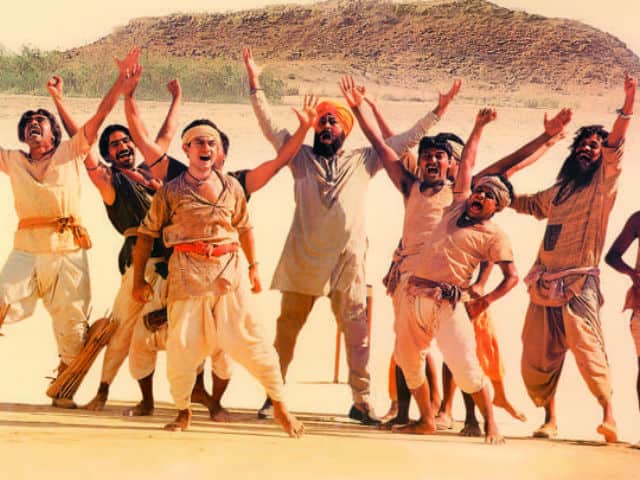 Not because it starred Aamir Khan in the lead or the fact that he produced it, Lagaan was still a story that would have found takers in China. Despite the country not finding any fascination in the sport of cricket, Lagaan had the makings of a movie that was perfect for them. Lagaan wasn’t just about cricket. It was about fairness triumphing injustice, underdogs upsetting arrogance, self-belief pushing your limits and teamwork shaping into strength. 1000 crores was a given!

Mahatma Gandhi doesn’t just belong to India, he is a world figure. When India finally made an entertaining piece of cinema around his teachings, we indeed should have exposed it to a larger audience. Lage Raho had exactly the kind of emotional quotient that Chinese find a liking too. It had substance, it had drama and it had entertainment!

The fact that movies like 3 Idiots and Secret Superstar are two of the most loved Bollywood movies there makes for an obvious study of the kind of content that works. Taare Zameen is at par or even better when it comes to serving quality cinematic content and would have been very well received in China. Aamir Khan being at the helm is just a coincidence once again! 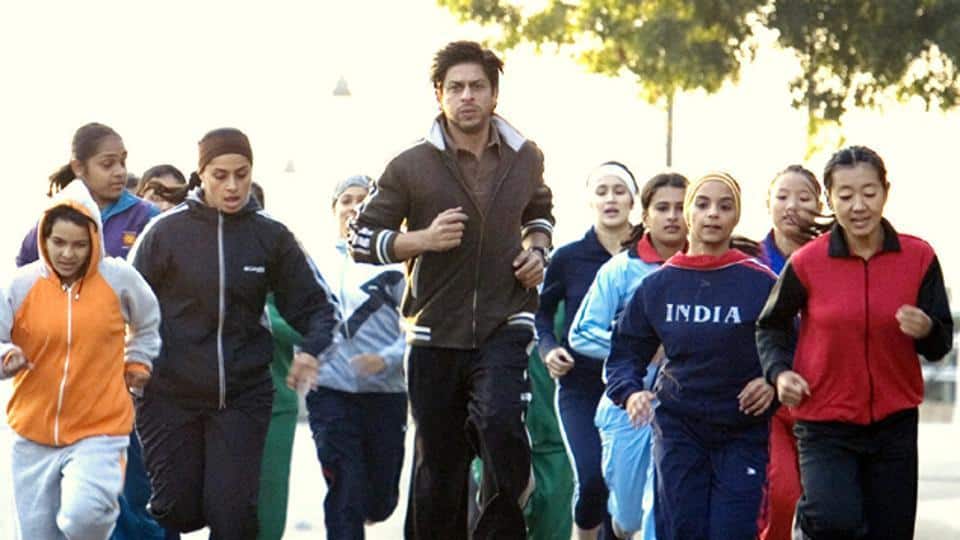 Sports, strong social message, extremely inspiring proportions & engaging content! Chak De India is a film that’s virtually made for the Chinese viewers despite being set in India and its virtues. It traces every element that makes for a compelling watch by all international standards and Shah Rukh’s performance would have only texture. At least a 1000 crores is what we safely would have put our moneys on. The empowering appeal in Queen’s storytelling is one of the many aspects why this film could have worked in China. The self-discovery of a woman on a voyage of life is something that may have struck a chord with the masses in the country. Given the fact that Queen has a global outlook to itself is also something that works in its favor.

It’s not too late to maybe try your luck or do you think the Chinese viewers have already watched these movies somehow?

What are your thoughts?