Clash Of The Kapoor Siblings Scheduled For June 1

Clash Of The Kapoor Siblings Scheduled For June 1

Anil Kapoor’s son Harshvardhan Kapoor is all geared up with his second outing after Rakeysh Omprakash Mehra’s directorial Mirzya. His next flick, Bhavesh Joshi Superhero, was earlier scheduled for a release on May 25. However, the release date has now been shifted to June 1.

What’s interesting is that Sonam Kapoor’s Veere Di Wedding will release the same day on June 1. So, we can safely say this that this would be a clash of the siblings! The announcement of the release date being shifted to June 1 was made by Taran Adarsh.

He shared a poster of the film and wrote “#BhaveshJoshiSuperhero has a new release date... Will now release on 1 June 2018... Stars Harshvardhan Kapoor... Vikramaditya Motwane directs... Poster with new release date announcement”. Well, with this announcement it would be interesting to see whose film rakes in more money at the box-office. 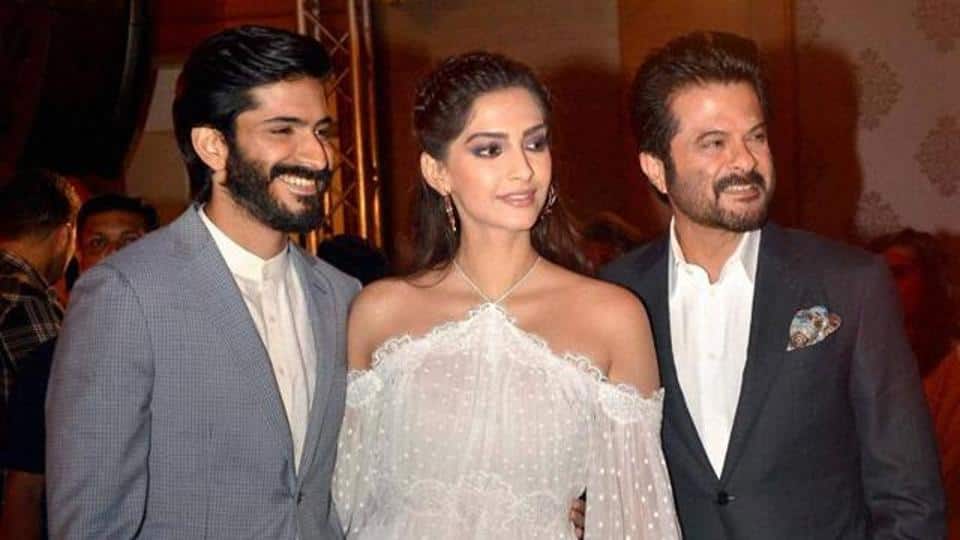 Updated: May 16, 2018 01:52 PM IST
Get personalized recommendations on what to watch across 50+ OTTs only on
About Author
Manisha Pandey