Hrithik Roshan is one injury prone guy, we all know that. Right from the deadly escape he had while shooting for Krrish to the head injury he sustained while filming Bang Bang , the actor has had a lot of close encounters with lethal stunting. After having gone under a serious brain surgery, the actor now wants to play safe.

According to reports, Hrithik is in no mood to gear up his action avatar and perform all those breathtaking stunts himself. He recently refused filming a jumping action sequence for Ashutosh Gowariker’s Mohanjo-Daro, sensing a threat of injury. The actor therefore wants himself to stay healthy. This could perhaps have to do with the surgery he had a couple of years back, where he apparently had to get the blood clots removed from his head. In order to avoid any after effects to the injury, the best advice to him would have probably been to avoid such stunts.

A source close to the shoot of Mohanjo Daro revealed, "A few days back, he was supposed to film a scene that required him to jump from one point to another, a few feet away. When he saw the distance, he told Ashutosh (Gowariker; director) that he would prefer not to do the scene. He felt the stunt could lead to him falling and may cause an injury. The director understood Hrithik’s predicament, so he had the scene changed." While we enjoy watching the actor to be in the best of his action avatar, we also expect him to take care of his health equally. Let’s hope he stays fit throughout. 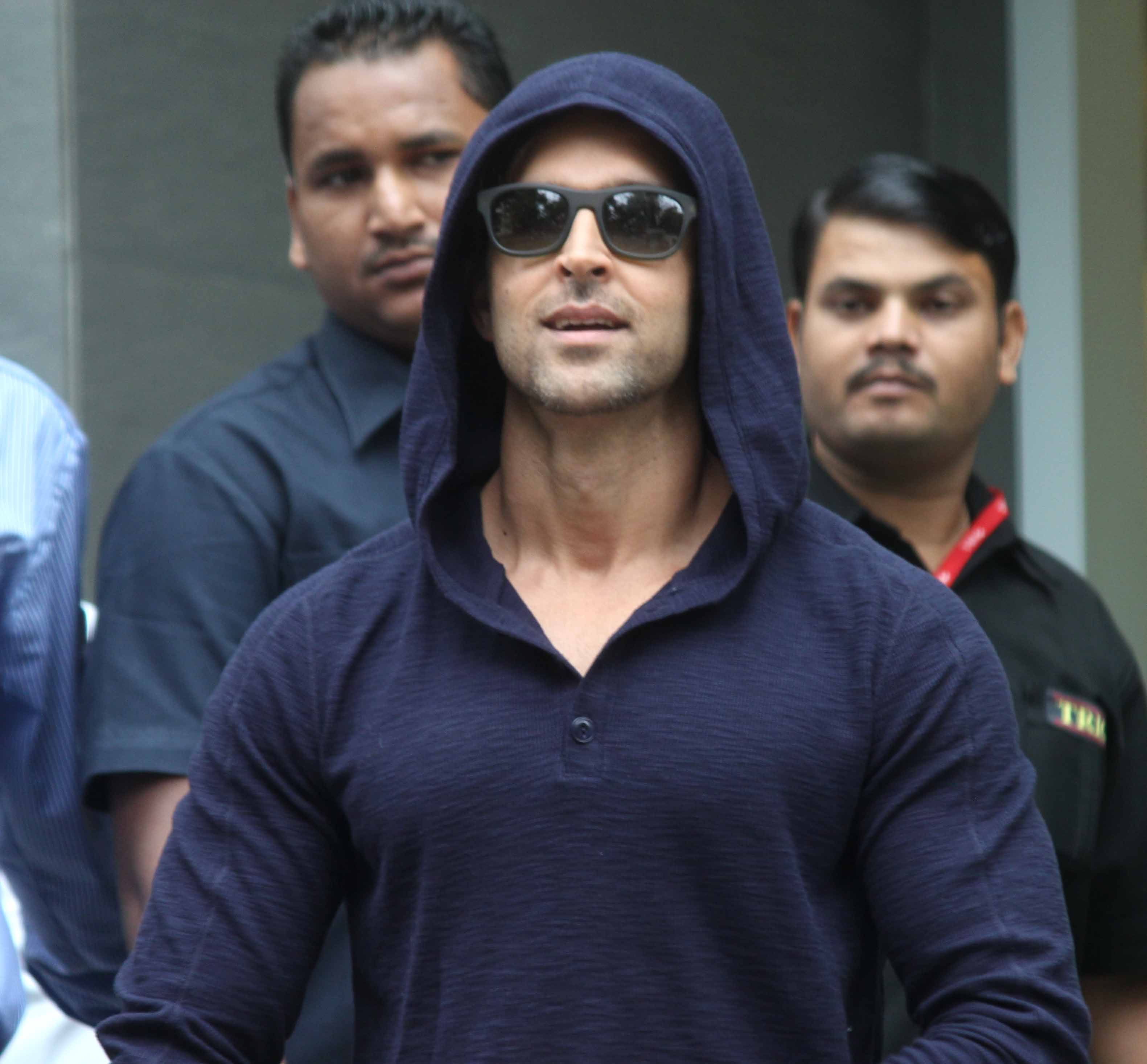 Updated: April 06, 2016 10:59 AM IST
Get personalized recommendations on what to watch across 50+ OTTs only on
About Author
Yatharth Chauhan