The trailer for latest Netflix's latest Indian series Leila dropped today starring Huma Qureshi and Siddharth in the lead, the series is set in a dystopian future where the country is run by a fanatic cult, based on the critically acclaimed novel by Prayaag Akbar the series follows the journey of a mother searching for her abducted daughter 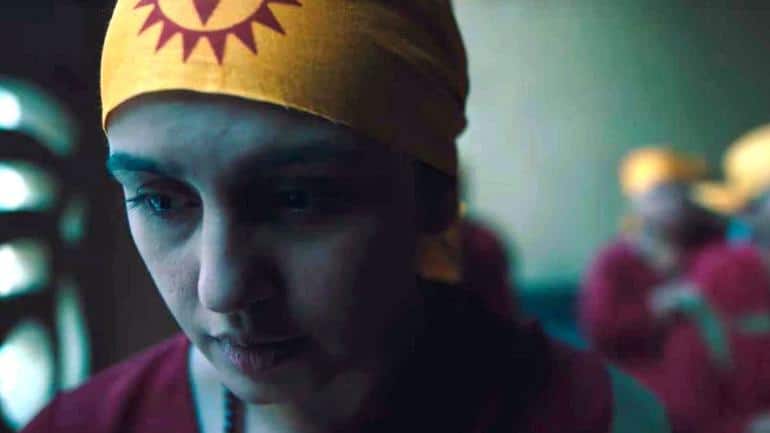 The trailer starts off with Arif Zakaria who plays Aryavarta the primary antagonist and leader of the cult showing an interactive hologram to a group of children, his rise in popularity gives him god-like status and influence

We catch a glimpse of Huma Qureshi who plays Shalini and her family, Rahul Khanna plays her husband, the trailer makes it clear that she is a Hindu woman who married a Muslim man, unfortunately, her life is turned upside down when the cult murders her husband and kidnaps her daughter.

She is taken to a rehabilitation center where the cult tries to brainwash her along with a group of woman, but she somehow manages to escape and starts to look for her child using any and all means 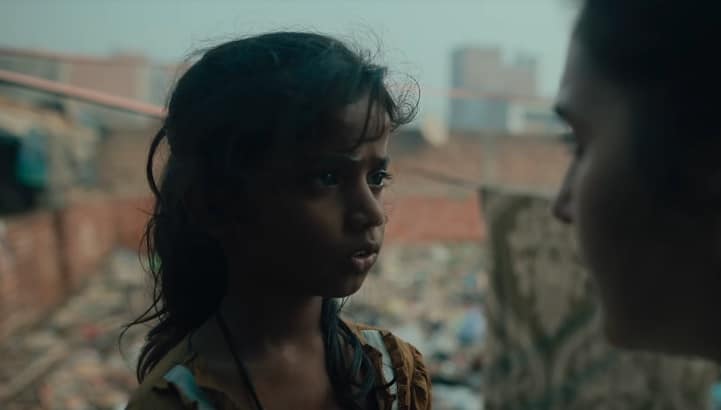 She enlists the aid of Siddharth who plays Bhanu a gun for hire to guide her through the chaos-ridden streets of the city. Leila's trailer is extremely intriguing and manages to create hype for the upcoming series and it looks like Netflix has another hit show in its hands.

Updated: May 17, 2019 05:26 AM
About Author
Achu Krishnan
I was raised by scientists in a top-secret government facility to study the long-term effects of watching TV and losing touch with reality, no correlation was found, and I was set free