Really? Dipika Kakar Offered Double The Fees Of Hina Khan To Be On Bigg Boss 12?

Really? Dipika Kakar Offered Double The Fees Of Hina Khan To Be On Bigg Boss 12?

And once again Bigg Boss is all set to surprise us. The channel and producers shell out insane sums of money to call in particular contestants on the show. Last year, Hina Khan was reportedly paid close to Rs 7-8 lakh a week for her stay inside the house. And now, we hear that makers are ready to pay Dipika Kakar double the amount Hina was getting per week if she comes on Bigg Boss 12.

Notably, Hina stayed till the grand finale which roughly translates into an earning of over Rs three crores. Dipika was always on their radar but she kept on refusing it though she’s a fan of the reality show. It seems that she had finally got an offer, which she could not refuse. The actress will pocket a cool Rs 14-16 lakh per week for her stay inside the house. Well, this is whooping one.

Dipika is known for playing Simar in Simar from Sasural Simar Ka which ran a great run of five years on colours. She did a cameo in Qayamat Ki Raat as well. Other than this, the actress will be seen opposite Gurmeet Chaudhary in JP Dutta’s Paltan that releases later this month. Let’s see what we get to know more about Dipika in Bigg Boss 12 if things go well. 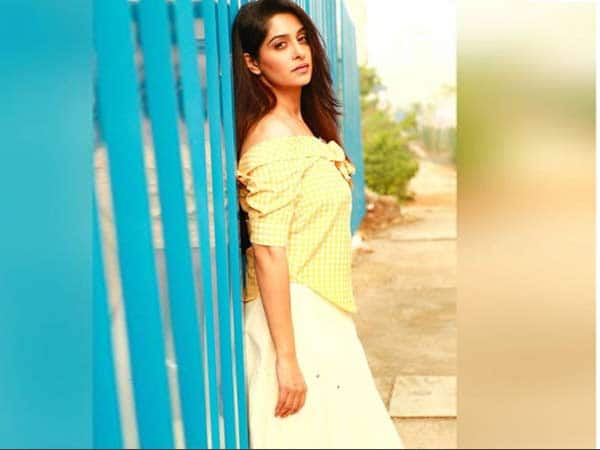 Updated: September 04, 2018 05:10 PM IST
Get personalized recommendations on what to watch across 50+ OTTs only on
About Author
Ayshu Bhardwaj