We Worked With Honesty And Passion: Harshvardhan Kapoor On Shooting Bhavesh Joshi

We Worked With Honesty And Passion: Harshvardhan Kapoor On Shooting Bhavesh Joshi

After the debacle of his debut flick, Mirzya, Harshvardhan Kapoor is back in action with his upcoming flick Bhavesh Joshi. The actor is almost done with the shooting of the flick and fans are waiting for its posters to get released. In a recent chat with the actor, he revealed that shooting Bhavesh Joshi was very challenging.

He said, “We shot a lot very quickly. We tried to keep everything tight and the crew worked extremely hard in very challenging conditions. It is never easy to shoot an action film in Mumbai, especially in summer. We worked with honesty and passion. I hope people like the film. The crew of the film has outdone themselves by creating the film with the limited resources”.

Talking about the shooting of the flick, the 26-year-old actor said, “The shoot is more or less done. Vikram is working on it. I am very excited for people to see the posters. It was an amazing experience. We wrapped up the film over three to four weeks ago and then Vikram went away to wrap up some other work”. 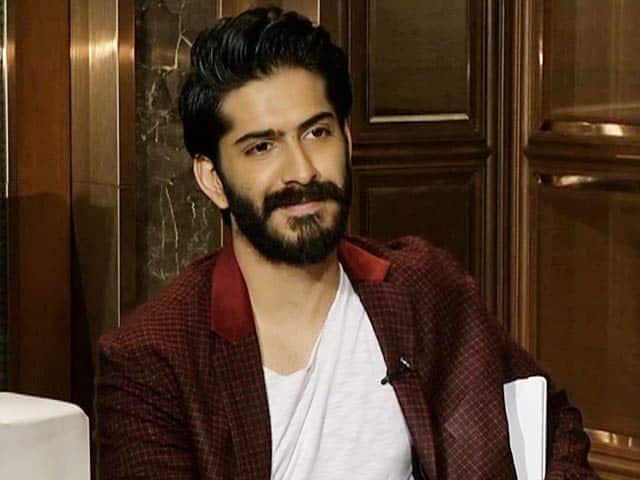