Will KriArj Have Its Uninterrupted Dream Run In Bollywood?

Will KriArj Have Its Uninterrupted Dream Run In Bollywood?

Kri Arj Entertainment had shown a promising and dream run in Bollywood. Till now all the films it had produced had gone on to become a hit, except for the last release Pari . But has doom befallen on this Production House too?

Kri Arj had made a dream start with Rustom . Starring Akshay Kumar , Ileana D'Cruz and Esha Gupta raked some 127 crores and registered itself as a successful production house. The company, founded by Prernaa Arora and Arjun N. Kapoor, focused on films with a social message. From Rustom to Toilet to Padman , the films not just did well but also helped spread a good social message. With Pari: Not a Fairytale, Kri Arj showed an inclination to content-driven films in Bollywood. With Kri Arj registering profit with every venture, it would not be an exaggeration to say that the production house was having a dream run in Bollywood. In fact, the founders had also threw success parties with every film. But has that dream run finally seen an obstacle?

Well, Kri Arj had 5 releases this year and another in 2019. Both Padman and Pari has done well. But now, Kri Arj seems to be embroiled in a legal soup. Three of the remaining four releases are under troubled waters.

Parmanu had been getting shelved from 2017 itself. It was supposed to release in February 2018 but was again pushed to a 4th May release. But now the film is again in trouble as John Abraham , who is also the co-producer of the film, has filed three criminal cases against Prernaa Arora for "cheating, breach of trust, defamation and offenses committed under the Information Technology Act." The official statement said that Kri Arj had apparently not paid all the dues and has also blocked the online publicity material of the film. 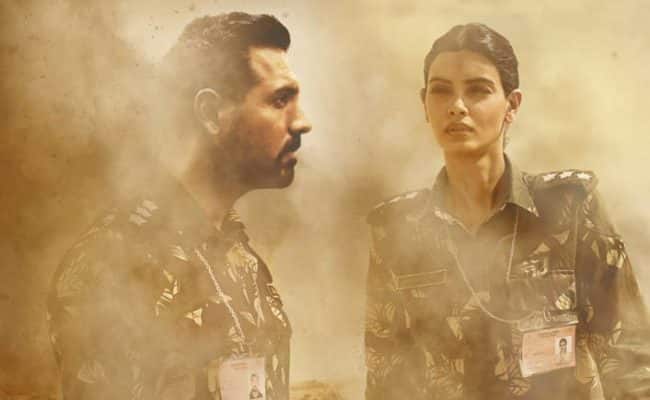 This isn't the first report against Kri Arj though. Earlier, there were reports of a fallout between Prernaa Arora and Kedernath's director, Abhishek Kapoor . Kedarnath was being made by Kri Arj, T-Series and Abhishek Kapoor's Guy In The Sky Pictures (GITS). While Kri Arj has blamed Kapoor for the mismanagement and unprofessional behaviour for which the film is suffering a delay, Kapoor, in turn, has alleged that there was “lack of transparency in KriArj Entertainment’s financial dealings”. The film now stands shelved. 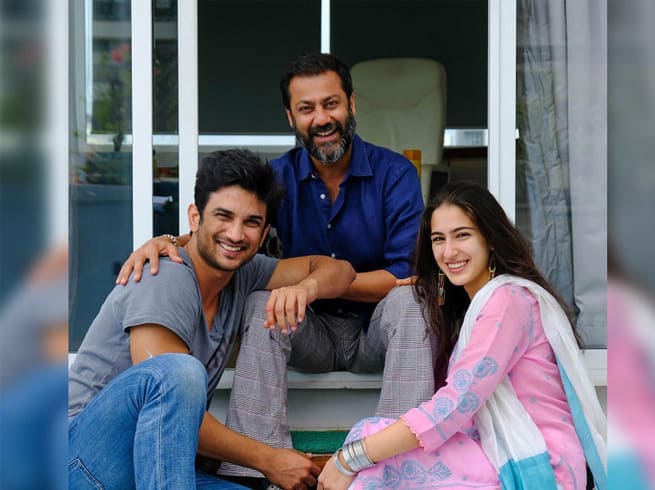 And now, Batti Gul Meter Chalu seems to be awaiting a similar fate. The Shahid Kapoor , Shraddha Kapoor and Yami Gautam film has apparently been stalled due to payment issues. The film had finished the second leg of shoot a few days back.

Well, to go by reports, Kri Aarj had failed to make payments at the hotel in North India where the crew was stationed. The owner has also apparently taken custody of all the belongings from the shoot and the crew is now stranded and in a sticky situation. While it is being thought that T-Series might come to Kri Arj's aid, Shahid Kapoor decided to stay back in Mumbai owing to the ongoing trouble.

We wonder if Fanne Khan will get a smooth release?