Helena Bonham Carter Is So Much Fun: Anne Hathaway

Helena Bonham Carter Is So Much Fun: Anne Hathaway

Oscar-winning actress Anne Hathaway is known for her commitment in movies like Brokeback Mountain and Rachel Getting Married. The ravishing beauty is all set to reprise her role of The White Queen in Alice Through the Looking Glass. Recently, The Intern actress revealed how much she loves working with her co-star Helena Bonham Carter, who plays Iracebeth of Crims, the Red Queen, in the fantasy adventure.

"One of the reasons I was so excited to come back is because I was going to spend time with Helena”, stated the Interstellar star. Though, Hathaway and Carter are not on the best of terms on screen, The Princess Diaries actress completely admires the Suffragette heroine in real life.

"She is so much fun. She is so smart, witty and inventive. Acting with her is such a treat because you don't know what she is going to do from one take to another, so you just feel like you are going to play. And she loves to laugh, we would often laugh together -- we had a great time doing the film”, added Hathaway.

The James Bobin’s directorial also stars Johnny Depp, Mia Wasikowska, Rhys Ifans and Sacha Baron Cohen, and is scheduled for release on May 27. 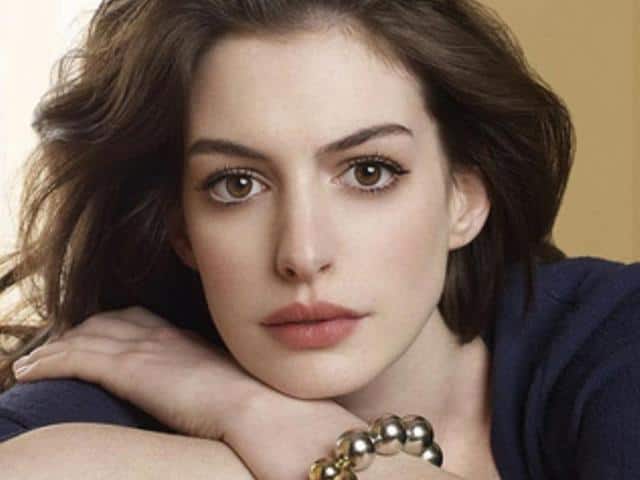