After months of ambiguity over who will host the grand celebration in Hollywood, the Academy of Motion Picture Arts and Sciences seemed to have finally settled on its choice as it has announced that the 2017 Oscars ceremony which will take place in February will be hosted by none other than the US comedian and talk show host Jimmy Kimmel. The 49-year-old comedian hosts ‘Late Night with Jimmy Kimmel’ which is broadcasted on the ABC television. However, Jimmy has earlier hosted American Music Awards show and he recently hosted the 2016 Emmy Awards for television.

Jimmy Kimmel took to his twitter account to confirm the news, he wrote, "Yes, I am hosting the Oscars". "This is not a prank. And if it is, my revenge on @TheAcademy will be terrible & sweet". Jimmy will follow Chris Rock, a black comedian who hosted the 2016 Oscars amidst an argument over the all-white acting nominee line-up and the broader dearth of diversity in the industry.

The 2017 Oscars ceremony will be held in Los Angeles on Feb. 26, and will be broadcasted natively on ABC. Previously, TV icons like Neil Patrick Harris, comedian Ellen DeGeneres and ‘Family Guy’ creator Seth MacFarlane have hosted the show. Jimmy has done cameos in films like Pitch Perfect 2 and Ted 2. 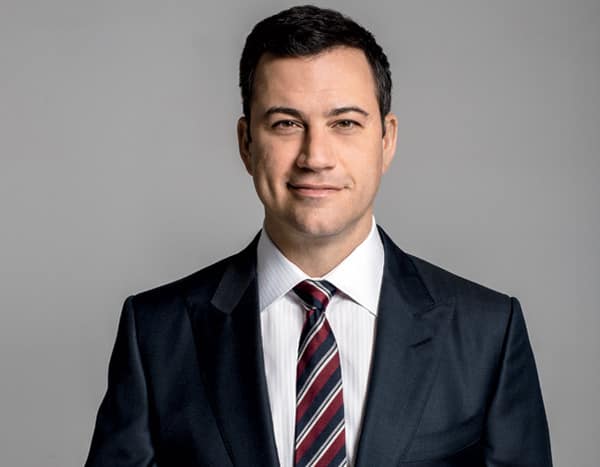 
Updated: December 06, 2016 09:05 PM IST
Get personalized recommendations on what to watch across 50+ OTTs only on
About Author
HT Syndication