Josh Gad Is Excited About ‘Frozen 2’

Josh Gad Is Excited About ‘Frozen 2’

The 3D computer-animated musical fantasy film ‘Frozen’ which released in 2013 was well received by people. And in March 2015, the makers announced the second part of the movie. The film featured the voices of Kristen Bell, Idina Menzel, Jonathan Groff, Josh Gad and Santino Fontana.

And actor Josh Gad, who had given his voice for the character of magical snowman Olaf is very excited for the sequel. He believes that ‘Frozen 2’ will going to be special. Gad also posted his picture with the co-stars with the backdrop of a voice recording studio and wrote, "Nothing is more exciting than getting back in the booth with this incredible team. Chris Buck, Jennifer Lee, Peter Del Vecho, Kristen Anderson-Lopez and Bobby Lopez along with John Lasseter and the amazing people at Disney animation have created a story that carries on the incredible legacy of the original 'Frozen' and continues to build and expand on the characters and themes in new and exciting ways. Unfortunately, that's all I can I tell you right now. But, rest assured 'Frozen 2' is on the way and damn is it going to be special."

The first part was inspired by Hans Christian Andersen's fairy tale 'The Snow Queen'. The story of the movie revolved around a fearless Princess Anna, voiced by Kristen Bell, who sets off on a journey to find her sister Elsa, voiced by Idina Menzel, whose icy powers have left the kingdom trapped in an eternal winter. Accompanying her on her journey is iceman Kristoff, whose voice was lent by Jonathan Groff and his pet reindeer. Gad also announced that voice recordings for the sequel have started. 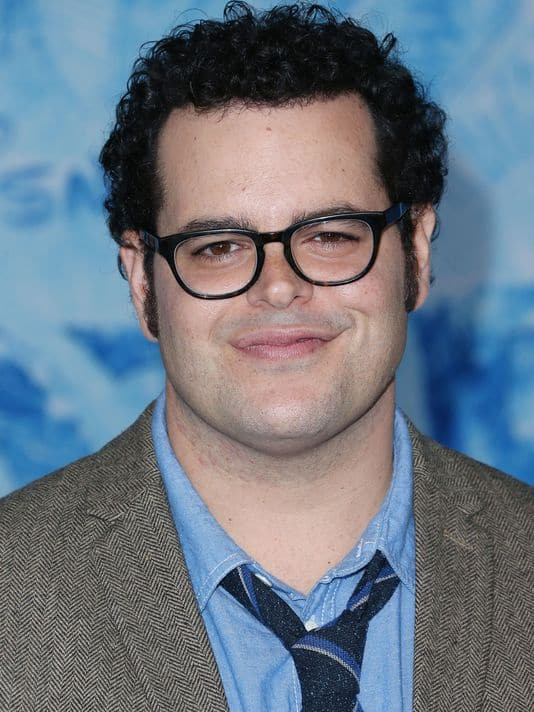