Mia Khalifa Reveals That She Only Made $12,000 From Her Short But Successful Stint In The Adult Industry

Mia Khalifa Reveals That She Only Made $12,000 From Her Short But Successful Stint In The Adult Industry 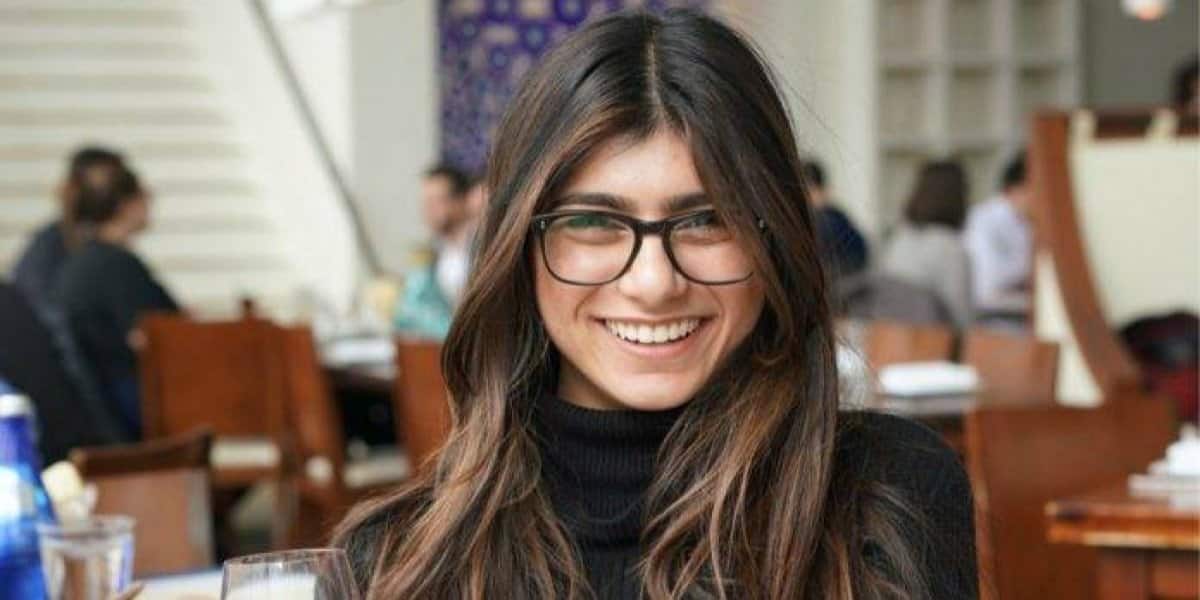 In her recent interview, Mia who moved on from her career as an adult star in 2015 also revealed the reason why she has to speak about her past. “Deliberately not talking about my past has hurt my future more than speaking my truth ever could. I’m ready to shed light on every questionable moment from my past, because if I own it, it can’t be used against me.”

Mia Khalifa made the startling revelation that despite the popular notion that she made millions in the adult industry she only earned $12,000 in her three months career. Her experience in the industry has not been a pleasant one and she revealed how she started and then couldn’t back out. “I definitely have not come to terms with my past yet. I might put on a facade, because I fake it until I make it. My friends from home started to find out because somebody found the first scene and they sent it to everybody. I was already about to film the one with the hijab that basically went viral and global. It was going to happen that week, so I was like, well, you know, I can’t back out. So, I guess, this next one, people are starting to find out. After that one came out the following week, it was beyond repair.”

The performer no doubt earned global recognition and that came with its fair share of controversies and criticism. A video of her wearing a hijab invited heavy criticism and even death threats that led her to hide and put up in a hotel for weeks. Talking about her hijab video Mia added, “Instantly that it was posted, it was like wildfire. ISIS sent me death threats, they sent me a Google Maps image of my apartment. I stayed in a hotel for two weeks after that because fear really set in. They Photoshopped a picture of me on a beheaded body holding my head that was Photoshopped on there saying ‘You’ll be next’.”

Mia steadily became uncomfortable with the job and according to her still faces issues of acceptance from people. “Acceptance and pride in my past. Neither of those things have come to me yet. I am still working on the acceptance, but I am definitely not proud of it. I immediately wanted to make them feel small as they did to me. I could have handled it in a better manner.”

Mia's revelations in the interview were met with strong reactions on Twitter:


We know you lying but ok sis, go on pic.twitter.com/cLP7pn8bor


You have 2.7 million followers and are one of the most well known names/ brands in the industry, you must mean 12K *just* as your shooting fees.. literally no one believes you made 12K off this industry and then not another penny. You’d have to be the worlds worst businessperson.


Thank you for this conversation I think a lot of people live with that fear and stigma.


Updated: March 16, 2020 04:15 PM IST
Please Subscribe us OnGoogle News
12 OTTs. 1 App. Subscriptions start at Rs 50/month *Billed annually
About Author
Achu KrishnanEditorial Team Desimartini
I was raised by scientists in a top-secret government facility to study the long-term effects of watching TV and losing touch with reality, no correlation was found, and I was set free