Hollywood actress Piper Perabo is known to have starred in movies such as The Prestige, Looper and Coyote Ugly. The actress is popularly known for her character CIA Agent Walker in the spy drama genre television series Covert Affairs. The actress will be next seen in ‘Angel Has Fallen’.

Gerard Butler will be reprising his character of Mike Banning in ‘Angel Has Fallen’. The upcoming movie will also star Morgan Freeman and Jada Pinkett Smith . The movie is bankrolled by Millennium Films and helmed by Ric Roman Waugh. 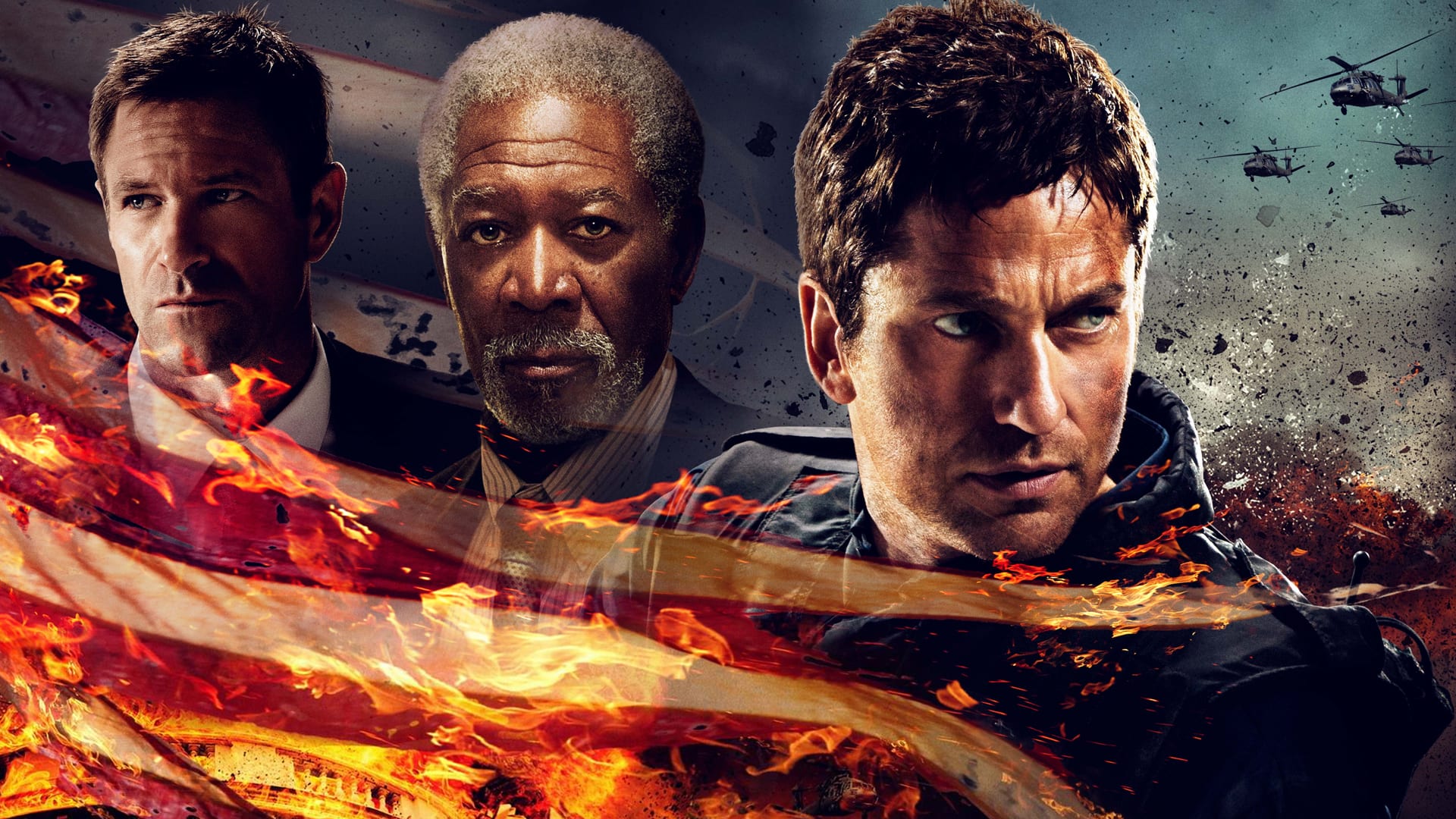