Robert Downey Jr. is truly a lucky person this year, 2013. He along with Leonardo DiCaprio, Jennifer Lawrence and Sandra Bullock has been honoured in a special way by a New York -based entertainment magazine portal, Vulture. The Hollywood stars have been named the Most Valuable Stars in different categories.

Vulture has published the list after combining domestic and overseas box office collections, studio value, Oscars, critics' reviews, Twitter popularity and tabloid value. Following Downey, the list has named Leonardo as "The Star Who Started Smiling Again"and Jennifer as "The Breakthrough BFF". Lawrence has been described by the magazine as, "Nobody has navigated instant fame better than her." 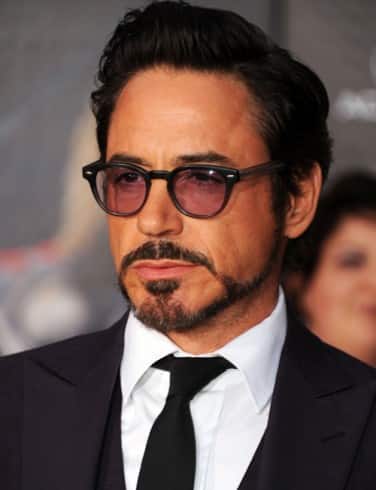 The top 100 list also includes the name of Bullock among the top five after her sky-touching success with Gravity. The list has also honoured actors like Will Smith , Christian Bale, Denzel Washington, Tom Hanks and Johnny Depp. Matt Damon has been named as "The Star Who Slipped" as he got placed to the No. 19 spot. Bradley Cooper got positioned at No. 23 with a controversial title, "The New Brad”.