Actor Christain Bale who played the role of Batman in Christopher Nolan's Dark Knight trilogy has sage advice for Robert Pattison who is going to take over the role of the caped crusader from Ben Affleck for Matt Reeves's upcoming Batman movie. 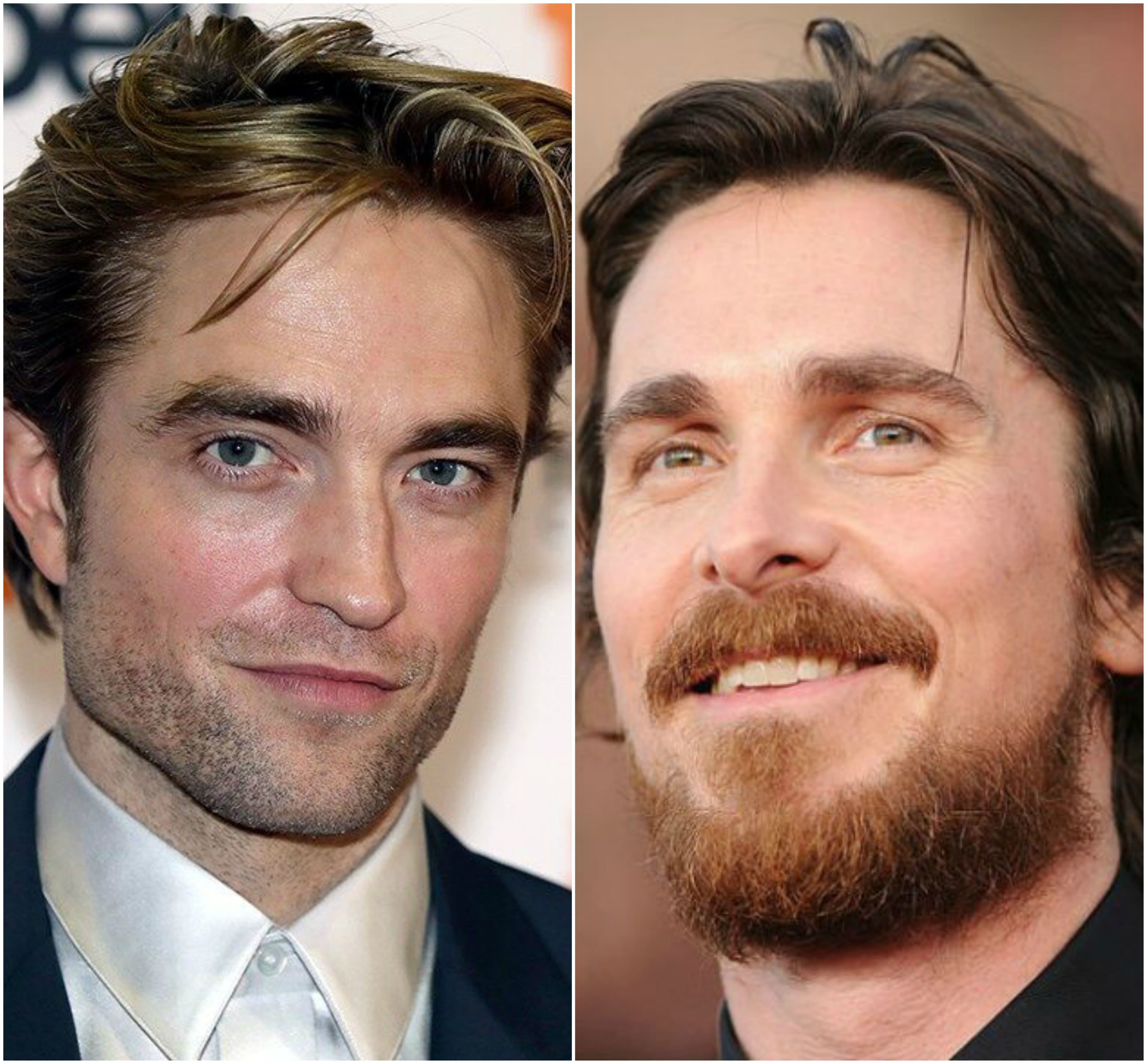 Christain Bale who is currently attending the Toronto Film Festival to promote his upcoming movie Ford Vs Ferrari in which he plays race car driver Ken Miles. so when he was asked what he thought of the new choice to play Batman he replied "Good choice! He’s interesting."

when asked he had any advice for Robert Pattison "Oh, same as Ben (Affleck), just be able to pee by yourself," adding, “You don’t feel like a superhero when you aren’t able to piss by yourself."

This is the same piece of advice he had given actor Ben Affleck when he playing the Batman back in 2016, Christain Bale had stated in previous interviews the difficulty inThe Batman star getting out of the costume especially after a long day of shooting, hopefully, Robert will take his advice.

The Batman starring Robert Pattison and directed by Matt Reeves is said to hit the big screen on June 25, 2021.

Updated: September 10, 2019 09:16 AM
Get personalized recommendations on what to watch across 50+ OTTs only on
About Author
Achu Krishnan
I was raised by scientists in a top-secret government facility to study the long-term effects of watching TV and losing touch with reality, no correlation was found, and I was set free