Katty Perry was recently accused of sexual misconduct by her 2010 co-star Josh Kloss. John an actor/model worked with the singer in her 2010 music video 'Teenage Dream' 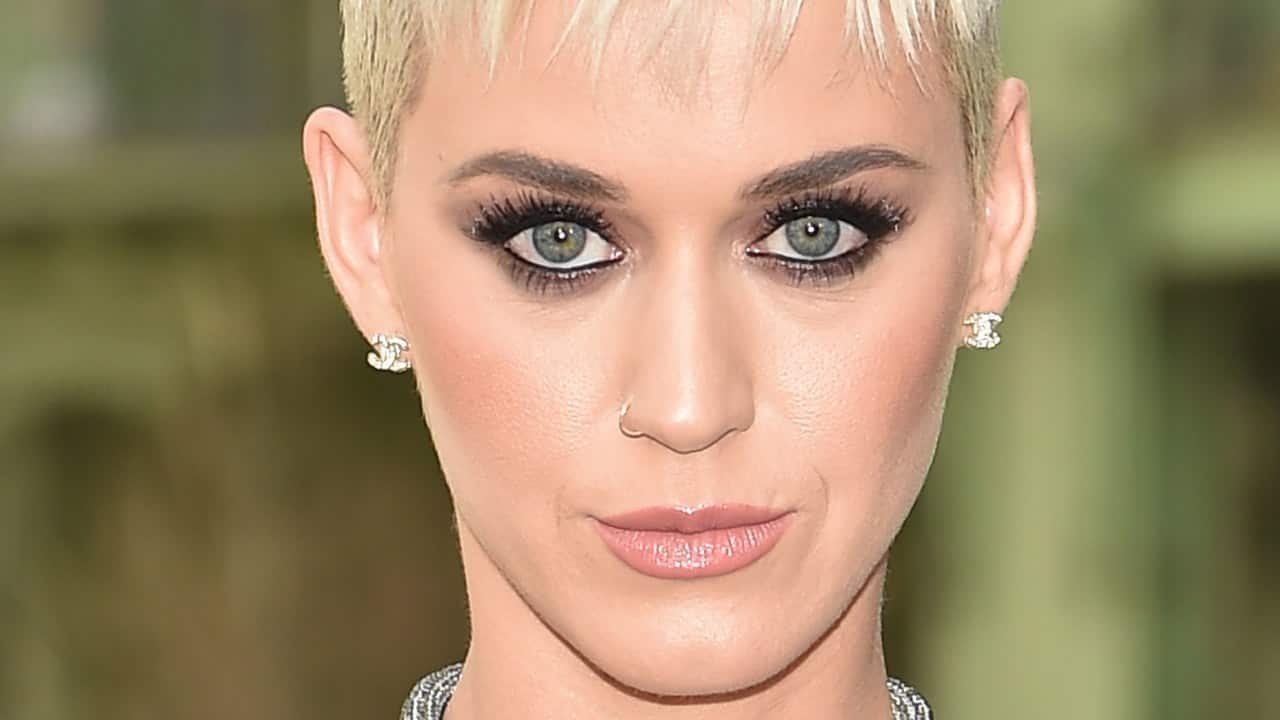 Kloss revealed the incident on Instagram: “It was Johny Wujek’s birthday party at moonlight roller way. And when I saw her, we hugged and she was still my crush. But as I turned to introduce my friend, she pulled my Adidas sweats and underwear out as far as she could to show a couple of her guy friends and the crowd around us, my penis. Can you imagine how pathetic and embarrassed I felt?”

As to why he waited so long to speak out he claims that Katy Perry's representatives stopped him from talking about the singer.

Kloss went to say “I just say this now because our culture is set on proving men of power are perverse,” Kloss wrote. “But females with power are just as disgusting.”

Katty Perry or her Reos have yet to comment on the accusations.

Updated: August 13, 2019 04:48 PM IST
Please Subscribe us OnGoogle News
12 OTTs. 1 App. Subscriptions start at Rs 50/month *Billed annually
About Author
Achu KrishnanEditorial Team Desimartini
I was raised by scientists in a top-secret government facility to study the long-term effects of watching TV and losing touch with reality, no correlation was found, and I was set free