Amazon has renewed "The Marvelous Mrs. Maisel" for a fourth run, the streamer has announced. 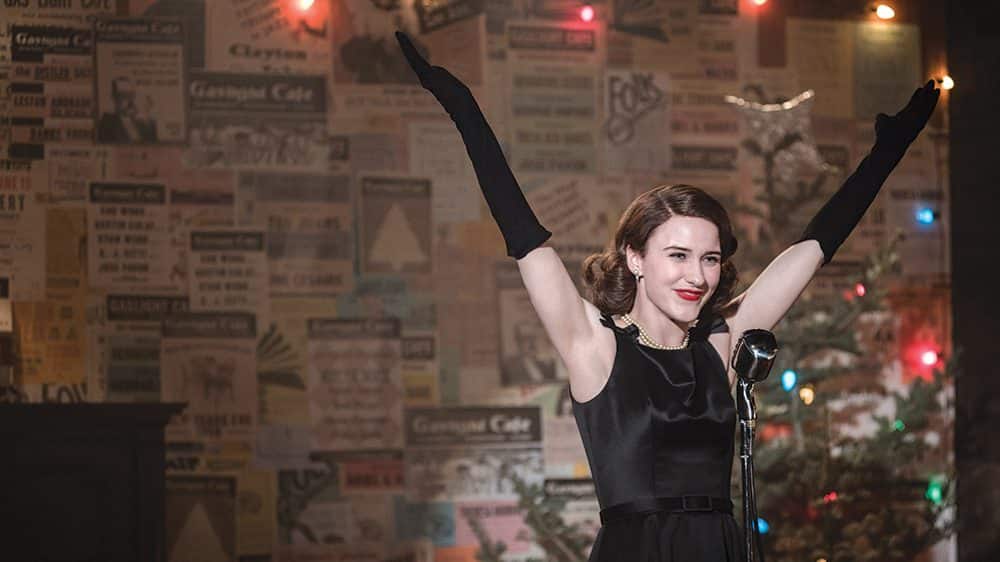 The renewal comes a week after the season three debut of the show, which was followed by two Golden Globe nominations in best television series, musical or comedy, and best actress for its lead star Rachel Brosnahan.

Creators and showrunners Amy Sherman-Palladino and her husband, Daniel Palladino said they are elated with the news.

"We were thrilled to hear that for the fourth time, we do not have to pack up and vacate the premises.

"We'd like to thank Amazon for all their faith and support, their partnership and enthusiasm and for letting us hang with our favorite people, the cast and crew of Maisel, for a little while longer," the duo said Thursday in a statement to The Hollywood Reporter.

"We're so happy that our Prime Video customers will get to see Midge's story continue in Season 4. Amy and Dan have created such funny, charming, relatable characters, all with their inimitable wit and eye for detail, and our customers around the world will be delighted to have another season in the world of 'The Marvelous Mrs. Maisel'," Salke added.

The 1950s-set dramedy revolves around Brosnahan's Midge, an Upper West Side housewife who ventures into standup comedy and her rise as her own person after her picture-perfect marriage falls apart.