August Will See the Launch Of Darshan’s 52nd film

August Will See the Launch Of Darshan’s 52nd film

Darshan is currently shooting for his 51st film which is titled as Yajamana and directed by Pon Kumar. The actor finished the work on his much-awaited 50th film, Muniratna Kurukshetra and from right then began shooting for this film right. Darshan began his acting career appearing in soap operas and in bit roles in films starting in the mid-1990s. His first film in a lead role came in the 2002 film Majestic.

We now hear that the actor is gearing up for the muhurat of his 52nd film. It is tentatively titled as Wadeyar which is being directed by MD Sridhar and produced by Sandesh Nagaraj. As per the reports, the muhurat is slated to take place on August 16, which is Sandesh's birthday.

Darshan is known for his portrayal of "larger-than-life" and "mass roles". Moreover, In 2006, after much success in his career, he ventured into film production also. He established his own production house "Thoogudeepa productions" and its first film was Jothe Jotheyali starring Prem, Ramya and had Darshan in a special appearance. 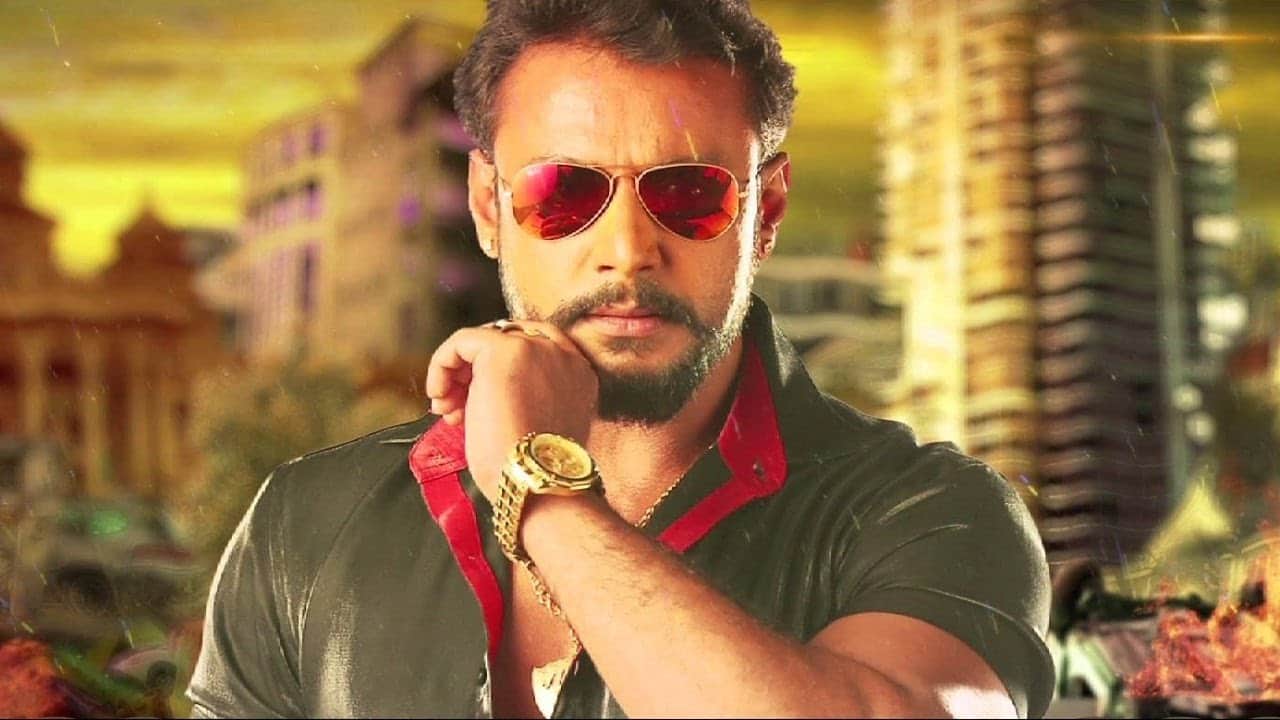 Updated: June 14, 2018 12:11 PM IST
Get personalized recommendations on what to watch across 50+ OTTs only on
About Author
Ayshu Bhardwaj