Chiranjeevi Sarja: It Takes Courage To Play A Beggar Onscreen

Chiranjeevi Sarja: It Takes Courage To Play A Beggar Onscreen

Chiranjeevi Sarja, who played a rich businessman, who, due to certain circumstances, is forced to spend days disguised as a beggar, said no to the director when approached for the role.  When director KM Chaitanya approached Chiranjeevi Sarja for a third film collaboration, the actor’s first reaction was to say no. The actor has done roles which require a lot of action but for this role he was hesitant.

The actor expressed, “I love working with Chai (Chaitanya) and Yogish (Dwarakish, the producer). As far as the three of us are concerned, it is not about professional comfort. We are like one big family and have the liberty to tell each other things openly. But when they suggested that I work on Amma I Love You, I was hesitant because of the role. I wasn’t sure if I could pull it off and do justice to it”.

Moreover, Chai and Yogi convinced the actor to play the role. Notably, Amma I Love You is the actor’s first release since his wedding to Meghana Raj. Considering that she too has a film up for release and promotions have kept both busy, the couple is yet to take off on a well-deserved break. Further, the actor is waiting to finish all my current commitments and then go on a holiday. He will begin something new only after a break. 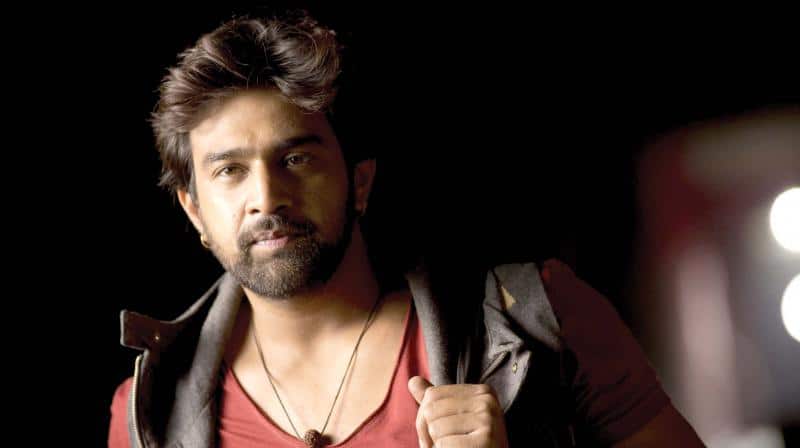 Updated: June 12, 2018 12:43 PM IST
Get personalized recommendations on what to watch across 50+ OTTs only on
About Author
Ayshu Bhardwaj