It seems that actor Skanda Ashok has started stealing the hearts of audiences as Raman in his TV show ‘Radha Ramana’. Prior to this, the actor has played various characters and has given hit performances in the Southern Film Industry so far. Recently, the actor spoke about his life after coming to the small screen.

The actor talked about his role and said, “I relate to Raman in many ways. It is an intense character. He is someone who loves his family immensely and will do anything for his sister”. He said that the ‘Radha Ramana’ team bonds very well, which consists of 13 members. All of them are very cooperative regarding work and that they share a good rapport.

At the work front, the actor is doing a film called ‘Flat No 9’, where he plays a CBI officer. Further, he said that he is happy doing a serious role after playing Raman. The actor has recently won a favorite Jodi award with his co-star Shweta for which he feels very grateful. 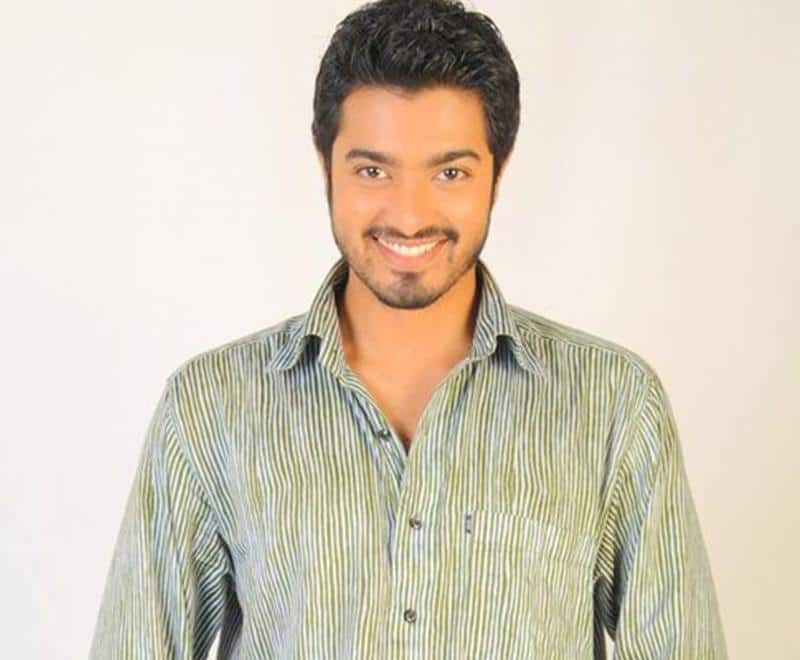