Nineties is a confusing time in the history of Bollywood. It didn't have the style of the seventies or the substance of the sixties or the direction this decade of movies has but yet the industry kept booming.

The decade was the advent of the three Khans, Govinda's colorful clothes and Madhuri Dixit's on-screen charm. It was also the time of unrestrained violence, repetitive humour and melodrama.

But as all that was going on, there were a few films that did try to break the mould. And we think, they were successful.

So presenting the ten best movies that Bollywood produced in the nineties:

Horror movies are something that filmmakers in Bollywood have been trying to pull off for ages. But they have failed to such an extent that the movies end up looking like spoofs. Ram Gopal Varma's Raat is one of the rare exceptions. The film's superior plot and confident direction marked the arrival of RGV in Bollywood and is one of the only bona fide entries in horror genre.

Mahesh Bhatt's Sadak is a hard-hitting romance story involving the underworld of prostitution. Starring Sanjay Dutt and Pooja Bhatt, the film is one of the director's finest works. But the best part of the movie remains Sadashiv Amrapurkar's villanous performance as the enunch running a brothel full of vulnerable girls. 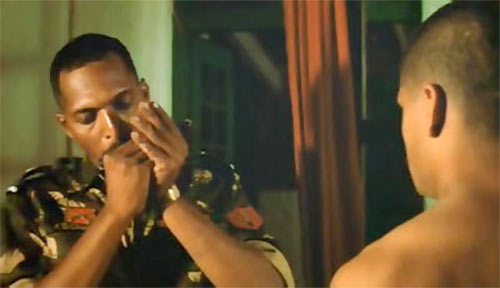 Prahaar is one the most realistic movies on armed forces to come out of Bollywood. Starring Nana Patekar, Dimple Kapadia and Madhuri Dixit, the film tackles a variety of social issues and provides a realistic take of the struggles that a helpless, common man goes through.

A classic tale of a honest man resorting to the path of violence to avenge his father, the film's charm was it's simple yet effective story. Directed by Priyadarshan, this action movie also featured Jackie Shroff's finest performance till date.

J.P. Dutta's epic film was a closely documented version of the 1965 war, the movie had a plethora of stars yet it didn't get bogged down by it. The film remains one of the best war movies the country has ever produced and also showed how to make use of Bollywood's favourite elements.

Another Priyadarshan movie, Virasat told a story of an unaware son who takes over his father's legacy. Starring Anil Kapoor in the titular role, the movie's powerful script is further boosted by its remarkable star-cast.

Probably the last of Amitabh Bachchan's angry-young-man persona, this revenge drama was high on style and substance, yet it never went the over-the-top. It is a testament of the film's impact that despite its commercial failure, it remains popular and has inspired a remake. In the backdrop of Mumbai's communal riots, this mother-son drama was heart-wrenching. The film's fearless narration shook you from inside and dealt with such a sensitive subject with utmost sensibility. It also featured Ajay Devgn's national award-winning performance.

Telling the powerful tale of Phoolan Devi, this Shekhar Kapur film has created waves throughout the world. Exposing the evils of the caste system, this exemplary movie was a difficult watch but an essential one. Seema Biswas's titular role is one of the best performances given by an Indian actor on-screen. 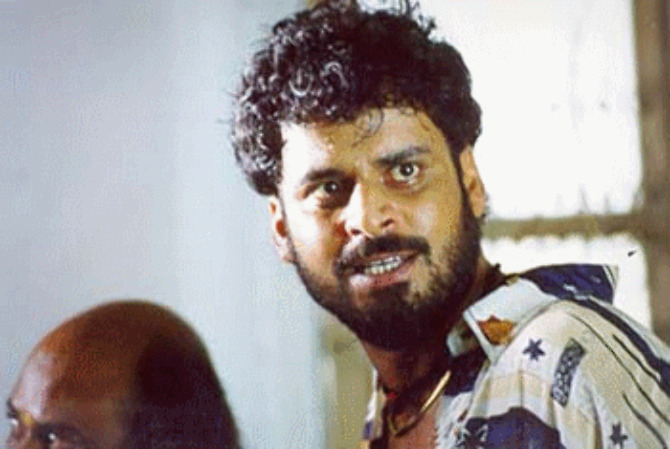 One of the best movies on crime to be ever made, Ram Gopal Varma's Satya broke the mould in so many ways and showed a side of Mumbai that never was shown before. The film was full of powerful performances, especially that of Manoj Bajpayee's, the film's take on the underworld is truly one of a kind.

Updated: July 21, 2016 06:03 PM IST
Get personalized recommendations on what to watch across 50+ OTTs only on
About Author
Manik Saggar