10 Bizarre Indian Reality Shows That Made Us Go WTF!

10 Bizarre Indian Reality Shows That Made Us Go WTF!

The history of television entertainment in India has a lot to thank reality shows for. From bringing stars like Amitabh Bachhan to our drawing rooms and making quiz the national prime time pass to actually introducing us to rare singing and dancing talents or sharing inspiring stories of aspirations of common man there has been a lot of legendary reality shows that actually provided wholesome entertainment.

But the Indian TV industry did not stop at that, as a norm, and stretched the concept of reality tv to encash on its growing popularity. As a result, Indian audiences have been subjected to ridiculous content in the name reality shows.

Here are a few reality TV shows that crossed every possible boundary of ridiculousness and turned out to be what can be called just bizarre. 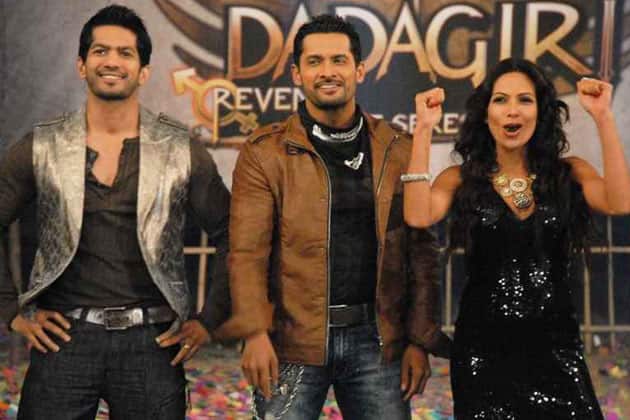 When a series calls itself 'TV's Meanest Game Show', you know the outcome is not going to be pleasant. The premise of the show was to make contestants relive the 'horrors' of the first day of college ragging. Firstly the idea of encashing on a serious and sensitive topic like ragging and glorify bullying as machismo was not funny and secondly the show did nothing but made us want to punch the unnecessarily mean 'Dadas' and their fake and pretentious swag. 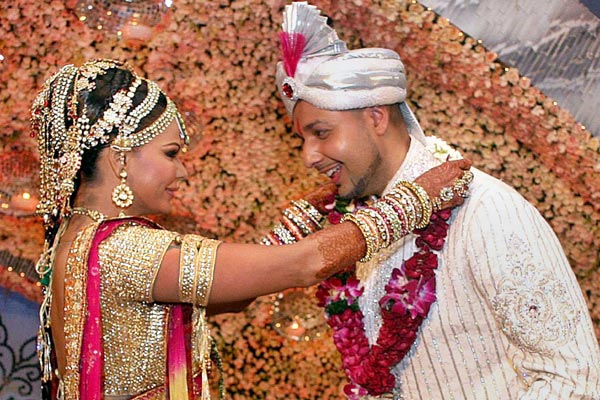 This show single-handedly questioned the taste of Indian audiences. Why on the earth would people love a show where a bunch of contestants tried to woo B-grade celebrities is something that many could not wrap their head around. But somehow, the show featuring Rakhi Sawant, Ratan Rajput and Rahul Mahajan in different seasons, had a surprisingly high TRP ratings. I mean in which parallel universe do girls fight over Rahul Mahajan? The show landed itself in trouble owing to its controversial premise. It basically lured the spouses and partners of the contestants into uncomfortable situations in order to check their faithfulness and showed the occurring to the suspecting partners via hidden cams. Cheating on our partner is definitely uncool, but violating the privacy of people on national television wasn't cool either. 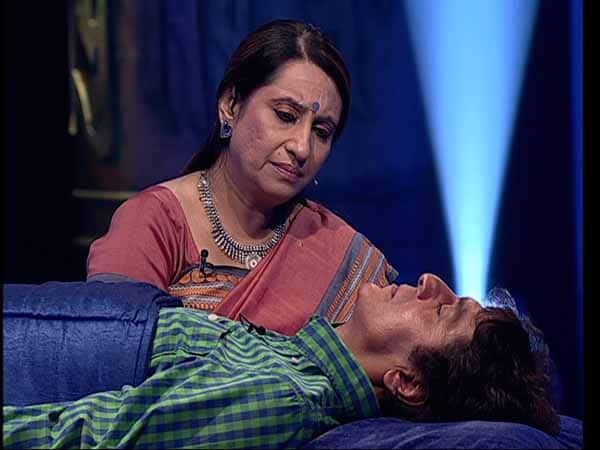 Bollywood's fixation with 'punarjanam' is well known, but things got really ridiculous when a 'professional' psychologist hypnotized contestants and revealed their 'raaz' of 'pichla janam' on national television. As if we ever ran short of dumb superstitions. Also, did I mention the show was hosted by none other than Ravi Kissen?

One of the most aptly name shows on the list, people literally did anything on the show, the only sad part being none of it amounted to any entertainment, at least not for people with some semblance of sanity. The show was what can be called poor man's India's Got Talent and was hosted by a Farah Khan and Anu Malik who behaved like enthu-cutlets. 'nuf said. 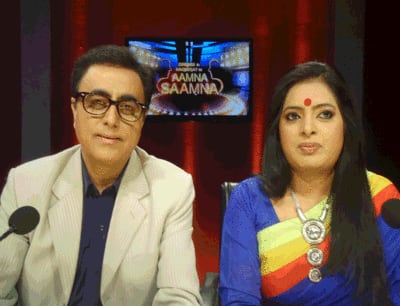 To be honest the premise of the show was not that ridiculous. A panel of judges sat to hear family disputes and tried to sort it out. But being 'softly scripted' the show gave us some bizarre moments and some of the most epic fights in the history of Indian reality TV. Another problem-solving reality TV loosely modeled on Kiran Ki Kacheheri, this one had Rakhi Sawant dispensing her brand of justice to the accused in the show. You know the concept of justice in India has gone for a toss when people believe in Rakhi Sawant to solve their personal disputes. Needless to say, the show had a lot of cringe-worthy high-voltage drama which was as real as Rakhi's persona.

India's attempt at mimicking the success of Keeping up with the Kardashians, Khan Sisters chronicled the lives of model/actress sister duo Nigaar Z Khan and Gauhar Khan. Firstly the world is not ready for another Kardashian-Jenner clan and secondly, the Khan sisters in question were not even half as interesting (or rich) as the esteemed family. Also, Kim and her crying face is enough to irritate multitudes, Gauhar, my love, you are better than that.


This show was what can be called the 'saanskari' version of Splitsvilla. Like Splitsvilla the male and female contestants were made to stay in a picturesque villa and performed brainless tasks, however, the winning jackpot, in this case, was not a date but a wedding. And the best part, the mothers of the prospective grooms were also to reside with the female contestants of the show and judge them to be worthy or not of their sons. As if we do not see enough judgemental aunties scouting for the 'adarsh sanskaari bahus' for their 'laadlas', that the makers of the show decided to connote a prime time reality show out of it. I mean whatever happened to good old matrimonial sites and classifieds? Aren't they cringe-worthy enough?

Now guys, what if I ask you who would be the last person you would ask tips from to woo a girl? Ashmit Patel would have been a good contender for the answer if people actually knew about him. In the show, the man whose claim to fame was a rather raunchy MMS clip taught a bunch of good looking losers how to seduce girls. Sofia Hayat, her ample cleavage and a rather forgettable entity called Madhura Naik was also a part of the show. Don't ask me what they did, because I doubt anybody on the show had any clue about what they wanted to do apart from creeping out a major chunk of women audience.

Updated: January 05, 2019 06:32 PM IST
Get personalized recommendations on what to watch across 50+ OTTs only on
About Author
Desimartini Editorial Team