2016 Bollywood Report Card: 8 Most Disappointing Films Of The Year

2016 Bollywood Report Card: 8 Most Disappointing Films Of The Year

As pointed out numerous times before, Bollywood had a pretty forgettable year, both in terms of producing a lack of fresh cinema and in terms of commercial success. And of all the factors the industry can blame, what's most pressing is how the big studios and big stars failed to make decent cinema.

Meaning, the films that were produced well and had everything going for it but yet weren't good enough a.k.a. total disappointment.

And as the year 2016 draws to a close, here are the biggest of such disappointments:

This adaptation of a classic Charles Dickens' novel was undoubtedly pretty to look at. But beneath the glossy surface, there wasn't much else that a viewer could have enjoyed. Laboured lead performances and contrived plot marred this movie gravely. This highly anticipated movie made all the right noises before its release. It had a great director attached to it, it had attractive lead actors and also, its potential subject matter was appealing. But the movie itself turned out to be flat, unappealing and downright sub-standard.

After Jodhaa Akbar , Hrithik Roshan and Ashutosh Gowariker joined hands for another historical adventure Mohenjo Daro. But unlike the quality of their previous collaboration, this film was addled with mediocrity. The result was a bizarre and at times, unintentionally hilarious 150 minutes.

Directed by and starring Ajay -devgn/"> Ajay Devgn , this hyper-stylised action flick was another reminder that making good movies takes a lot of talent and ambition. While Devgn had the ambition, but his second directorial was another proof that he should stick to what he is good at. 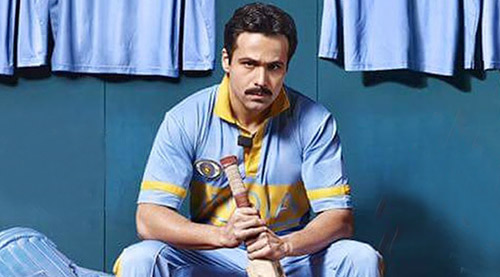 One of the first sports biopics in a year of many sports biopics, Azhar was perhaps the weakest. Though its star Emraan Hashmi gave a convincing performance in the titular role, it's hard to ignore the film's many flaws. 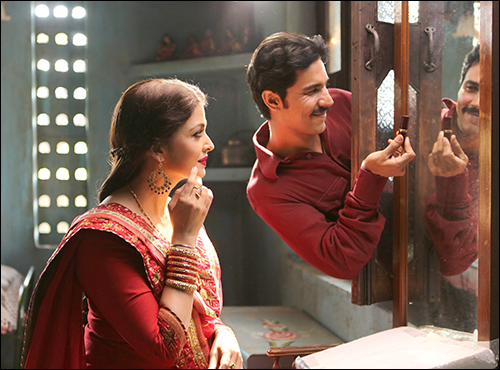 Now that we are talking about strong performances in sub-standard films, it is hard not to mention Randeep Hooda and Sarbjit. The actor, who possibly gave the strongest performance of the year, was betrayed by excessively jingoistic and melodramatic Omung Kumar project.

When the assistant director of an Oscar-winning film, turns to Bollywood to direct a mainstream sci-fi romantic Bollywood film, it is hard not to get your hopes high. But sadly, Kala Chashma is all the film did correctly.

Perhaps the most awaited sequel in recent years, Rock On 2 was as big a disappointment as any film this year. From a pretty average soundtrack to a sluggish script,  the movie's flaws definitely outweighed its strengths. And the result was a film that possibly has damaged the legacy of its much-loved predecessor.

Updated: December 28, 2016 02:00 PM IST
Get personalized recommendations on what to watch across 50+ OTTs only on
About Author
Manik Saggar