Movie promotions now-a-days are not limited to giving interviews or appearing on Comedy Nights! Producers are now coming up with ideas more innovative.

Before the release of Ragini MMS, the back of auto rikshaws read “Ragini ka MMS dekha kya?”, to create a hype. We are sure, the number of searches for Ragini MMS must have shot up! 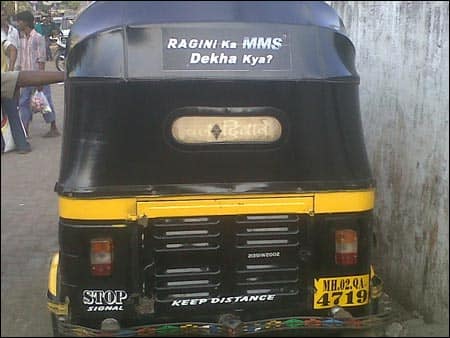 The same promotional tactic was used for its sequel! The only addition - The 'original' Baby doll was endorsing it!

Shahid Kapoor and Genelia D’Souza spent a whole night in a car to promote the movie. (For those of you who haven't seen the movie, Shahid lives out of a car in the movie) That promotinal event had all die-hard Shahid fans biting their nails the entire night! 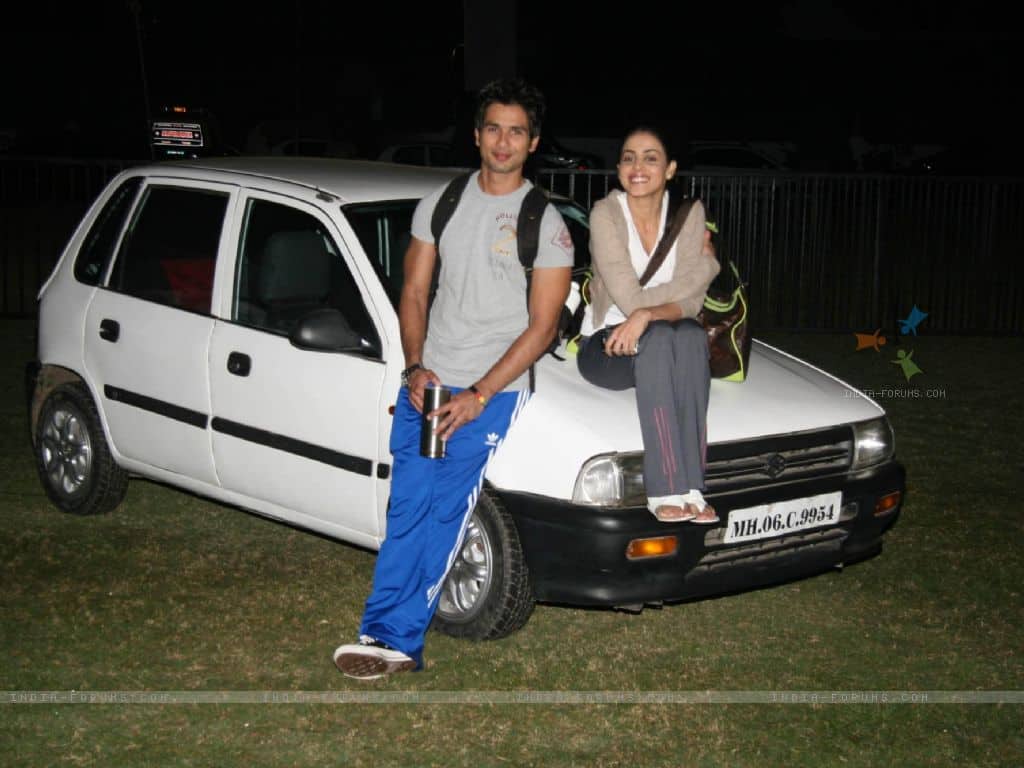 Bipasha Basu went around giving nimbu - mirchi to autowallas. Some people joked that it was a bribe to persuade the autowallas to see the disaster that Raaz was!

Vidya Balan appeared with a prosthetic belly in public. She often carried ‘missing posters’ of her on-screen husband and asked people to help her find him. 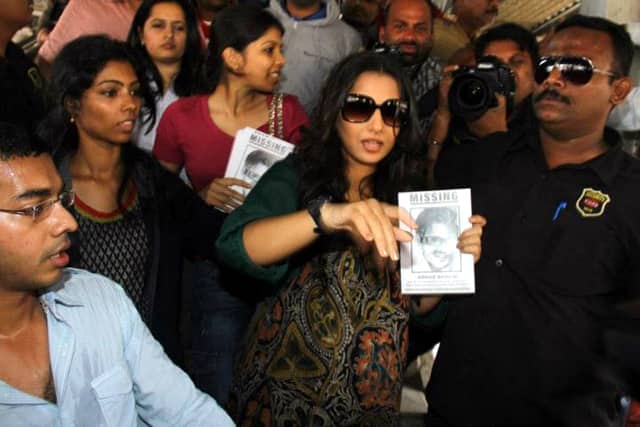 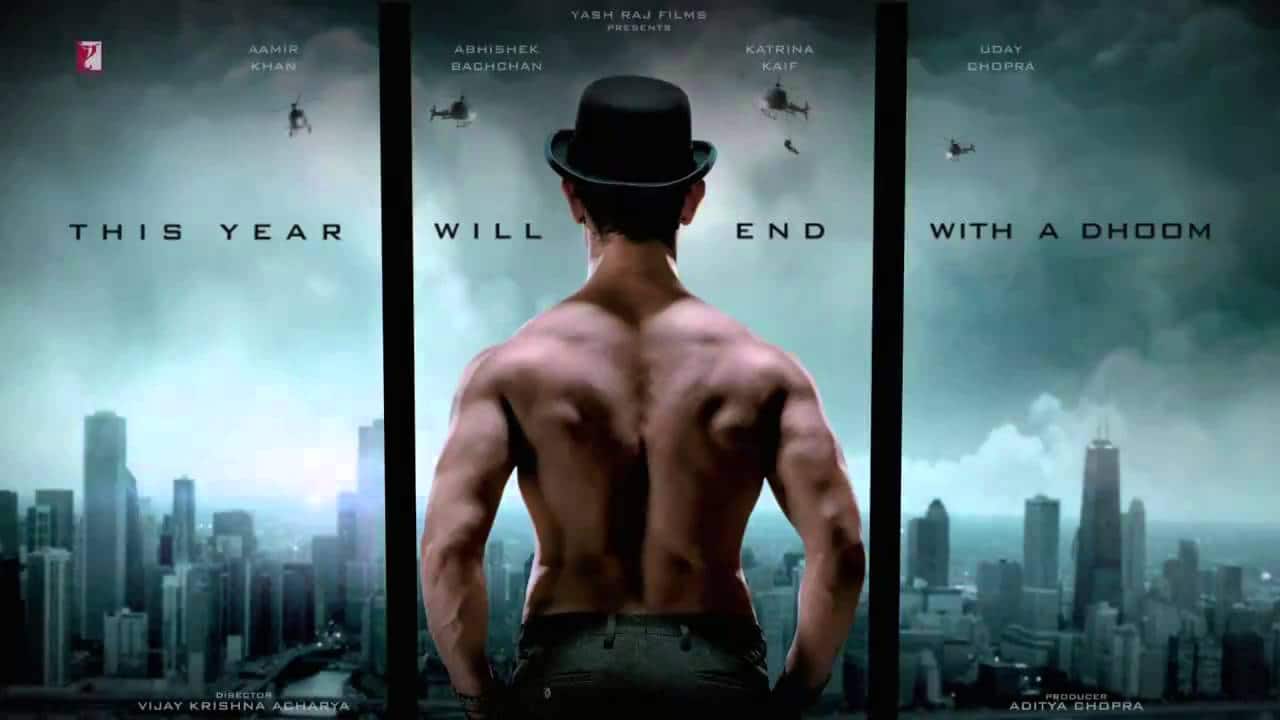 Salman Khan invited his fans to design the first look poster for the movie and ended up selecting one of them.

Producers tied-up with leading multiplexes in Mumbai and their staff was seen sporting the ghajini hairstyle.

Aamir Khan roamed around the country in disguise and challenged his fans to find him.

Alia Bhatt and Imtiaz Ali, along with Ranbir Kapoor, moved around in a truck talking about the film.

The actors of the film took a road-trip which started from Mumbai, went on to Surat, Vadodra, Ahmedabad, Udaipur, Ajmer, Jaipur and finally ended in Delhi. Updated: July 09, 2014 05:43 PM IST
Get personalized recommendations on what to watch across 50+ OTTs only on
About Author
Desimartini Editorial Team