This year, in particular, has been a year of short films, web series and a series of ads that have successfully helped in breaking stereotypes. Right from Sujoy Ghosh's epic thriller Ahalya to BIBA's latest advertisement, we have taken a step in the right direction.

And this is not just the story of offbeat cinema, even the mainstream has dealt with a wide range of issues and taken up women-centric films like 'Piku'. The hidden topic of sexual discovery was seen most beautifully in Kalki Koechlin starrer 'Margarita With A Straw' and films like 'Angry Indian Goddesses' made their way into the world of moving picture.

So, as the year draws to a close, we will take you through a few of the best moments in the world cinema that have been successful in carving their niche and leaving a mark.

These creations have swayed and entertained the audiences completely. Take a look.

To begin with the short films:

1. Ahalya, Sujoy Ghosh's 14-minute short epic thriller: It was one of the finest short films of this year. It was based on the Hindu mythology that Lord Indra possessed a stone that could turn anyone into any person they wanted to. The same concept was the crux of Sujoy Ghosh's thriller starring Radhika Apte, Soumitra Chatterjee and Tota Roy Chowdhury.

2. Nayantara's Necklace was another short film by Jaydeep Sarkar, starring Konkana Sen Sharma and Tilotama Shome which explored the subject of fidelity, love and life.

The year also gave us a few web series:

3. Man's World, a satirical series to honour the United Nations Global Goals for Sustainable Development aiming towards gender equality and women empowerment, Y-Films made this series to show the state of equality in the world. 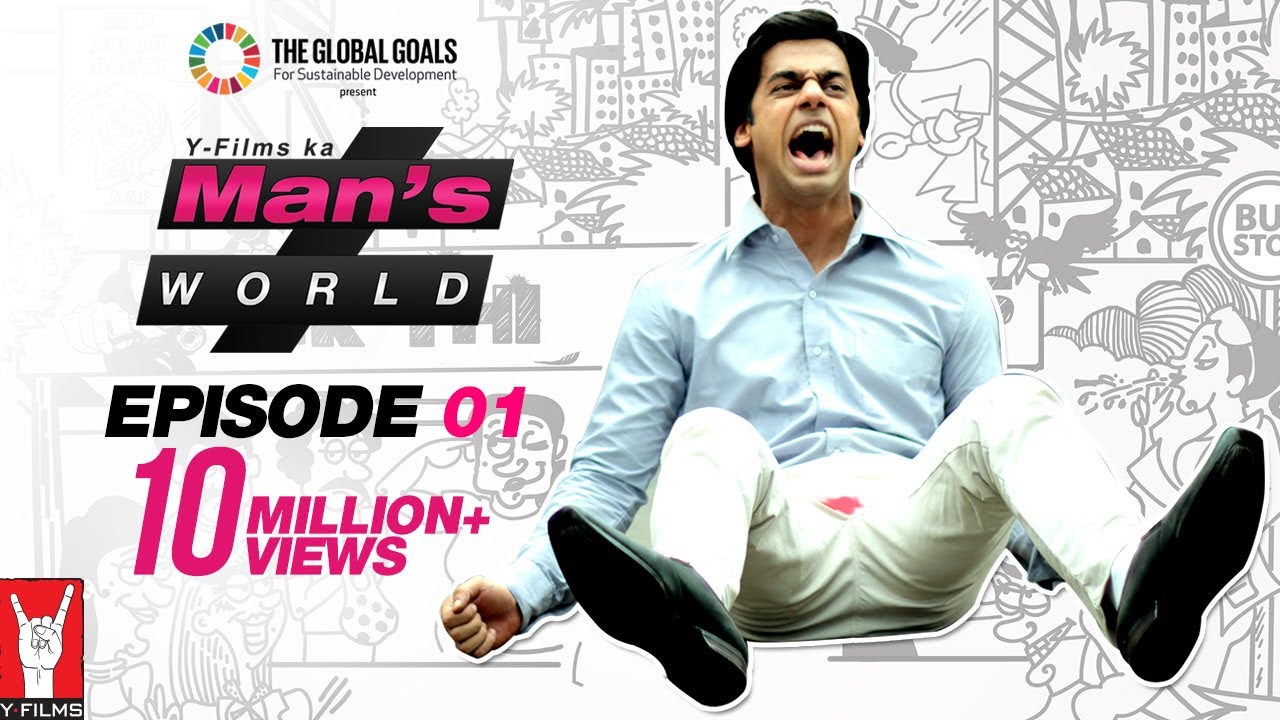 4. Bang Baaja Baaraat: This was one of the hilarious web series of this season and it spoke about India's obsession with marriages. The five episode long (seemed too short though) series was a great get away.

The best of the ad films:

5. The Calling was an ad film for Myntra which broke the stereotype about working pregnant women. The ad film features Radhika Apte and Shenaz Patel shows that pregnant women as deserving as men and no one can take that away from them. She showed that no woman is incompetent and they can do whatever they want.

6. Change The Convention, BIBA's latest ad film talks about the India that believes in arranged marriages but not the same custom of arranged marriage. They show the change that we have been longing for in the society. Image Source: India today
Updated: December 31, 2015 04:03 AM
Get personalized recommendations on what to watch across 50+ OTTs only on
About Author
Kritika Goel