History of Indian films is replete with excellent directors who have made some truly great cinema. But no matter how great you are, you are bound to make mistakes. In cinematic terms that means a movie so sub-standard that it pales in comparison to great director's otherwise brilliant filmography.

Presenting the mis-steps some of the great directors have took: 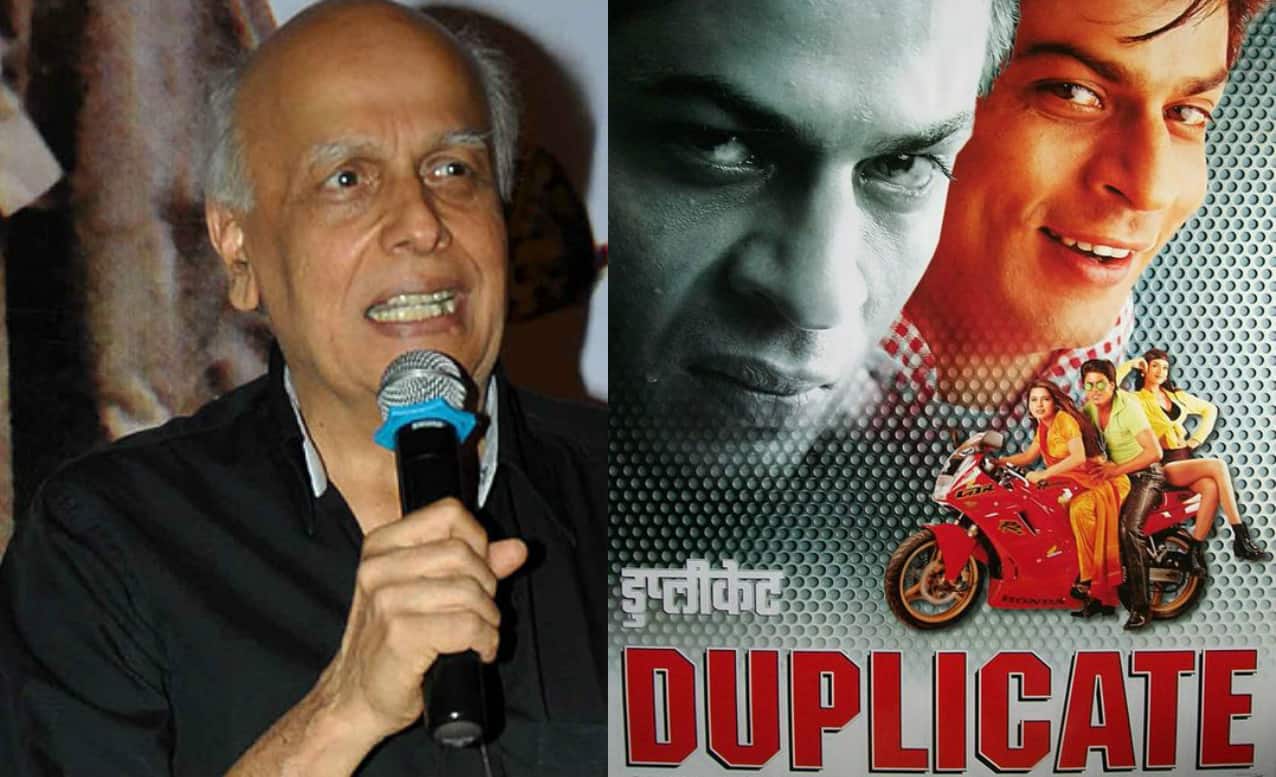 It was not as if the think tank of this effective craftsman hadn’t made anything mainstream, but Duplicate came at the cost of being too crass for the audiences. While audiences were expecting the Hum Hain Rahi Pyaar Ke kind of magic to be spread again, all they got was a highly substandard product.

Having established himself as the pioneer in the field of making political dramas, Prakash Jha attempted to rake in emotions by playing to the gallery. However, in trying to emulate the Anna Hazare movement on screen, the film could only end up being a mere caricature of the whole.

It always is tough when you’re testing the waters irrespective of how great a filmmaker you are. Ashutosh Gowariker’s first attempt at filmmaking was a mediocre brand of drama that was not even close to the already low standards set in the era.

Setting out to remake Sholay in the first place was a grave mistake and the way he executed the classic was atrocious to say the least. While he made a habit of making disasters ever since, nothing could beat the low he touched with this film.

Karan Johar (Student of the Year)

SOTY had plastic written all over it! Coming out of a relatively sensible drama in the looks of My Name Is Khan, while Karan was expected to up his directorial abilities, he however disappointed bigtime with this pretentious drama. Every filmmaker has an off outing and his last was perhaps the one for him! While he chose to helm the project eight years after Veer-Zaara, the effect of it on the big screen was too underwhelming. Compared to his complete magnificent life journey, this one was a huge let down.

The showman had started losing his touch a decade ago and Kaanchi was like the final nail in the coffin. Bizarrely made, this female oriented drama made no sense at all.

An extravagant project in terms of budget, cast and making, Bombay Velvet was a colossal disappointment in all respects. Each and every frame of this grandeur screamed of dissatisfaction and we can’t really let Anurag Kashyap get away with it.

Updated: October 07, 2016 04:12 PM IST
Get personalized recommendations on what to watch across 50+ OTTs only on
About Author
Yatharth Chauhan