People really like to keep a part of their favourite celebrities, no matter what it may be or should we say no matter how sweaty it may be?

Right from their clothes to the props they have used, these fans want it all. And the stars have also been successful in giving their fans what they want.

These are the bizarre things your favourite stars sold off.

Did you know: Kareena Kapoor 's sari from her famous dance song 'Halkat Jawani' was auctioned. The sari was designed by Manish Malhotra and was auctioned for a charitable cause. Though the film didn't impress the people at the box office but this pink - Black sari did the trick. 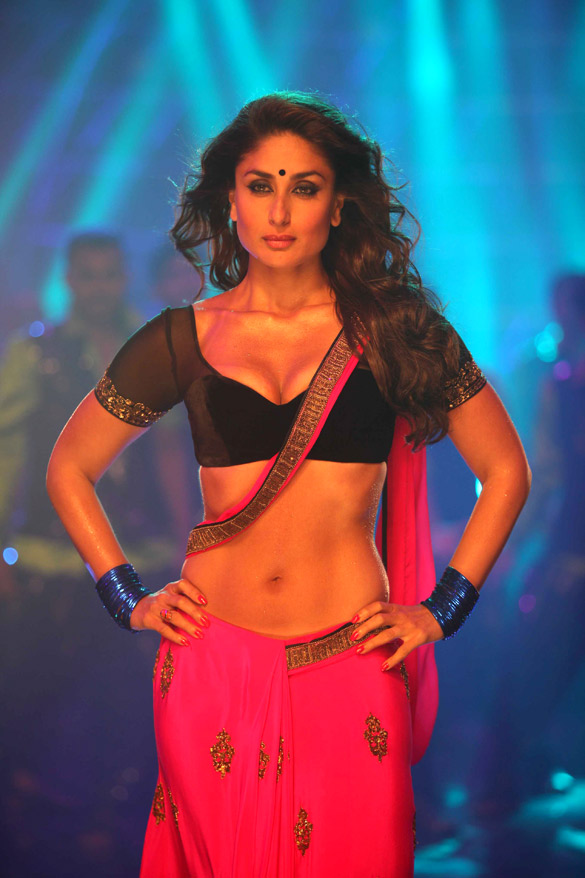 There is a scene in ' Rockstar ' where the veteran actor Shammi Kapoor plays a Shehnai, that Shehnai was put up for sale at the Cinefan Auction of Indian Cinema Memorabilia.

Madhuri Dixit 's 'Dhak Dhak' moves are unforgettable and so was her sari. That yellow sari that Madhuri wore was auctioned for Rs. 80,000.

Aamir Khan auctioned a signed cricket bat used in the film Lagaan at the Osian's Film Fest in July 2012. Salman khan is best known for his awkward dance moves and his 'Jeene Ke Hai Chaar Din' song tops the list. The towel from his film ' Mujhse Shaadi Karogi ' was auctioned at it was sold at a staggering amount of Rs 1.42 lakhs.

The costumes of Ranbir Kapoor and Anushka Sharma from their film ' Bombay Velvet ' were auctioned to support and raise money for Nepal flood victims. Though this film bombed at the box office, but the costumes worn by Sonakshi Sinha and Akshay Kumar in the film ' Joker ' were auctioned and the money was used for animal welfare purpose. 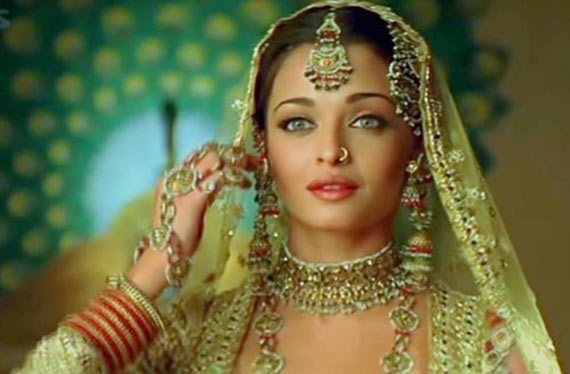 Rajnikanth and Aishwarya Rai's outfits from their famous film 'Robot' were put up for an online auction to raise funds for an NGO. 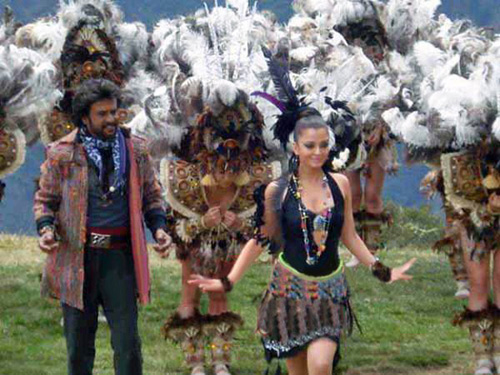 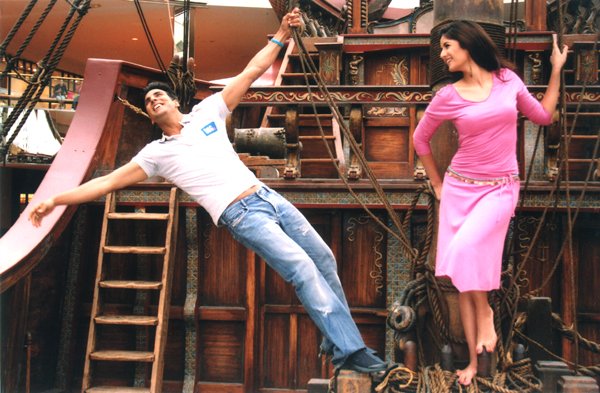 And now we hear that actress Preity Zinta is auctioning her wedding pictures for a charitable cause.