8 Hollywood Actors Who Were Almost Cast As Your Favourite Characters In Game Of Thrones!

8 Hollywood Actors Who Were Almost Cast As Your Favourite Characters In Game Of Thrones!

You should always think twice before you reject and react. And you should probably bury your head in a pillow and die if you reject the best TV series ever made, The Game Of Thrones!

Believe it or not, some of the main and the most important characters of the show were initially not the ones that you see now! There were other first choices, most of which failed the pilot test and the roles landed in the lap of actors who play them now. Emilia Clark replaced Tamzin Merchant. Can we imagine anybody other than Emilia? 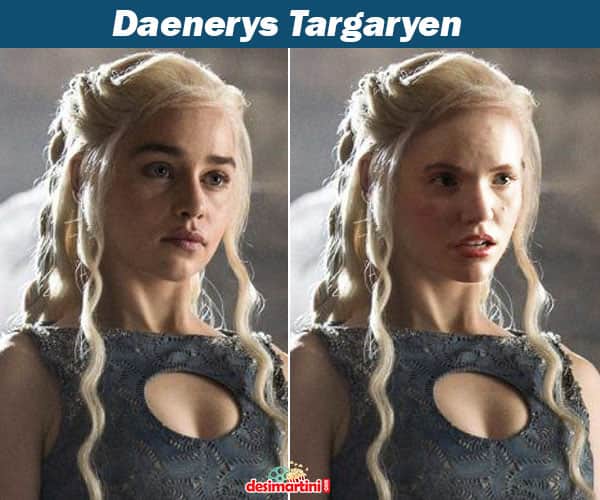 Lena Headley replaced Gillian Anderson. We like her as she is. THANK YOU Gillian for not making it. 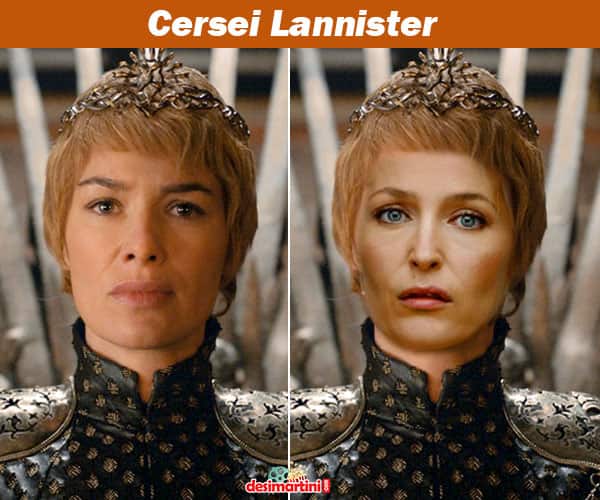 Kit Harington replaced Sam Claflin. Huh! Can you really imagine ANYONE else other than our beloved Kit? 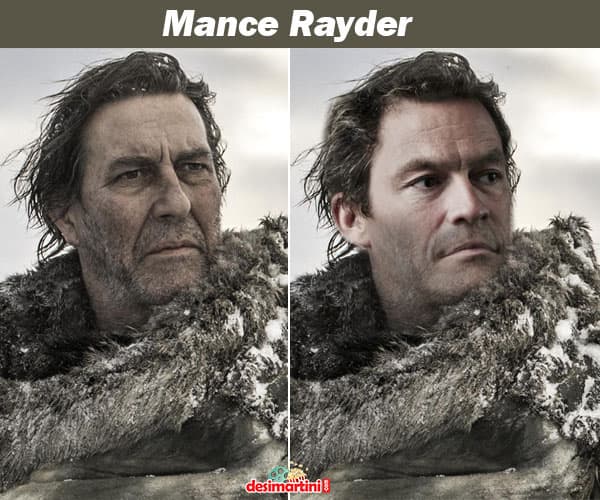 Gemma Whelan replaced Lily Allen who is actually Theon's real life sister. So the question of incestual scenes with the two wasn't right at all!

We're sure these actors feel HORRIBLE!

Updated: January 19, 2019 06:38 PM IST
Get personalized recommendations on what to watch across 50+ OTTs only on
About Author
Shefali Saxena