10 Non-Hindi Songs That Had Us Singing Along Even If Did Not Know What They Mean!

10 Non-Hindi Songs That Had Us Singing Along Even If Did Not Know What They Mean!

Bollywood has given us tons of foot tapping songs, but unfortunately just Bollywood is not enough for us when it comes to music. We might not be able to understand various languages, but for sure enjoy listening to them and tapping our feet at their tunes. Here is a list of some biliungal songs (Bollywood and non-bollywood) that we just love.

Dhanush’s “Why this Kolaveri Kolaveri Di?” has been on the top of our lists at the time of its release and is still a part of our playlists. This song did not just bash the hit lists but also did get tons of fames to Rajni Sir’s son-in-law Dhanush. 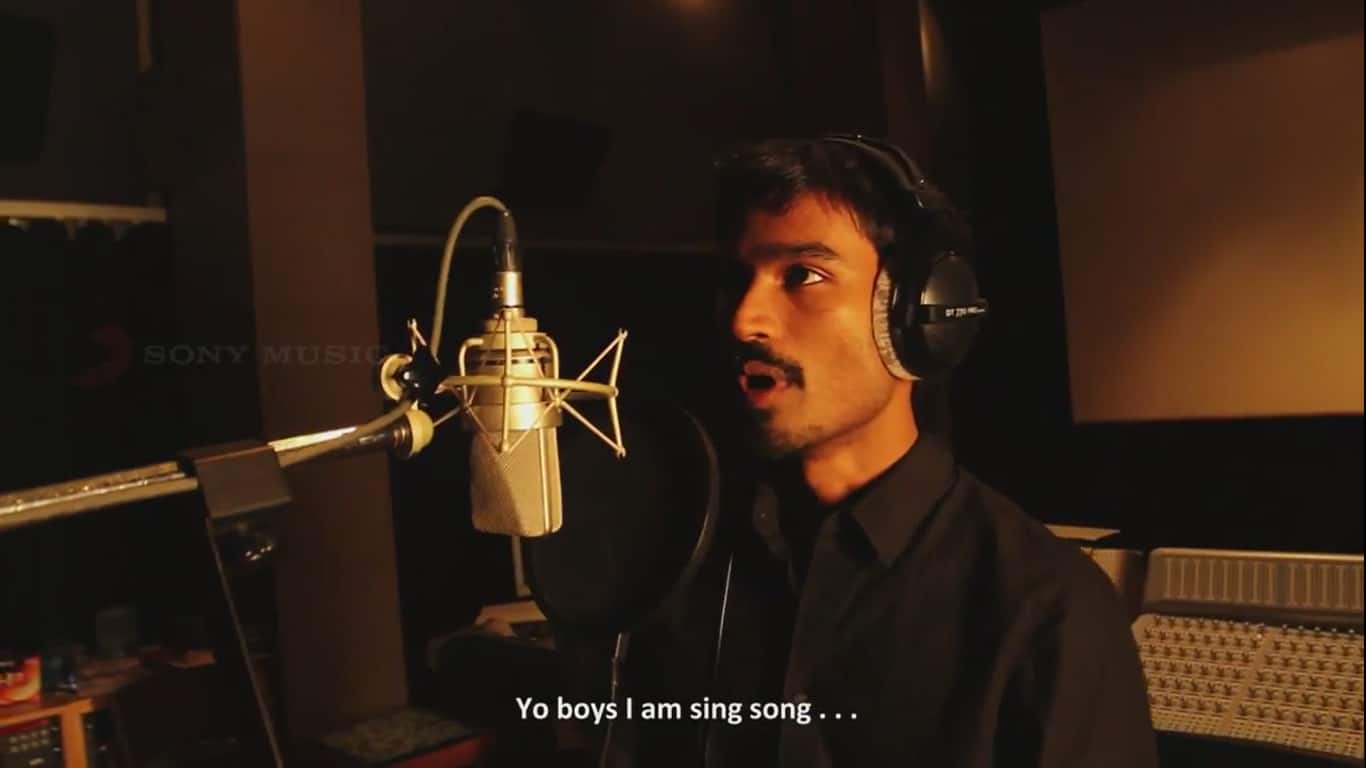 Malathy’s Aa Ante Amla Puram, from Maximum was the hottest and craziest item number of 2012 and there is no chance of not dancing on it if it plays anytime. This Telugu song wooed us away with it’s dhichak lyrics and Hazel’s hot looks. Teen sensation Justin Beiber’s Spanish hit Despacito is on the top of everyone’s playlist and also a favorite song in the clubs right now. Although a lot of us cannot sing the lyrics straight, but we cannot stopping enjoying the song and ofcourse dancing at it.

Again a Spanish song, this time in a Bollywood favourite “Zindagi Na Milegi Dobara”, sung by Hrithik Roshan, Farhan Akhtar and Abhay Deol the song taught us salsa and ofcourse made us move our feet  and shake our heads on its tunes.

Bluffmaster’s Boro Boro  which a lot of us know as “bure bure” is actually a Persian song. No one can deny dancing like crazy and copying the song’s title step by Abhishek Bachan and we still follow that step anyways. Although the song is too old to be on everyone’s playlist, but the song was a super hit. 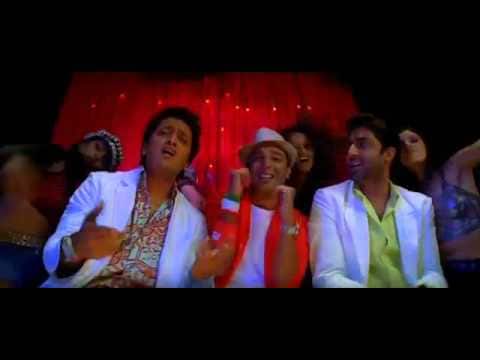 Salman’s and Katrina’s desert song “mashalla” from Ek Tha Tiger is actually an Arabic song with some hindi. Every girl has tried to copy the belly dance by Katrina in the song and every guy has tried to copy Salman. Mashalla has been almost everyone’s favourite belly song in the 2012s. None cannot deny the fact of not dancing at this Tamil song from the movie Ghili. Although the song is as old as 13 years, but still cheers up listening to it. The clichéd lungi step is a reflex whenever we listen to this song. Shakira’s Waka Waka which was the theme song for FIFA 2010, is also Indian DJ’s favourite. We love dancing and moving our bellies on this African track. 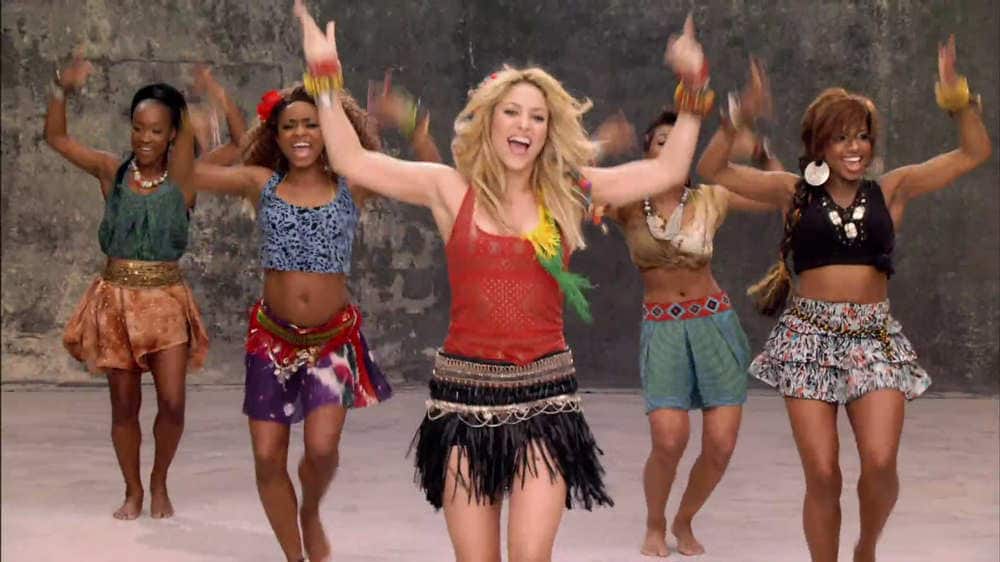 Coke Studio’s Ki Banu Dunia Da by Gurdas Mann and Diljit Dosanjh is a soothing Punjabi favourite. The song is not only a soft soothing song but a very deep and meaningful song and can make everyone and anyone calm and composed. English Vinglish’s wedding song “Navrai Majhi” is a Marathi song and even if we cannot understand the song, we just cannot stop ourselves from dancing. Also, Sridevi’s elegance and charm makes the song even special. Music truely is boundless, it makes you fall in love even if you do not know the language!

Updated: June 21, 2017 12:29 PM
Get personalized recommendations on what to watch across 50+ OTTs only on
About Author
Tanya Juneja