No Aligarh, Thithi or Sairat, This Powerful Film Is Going As India’s Official Entry To Oscars

No Aligarh, Thithi or Sairat, This Powerful Film Is Going As India’s Official Entry To Oscars

This year’s Tamil release that has already won as many as three National Awards, the crime drama directed by Vetrimaan will fight it out in the race of Best film in the foreign language category. While Visaranai was already hailed as one of the most impactful film of the year, its gripping narration and a powerful take on some social issues made it a film hard to forget. 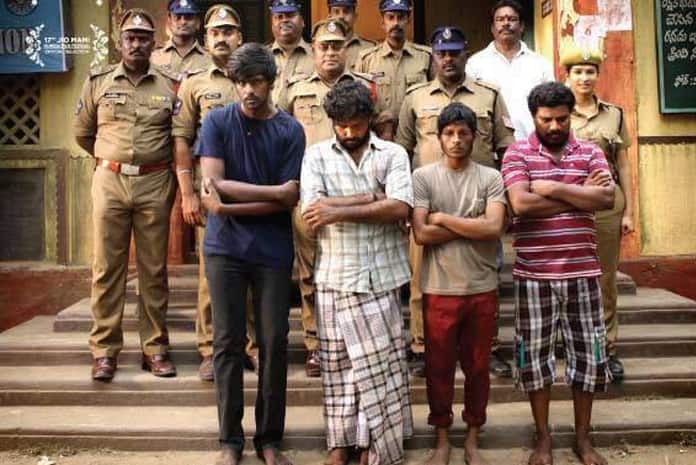 Starring Dinesh Rai, Anandhi  and Aadukalam Murugadoss, the film won Best Tamil Feature Film, Best Supporting Actor And Best Editing Award at this year’s National Awards. The crime thriller that was wonderfully executed at so many levels dealt with police brutality, corruption and injustice. Film’s producer Dhanush will now have a lot to look forward to.

While films like Aligarh, Thithi, Sairat and Chauthi Koot were in contention to be picked by the jury, it may appear a little surprising to a certain people since both Thithi and Sairat were strongly competing According to Desimartini’s ratings, the film is currently placed with 3.6 stars. Let’s hope the impactful film does bring some glory to the country.

Updated: September 22, 2016 06:32 PM IST
Get personalized recommendations on what to watch across 50+ OTTs only on
About Author
Yatharth Chauhan