Here Are 5 Things You Need To Know About Rani Mukherji's Comeback Film, Hichki!

Here Are 5 Things You Need To Know About Rani Mukherji's Comeback Film, Hichki!

It has been  along time since we last saw Rani Mukherji on-scree. She wowed us in Mardaani and we can't wait to see the queen rule the screens once again! Her comeback movie, Hichki has wrapped up and is all set for release. Here's 5 things you need to know about the film:

This is going to be Rani Mukherji's comeback movie post her marriage and motherhood. Her last movie, Mardaani released in August, 2014. She will be back again on the big screen after almost 3 years!

The story will be about a woman with speaking disability who has a dream to become a teacher. The film will be about how she fights the bureaucracy and the society's attitude towards those who are specially abled! Rani will be playing the lead character and she will once again be seen in the role of a specially abled individual. 3. The start and end of the shoot!

The film was announce on February this year and the shoot was wrapped up by June! The film is in the post production level now.

The film will be directed by Siddharth Malhotra, who has earlier directed We Are Family.  It will be produced by Maneesh Sharma, who has also directed films like Band Baaja Baaraat, Ladies Vs Ricky Behl and Fan and the film will be made under the banner of Yash Raj Films.

5. The story was altered for Rani

The script was initially written for male actor! But changes were later made in the script to fit Rani Mukherji in the lead! 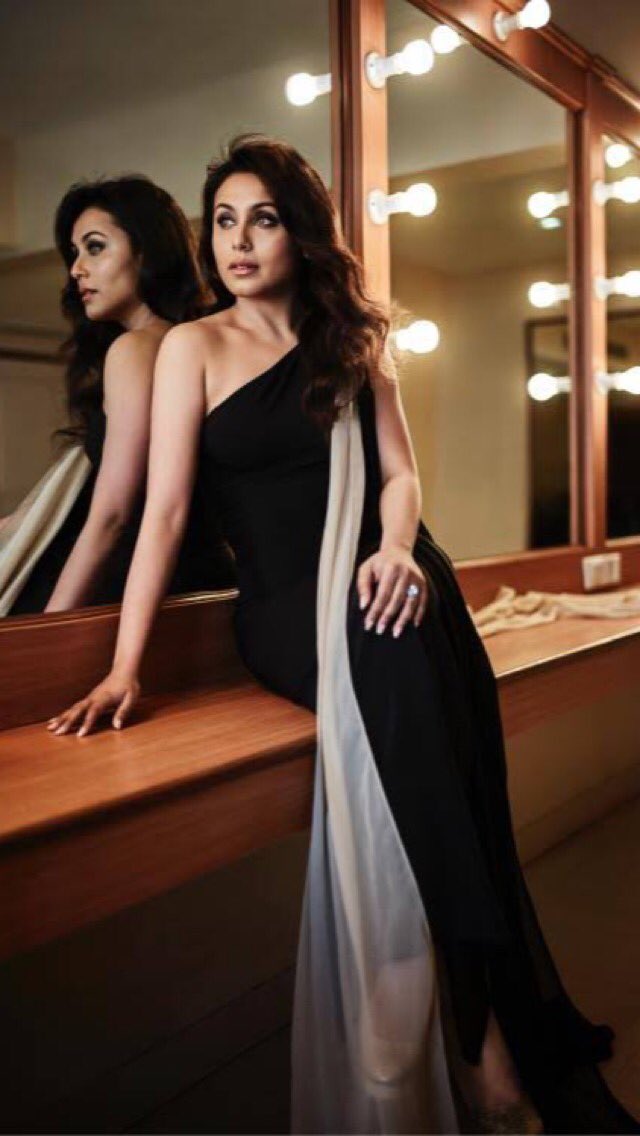 Are you excited about the movie too?

Updated: February 08, 2018 11:00 PM IST
Get personalized recommendations on what to watch across 50+ OTTs only on
About Author
Zinia BandyopadhyayEditorial Team Desimartini
Watches films and series, and always has an opinion on them. Loves to talk in front of the camera, and sometimes off it. Ambivert who craves entertainment. Sucker for drama and hates monotony.