WATCH: The Trailer Of Sanjay Dutt's 'Bhoomi' Promises A Riveting Tale Of Revenge!

WATCH: The Trailer Of Sanjay Dutt's 'Bhoomi' Promises A Riveting Tale Of Revenge!

Sanjay Dutt is among many of those Bollywood aactors who would be making his comeback this year! And he will star in a film by none other than the director of films like Sarbjit and Mary Kom, Omung Kumar. He will be seen in Bhoomi, where he would playa father to Aditi Rao Hydari's character! 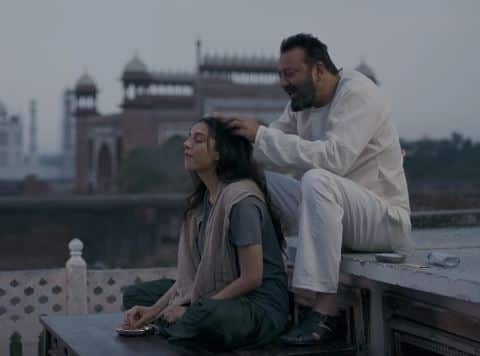 And guess what, the trailer of the film just released today. And it promises a riveting tale of the love of a father for his daughter and of revenge!

Sanjay Dutt plays a single father to Aditi Rao Hydari, who is the apple of his eye. But things go wrong when the villain in the film, played by Sharad Kelker abducts and possibly rapes her on her wedding day. All hell breaks loose as the father sets out to seek justice for his daughter. 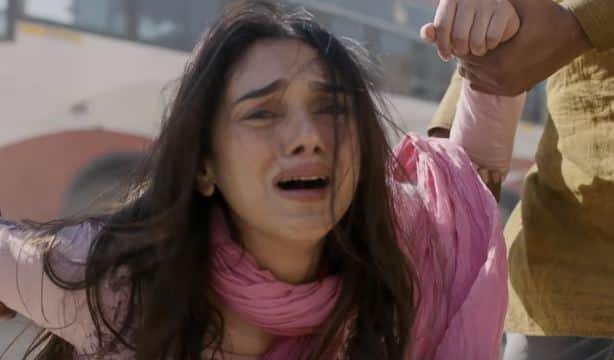 The trailer looks absolutely engrossing and it looks like the film might have the potential to be one of the best revenge dramas of all times. Sanjay Dutt is finally returning on the silver screen, and he seems to be in his usual best. Both Dutt and Aditi Rao Hydari looked absolutely perfect, as did Sharad Kelkar in the role of the antagonist in the film.

The film will be releasing on 22nd September and will clash with Sharddha Kapoor starrer Haseena Parker at the box-office. Check out the trailer here:

Updated: August 10, 2017 03:36 PM IST
Get personalized recommendations on what to watch across 50+ OTTs only on
About Author
Zinia BandyopadhyayEditorial Team Desimartini
Watches films and series, and always has an opinion on them. Loves to talk in front of the camera, and sometimes off it. Ambivert who craves entertainment. Sucker for drama and hates monotony.