If anything the box office collections of Salman Khan ’s Tubelight have established is the fact that Salman Khan is not invincible. While his movies had continuously been shattering new records, the dent Tubelight has experienced is really going to makes Salman be apprehensive of experimenting with choices in the future. 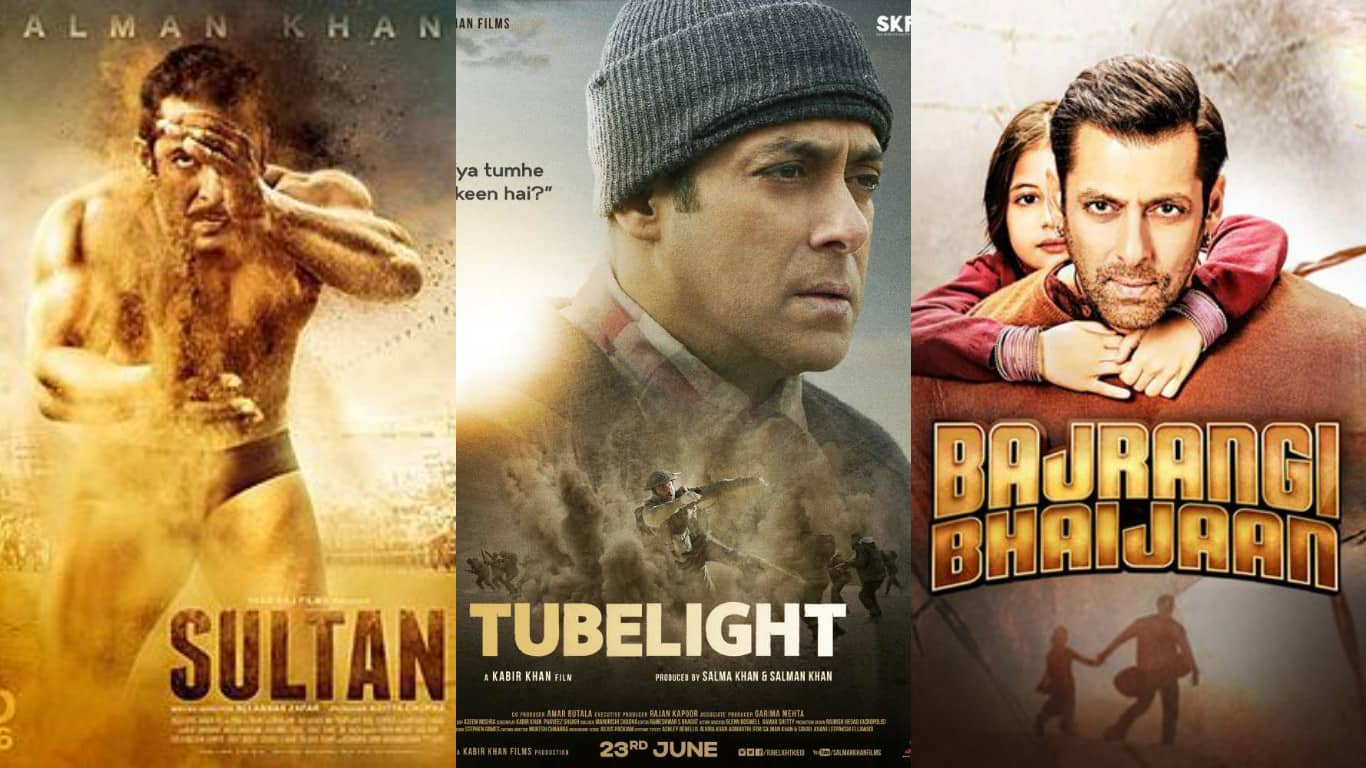 It’s not just the rejection of Tubelight that is to be taken notice of but the manner in which the collections have dropped. The 7 day collections of his last Sultan were exactly double of what Tubelight has earned in its first week. Hence, we decided to compare the first week box office figures of Bhai’s previous two releases Bajrangi Bhaijaan and Sultan. While both these releases earned more than 300 crores, it’s doubtful if Tubelight would even touch 130.

The massive divide in the collections of these last three Salman Khan movies clearly shows how audiences have rejected Tubelight. Despite releasing on a record number of screens on an Eid weekend with no box office competition whatsoever, the collections reflect the complete story.

What now is to be seen is whether the film will last another week in theaters. While the second weekend may again show some jump, it’s tough the film will be able to hold itself from next Monday.

Bhai fans shouldn’t worry though, Salman Khan will be back with Tiger Zinda Hai in December!