Now before you argue that he’s hardly 10 films old, let’s get it straight, he’s proved his mettle with the range of roles he’s done. From a lover boy to loafer, serious to comic, he’s outstanding and he needs to be lauded for that!

Here are the top 6 movies of Varun Dhawan, ranked in descending order! His impeccable dancing skills and emotional quotient backed by a stupendous box-office collection makes this one his 5th best performance. 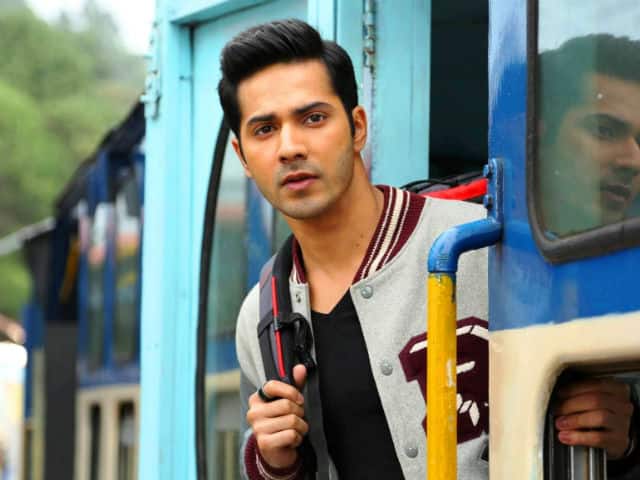 He was a rage and a complete laughter riot in his father’s first directorial with him. He got stamped as the new age Govinda as Seenu. 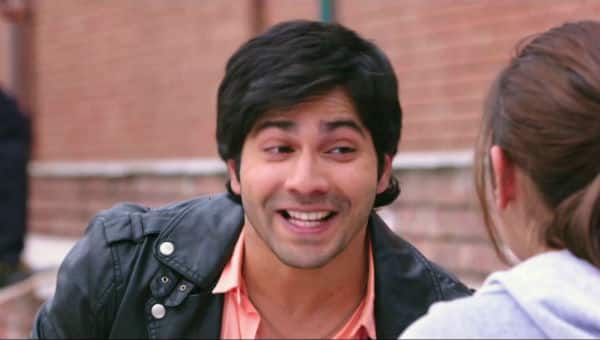 Humpty was a darling and Varun proved how he can make us believe that he can slip into a role to an extent that you start believing he’s Humpty!

Varun Dhawan plays a love-struck character who obssesses over his love interest and this was quite a different trajectory from Varun's previous roles.

Badri was a notch higher and he polished himself as an actor again! There was depth and sincerity in this role which had so many layers emotionally.

His class apart performance as a man who loses his wife and son to a goon in an accidental murder, and how he takes revenge on them is an exceptionally powerful performance so far!

This hero is coming again with Shoojit Sircar's October. Will that movie make it to his top 5 movies? Only time and Varun will tell!