Filmfare Awards 2021: See All The Winners

The 66th Filmfare Awards have be announced. The award show is going digital this year due to the panemic and the list of winners was declared online while the show will be televised on April 16. With 2020 being a difficult year in Bollywood where there were just a handful of films to choose from, Thappad, Tanhaji, Gulabo Sitabo, Angrezi Medium won big.

Taapsee, Irrfan Khan, Saif Ali Khan, Farrukh Jaffer, Om Raut were the big winners of the night for their respective projects. Irrfan who passed away last year was posthoumsly bestowed with the life time achievement award., while Sushant Singh Rajput’s last film Dil Bechara won in the Best Choreopgraphy department with Farah Khan winning for the title track of the film. 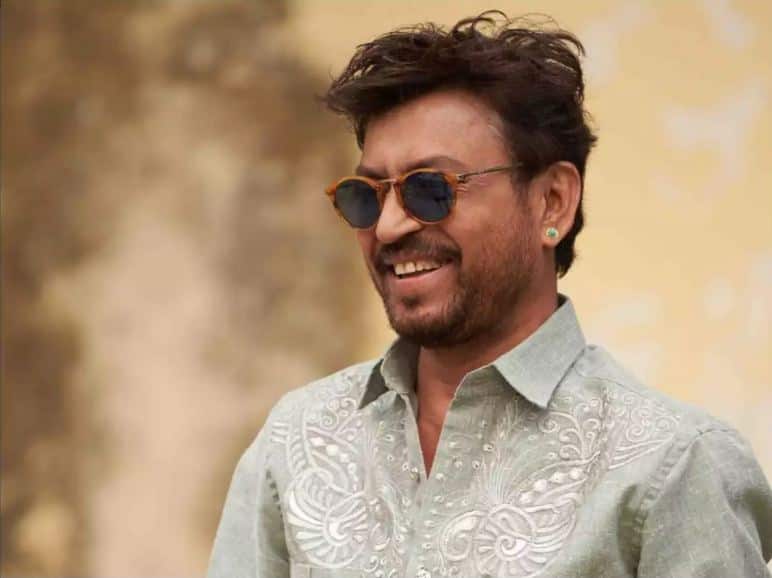 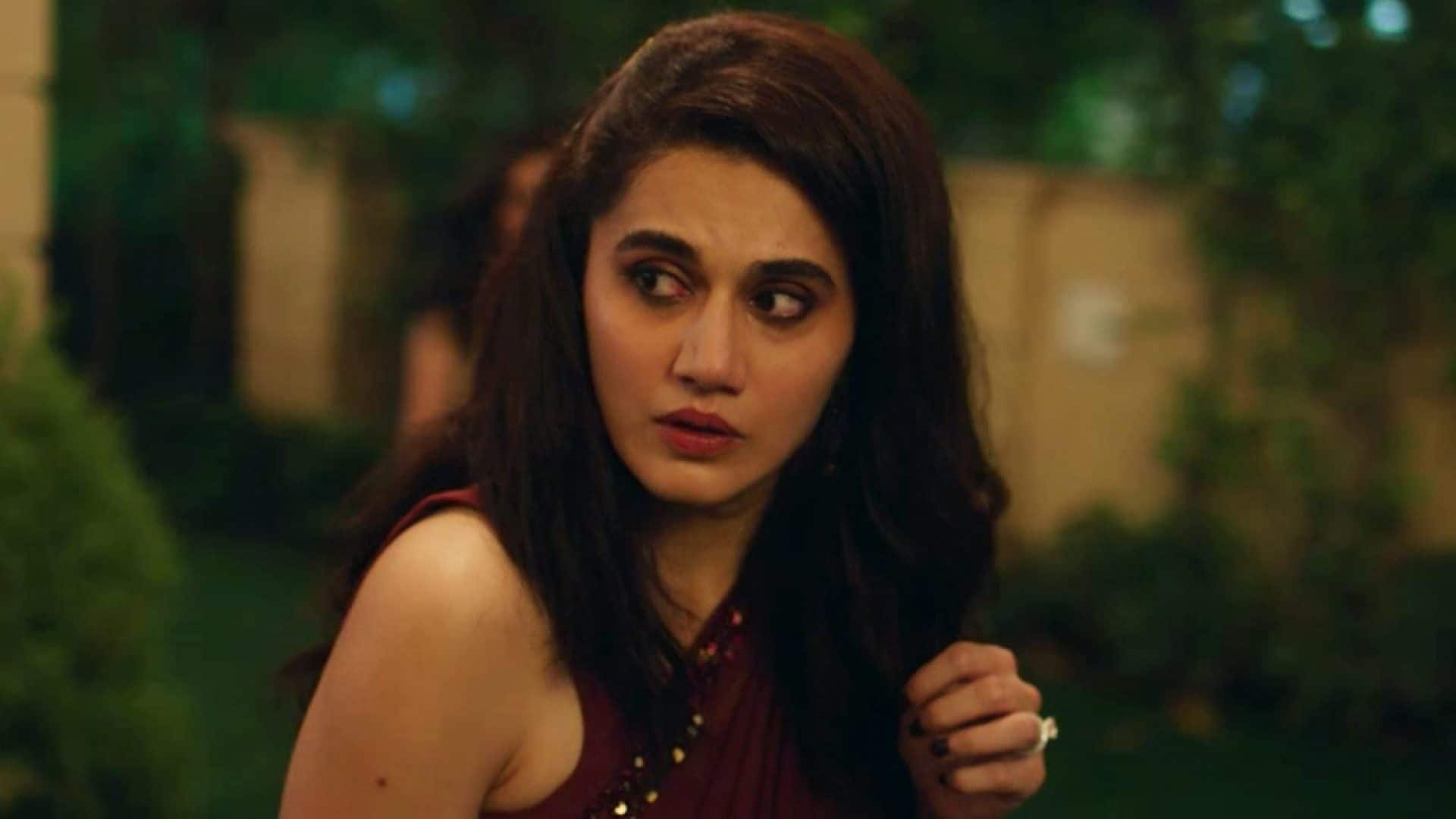 Updated: March 28, 2021 11:35 AM IST
Get personalized recommendations on what to watch across 50+ OTTs only on
About Author
Arunita TiwariEditorial Team Desimartini
A binge-watcher living by the motto ‘just one more episode’ till I realize it is 4 am. During the day busy writing to tell you all about it.