It's that time of the year when the entire Bollywood industry comes under one roof to celebrate the best of the year. Kick-starting the award season, Star Screen Awards are being held tonight in Mumbai.

Stars such as Salman Khan , Taapsee Pannu , Varun Dhawan and more are expected to perform. Along with the red carpet pictures, here's the LIVE update of winners as well. 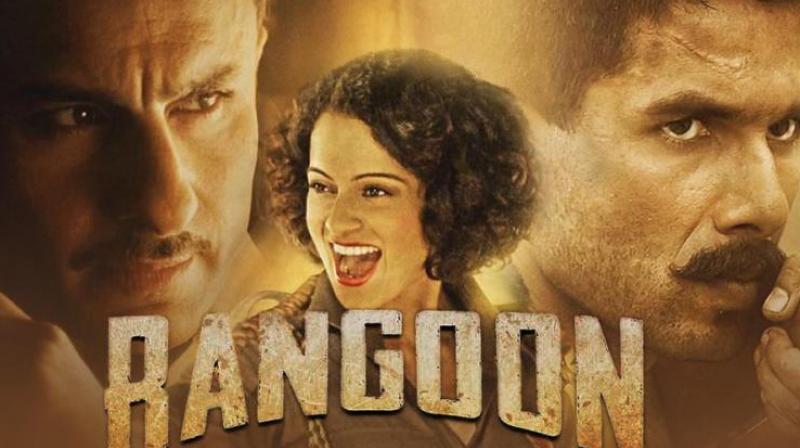 Best Actress - Konkana Sen Sharma for Lipstick Under My Burkha 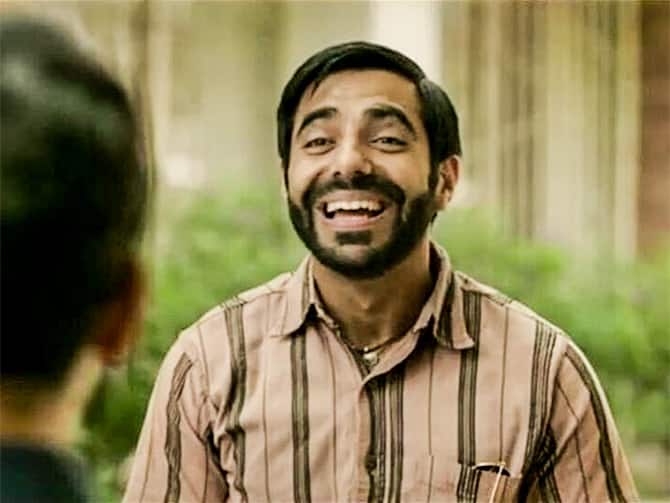 Updated: December 04, 2017 11:36 AM IST
Get personalized recommendations on what to watch across 50+ OTTs only on
About Author
Mehak Khurana