Bollywood report card - Padmaavat, Sanju, Baaghi 2, Raazi, SKTKS and Raid are the biggest successes in the first half of 2018

Bollywood report card - Padmaavat, Sanju, Baaghi 2, Raazi, SKTKS and Raid are the biggest successes in the first half of 2018

2018 has turned out to be one of the best years for Bollywood. Seldom has one seen so many successes months after months with as many as four Blockbusters in a span of just six months. There have been several other Hits and Superhits galore which has ensured that more than 1500 crore came in the first half of 2018.

Here is looking at 10 such money-spinners:

The film pretty much takes the stand for being one of the most controversial films to have emerged out of Bollywood. Fighting with fire ever since it went on floors, there were quite a few times when one wondered if the film would ever see the light of the day. However when it did, the opening was quite good and the consolidation was even better. So much so that it went on to enter the 300 Crore Club no less.

This Rajkumar Hirani directed film has been in news ever since it was announced. Later when the teaser arrived with Ranbir Kapoor looking and acting every bit as Sanjay Dutt , one was sue that the film would embark on a flying start. This is what happened too as it took the best opening of the year. Rajkumar Hirani, Vidhu Vinod Chopra and Fox Star Studios would be laughing all the way to the bank with this biggie.

Race 3 is currently counting its days at the Box Office as after the first three days that allowed the film to enter the 100 Crore Club, the film is on a rapid decline day after day. If not for the Eid release, action genre and of course Salman Khan , this badly panned film would have collected even lesser. Still, it has managed to drag on to some extent at least and emerged as a profitable affair at least for its producers. 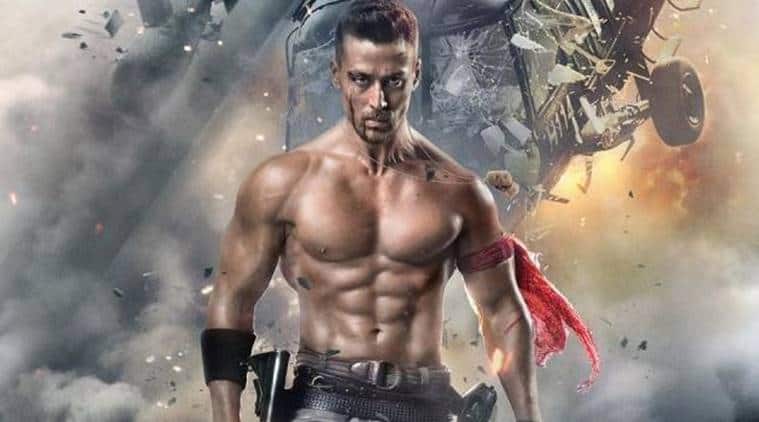 Tiger Shroff has emerged as the new major star on the block after Baaghi 2 which has surpassed the best of the expectations that one carried. Producer Sajid Nadiadwala made sure that the film saw huge canvas supporting it and director Ahmed Khan went all out to make a hugely entertaining 'masala' film. As a result, the film went on and on at the mass as well as the class centers and emerged a Blockbuster. Even if the film had done one third of the business that it eventually did, not many would have minded that. After all, who would have expected a rather dry spy drama thriller with Alia Bhatt as the only notable face to find such widespread audiences rooting for it. For Karan Johar , the film turned out to be a fortune of sorts as Meghna Gulzar delivered an entertainer that struck the chord with the audiences. 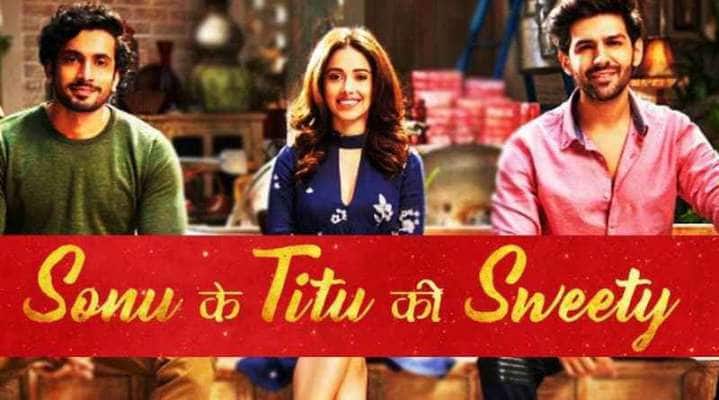 From the winning team of Luv Ranjan and Kartik Aryan, one expected a laughter affair yet again in the form of Sonu Ke Titu Ki Sweety. Well, the team ended up delivering something even bigger and better as there was strong family appeal also that the film carried. This is what allowed the film to go beyond the expected target audience base of just youth and instead found its way amongst kids as well as elderly. From an Ajay Devgn starrer, one expects a 100 Crore Club hit each time around. However, Raid was a relatively serious subject and not as much in a commercial zone as the superstar's films are. Hence, one pegged the film's lifetime at 80-90 crore. The Rajkumar Gupta directed affair did better though as audiences warmed up to the tussle of Ajay Devgn and Saurabh Shukla and lapped it all up with claps!

Veere Di Wedding did almost double the business of what one would have expected out of it! After all, how many out there would have expected an all-women film with cuss words galore and an A certificate to boast of find audiences not just on its opening day but also in the long run? For the winning team of Kareena Kapoor Khan, Sonam Kapoor and Ekta Kapoor , this one turned out to be a jackpot no less.

Akshay Kumar has been delivering quite a few back to back 100 Crore Hits and Superhits of late. Hence, one expected PadMan to follow suit as well. In fact the film was greeted with all around positive reviews and one did peg this one to go past the century mark as well. However, call it a taboo subject but small towns didn't really warm up to the film and women folk stayed home. Still, the film did emerge a success.

A surprise success of 2018, Parmanu - The Pokhran Story was a 100 Crore Club material if one goes by the content. However, troubled with quite a few legal battles as well as delay by almost six months, the John Abraham starrer could see only 10 odd days for its promotion and marketing. Audiences though saw a quality film in the offering by director Abhishek Sharma and word of mouth ensured a victory lap for it.