It would have surprised a lot of people ten years ago if it was said that two of the best working actors in the country are women. But because of progressive change in audience and those who make films that is exactly what has happened. One is Vidya Balan and the other is Kangana Ranaut .

And to celebrate that we discuss a part of one of their's journey that isn't visible to most of us. What we are talking about the roads that they didn't take.

So, presenting, a list of films that Kangana Ranaut rejected:

The highest grossing movie of the year was intially offered to Kangana Ranaut instead of Anushka Sharma . We only wonder why the actress passed on the opportunity.

Ace director Rajkumar Hirani 's film on the controversial life of his close friend Sanjay Dutt was also offered to Kangana. Ranbir Kapoor played Sanjay Dutt, and the Queen actress was offered the role of his wife Maanyata Dutt which later went to Dia Mirza . 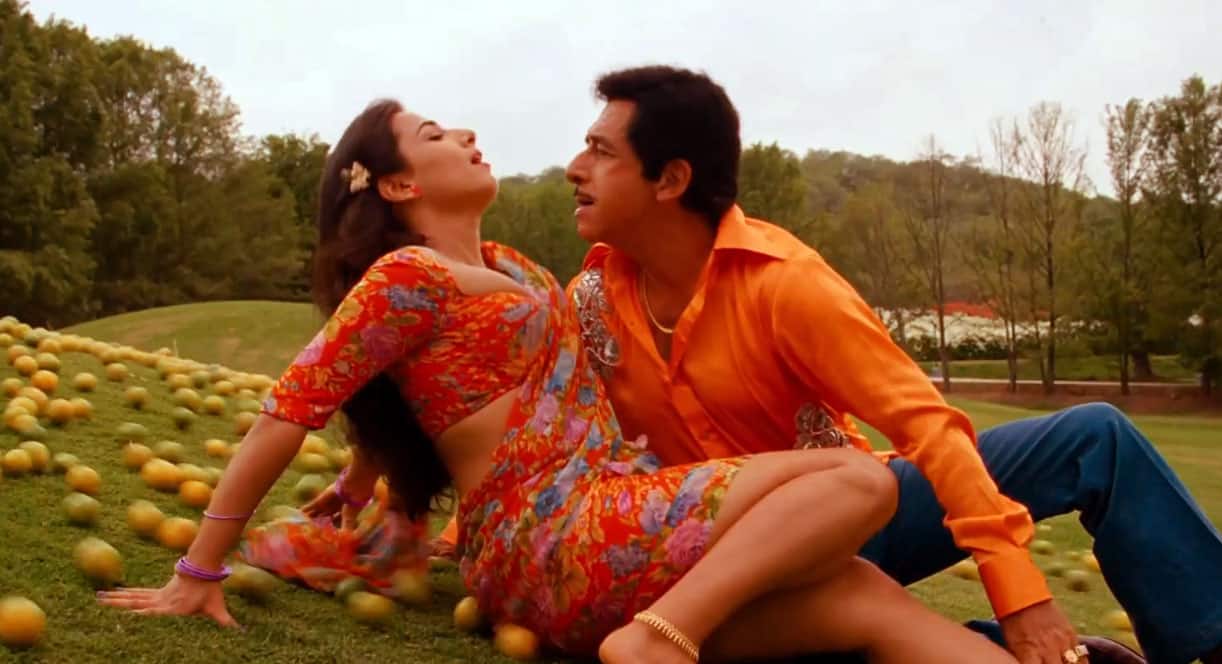 This one doesn't really make us sad or confused. One of the most powerful roles in Bollywood as of late was offered to one brilliant actress, who turned it down and it was then taken up another brilliant actress.

Beyond the clouds was one of the most anticipated independent movies of 2017 as Oscar-nominated Iranian director Majid Majidi made his first film in India. Produced by Zee Studios and Eyecandy Films, featured star Shahid Kapoor ’s brother, Ishaan Khattar. But it is little known that Kangana Ranaut was approached for a role in the movie but she refused and it went to Malavika Mohanan. Aanand L. Rai who has directed Kangana in Tanu Weds Manu before wanted to cast the actress opposite Shah Rukh Khan in Zero. But the actress turned the role down and Katrina Kaif and Anushka Sharma were roped in. The film failed to work at the box office. The Salman Khan film directed by Kabir Khan was a box office sensation in 2015 but sadly Kangana turned this one down as well owing to no screen time. Kareena Kapoor was later roped in for the part.

Not just the Khans but Kangana has also turned the box office 'Khiladi' Akshay Kumar and that too more than once. His 2016 hit that later went on to star Nimrat Kaur was initially offered to Kangana.

And this was the second time Akshay Kumar was turned down by the Bollywood Queen. The film based on the Nanavati case that was released in August 2016 was rejected by her before was passed on to Ileana D'cruz who starred opposite Akshay in the movie.