This Friday will see the release of 2 films heading for a box office clash. While one is a biographical drama based on a dreaded gangster the other is an all-out action thriller based on a father-daughter relationship. Both the films have a slew of stars headlining them and have been directed by acclaimed filmmakers. The trailers have generated some buzz for both the films but it will be one film that will emerge as the winner at the box office and it will be interesting to see which one attracts more footfalls at the box office. Here’s our take on what’s so special about this clash:

Sanjay Dutt - The man deserves a special mention for obvious reasons. He was last seen in Rajkumar Hiran’s PK in 2014 and it is his first film since completing his prison sentence. In Dutt’s own words, he was looking for a special film to be his comeback and his performance in the trailer is already garnering positive word of mouth. 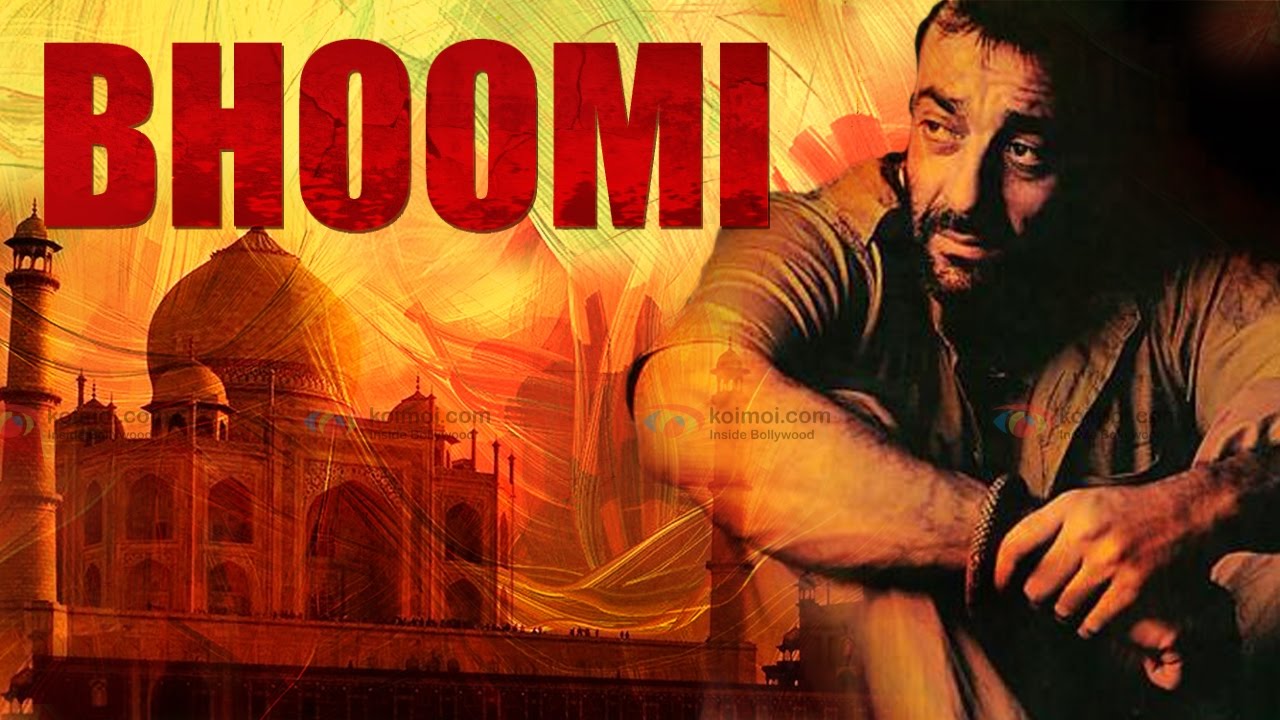 Directors Apoorva Lakhia & Omung Kumar- Bhoomi is directed by Omung Kumar who has also directed widely praised Mary Kom and Sarbjit while Apoorva Lakhia is known for his film Shootout At Lokhandwala. Both have directed films based on real-life people and have captured the audience’s attention with much finesse. It will be interesting to see how these films turn out.

The Stories- Haseena is based on the life of Dawood Ibrahim’s real sister, Haseena Parkar and will focus on how the mother of 4 became the feared don of Nagpada. Shraddha Kapoor will be essaying the role of Haseena Parkar and her brother Siddhanth Kapoor will be playing the role of Dawood Ibrahim. While Bhoomi focuses on a father doing whatever it takes to protect his daughter. Sanjay Dutt and Aditi Rao Hydari will be starring as father & daughter. Shraddha Kapoor- One of the leading young ladies in Bollywood, Shraddha has never been seen in a role portraying shades of grey. This role will be a huge challenge for her and it will be interesting to see how she enacts the role. Also, her real-life brother Siddhant Kapoor will be starring as Dawood and it will be interesting to see the dynamic on screen. 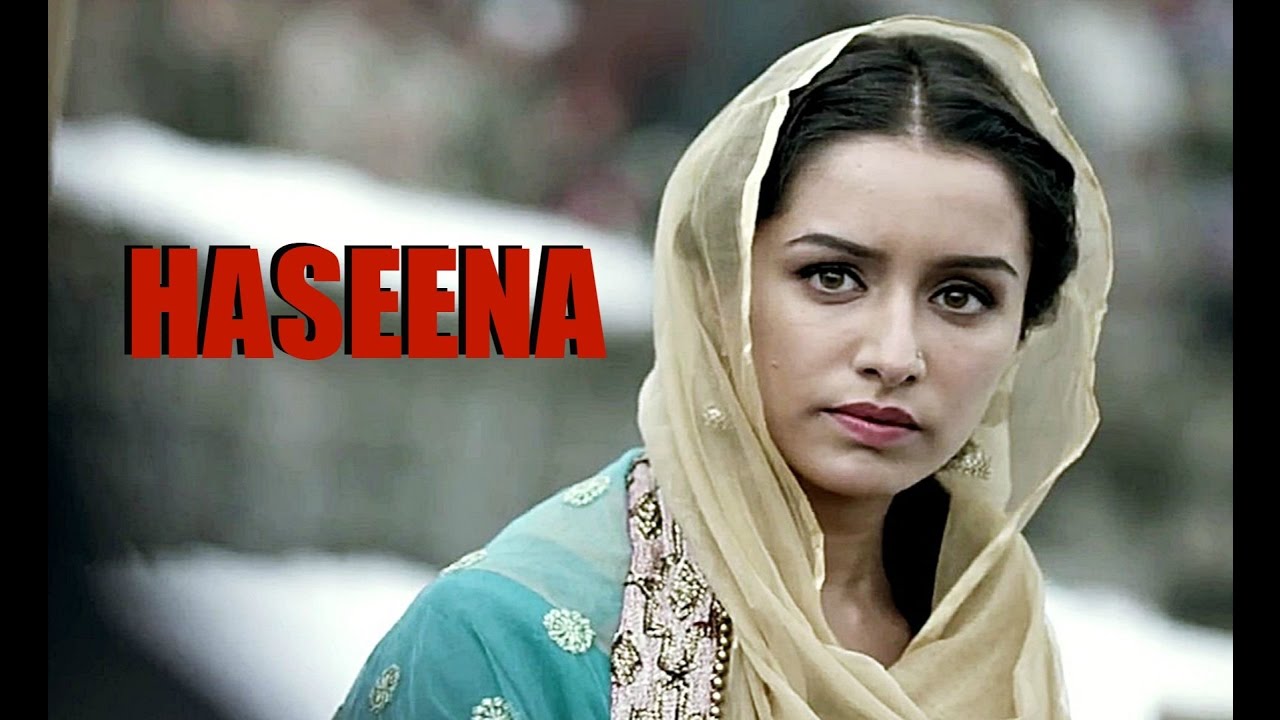 Supporting cast- Both the films have an impressive supporting cast and while both these films are marketed as ‘a Sanjay Dutt comeback’ and ‘Shraddha Kapoor’s next’, the supporting characters will have a major role in films as evident from trailers.

Check out Desimartini's prediction for films releasing this week and don't forget to rate and review on desimartini.com.