The trailer of Suniel Shetty and Sudeep starrer Pehlwan is here and no, were are not really impressed with this one!

The film seems to be about this wrestler, played by Sudeep and how he fights against all odds to win in life and finally gets to participate in the boxing championship! Suniel Shetty plays his trainer in the film. You might ask, how we were so quick to dismiss this trailer. Well, for starter, almost all the wrestling sequences in the trailer look like an exact copy of Salman Khan starrer Sultan. Yes, every wrestler pulls almost the same moves, but we did not require the same angle, isn’t it? Every scene you see will remind you of Sultan, including his post victory mark where he would touch his moustache! 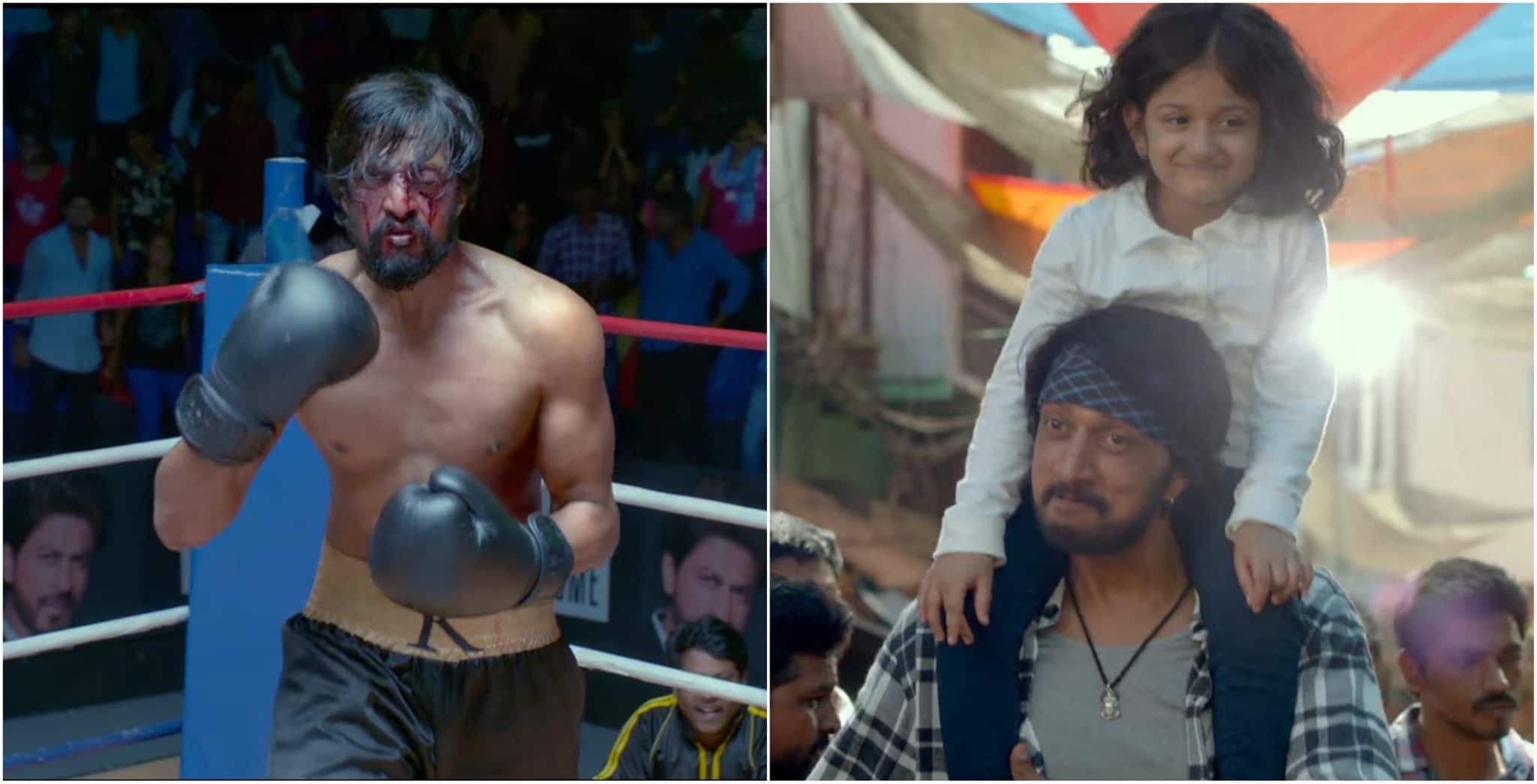 The cinematography and the sequences look crisp and brilliant and we need to laud the quality of the visuals that south is offering. Take note, Bollywood !

Check out the trailer of the film here:

Updated: August 22, 2019 02:42 PM IST
Please Subscribe us OnGoogle News
12 OTTs. 1 App. Subscriptions start at Rs 50/month *Billed annually
About Author
Zinia BandyopadhyayEditorial Team Desimartini
Watches films and series, and always has an opinion on them. Loves to talk in front of the camera, and sometimes off it. Ambivert who craves entertainment. Sucker for drama and hates monotony.