Ritu Nanda Passes Away At The Age Of 71; Here Are Some Of Her Family Pictures

Ritu Nanda Passes Away At The Age Of 71; Here Are Some Of Her Family Pictures

Raj Kapoor and Krishna Kapoor’s daughter Ritu Kapoor Nanda passed away at the age of 71 today, in New Delhi. Sister of Randhir Kapoor, Rishi Kapoor, Rajiv Kapoor and mother-in-law of Shweta Bachchan Nanda, Ritu was suffering from cancer and also underwent treatment in the US when she was diagnosed with the disease back in 2013. She was the chairwoman and chief executive officer of Ritu Nanda Insurance Services and also holds a record of selling 17,000 pension policies in a single day.

Ritu was extremely close to her family and spent most of her time with them. Take a look at some of her pictures from special family gatherings. 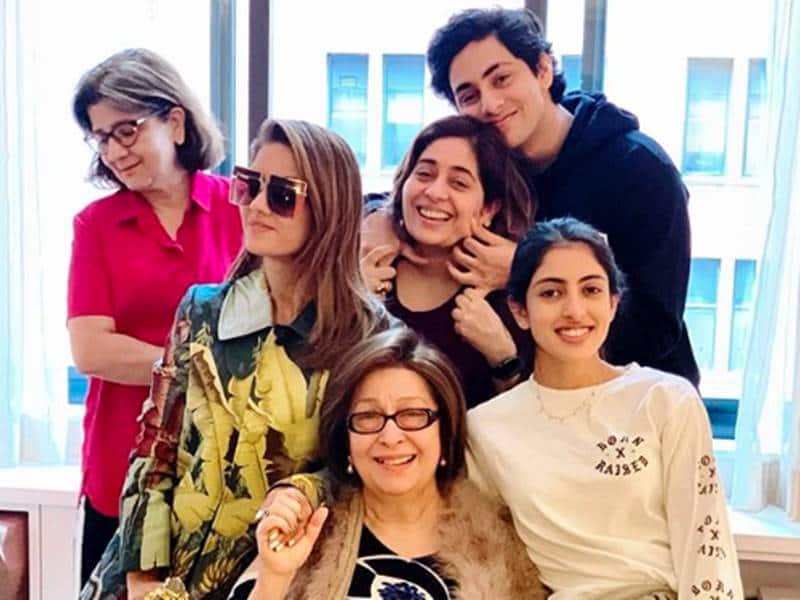 Ritu Nanda at a family gathering

Ritu Nanda at a family get-together

Ritu Nanda on a girl's day out with Neetu Kapoor, Riddhima Kapoor Sahani, Samara Sahni and others

Updated : January 14, 2020 12:14 PM IST
Get personalized recommendations on what to watch across 50+ OTTs only on
About Author
Mahima PandeyEditorial Team Desimartini