The South Indian film industry is one of the largest film producing industry in the world and this industry has churned out some of the best films of all time. A number of leading actors have been treated nothing less than gods and stars like Kamal Haasan, Rajinikanth, Ajit, Vijay, Chiranjeevi, Mahesh Babu etc. have a huge following all over the world. 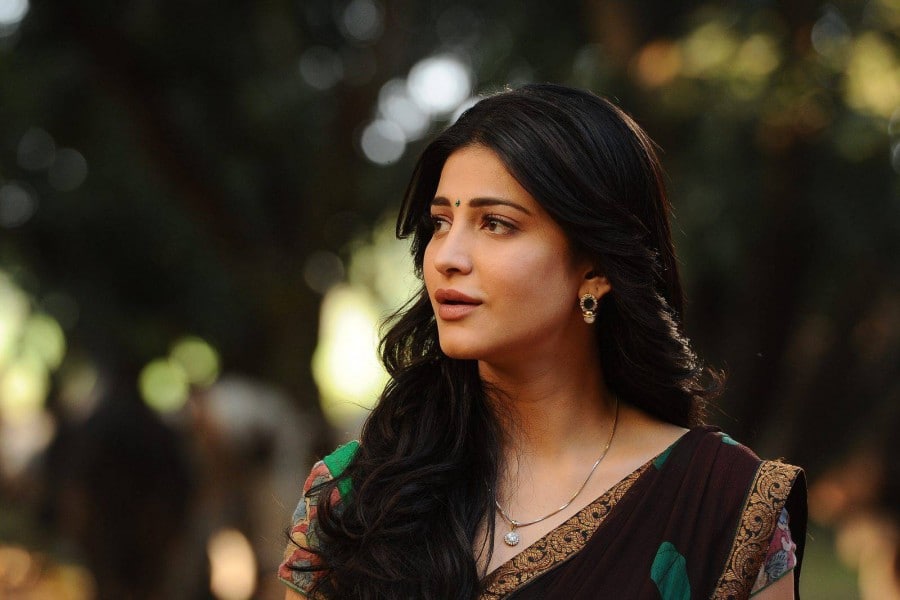 Updated : October 29, 2018 12:33 PM IST
Get personalized recommendations on what to watch across 50+ OTTs only on
About Author
Aashish