Deepika Padukone is ruling Bollywood with her unconventional film choices and stellar performances, with Padmaavat n tow Deepika, even became the highest paid actress in Bollywood. While on the other hand is Salman Khan who never fails to deliver a box office hit and is ruling the Bollywood game. It is surprising though that these two leading Bollywood stars have never got to working together even when the opportunity arose. Deepika has rejected not one but six big opportunities to work opposite Salman Khan! But did you know it was not Shah Rukh Khan but Salman Khan himself who made Deepika Padukone the offer for her first film?

Yes! Deepika herself admitted in an interview once that Salman had offered her a movie during her modeling day. Here’s what she had said, “He offered me my first film when I was too young and I was not ready to be in front of the camera. I will always be grateful to him. Just the fact that he offered me a film was a great thing. It is taking a long time for us to come together on screen, so I think there is something special waiting for us.” But apart from rejecting his initial offer, here are six films that Deepika Padukone refused opposite Salman Khan after she finally came to Bollywood.

Jai Ho – Apparently Deepika Padukone was the first choice for being Salman’s leading lady the film. But her rejection marked a big debut for Daisy Shah who eventually bagged the role. 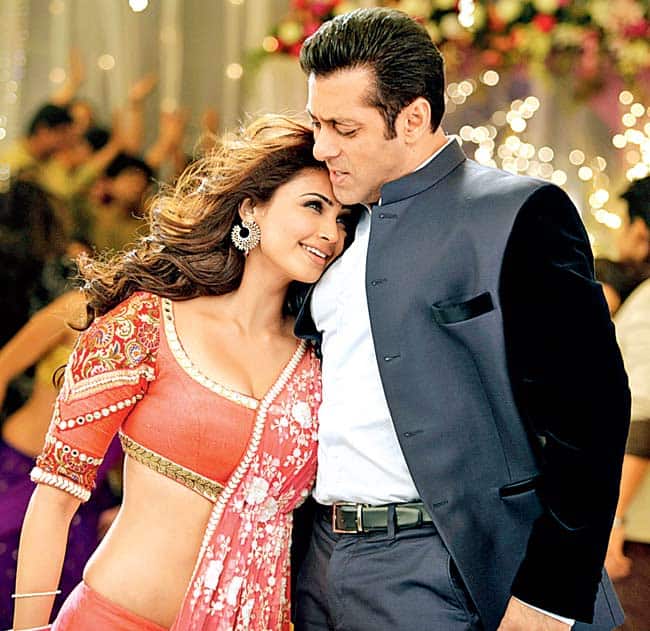 Bajrangi Bhaijaan – Reports suggested that before Kareena Kapoor bagged this massive 2015 hit, Deepika was considered for the role, but again it did not materialize.

Kick – This time is just an item song which ultimately went to Nargis Fakhri in the film, but Deepika again said no to a Salman Khan film, because she thought it would conflict with her item song in Happy New Year. Prem Ratan Dhan Paayo – Sonam Kapoor dazzled in this Barjatiya film, but again it was a role that was passed off by the Bajirao Mastani actress. 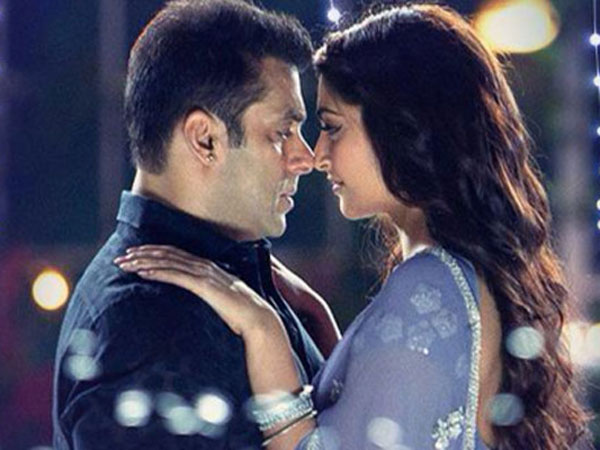 Sultan – One of her most popularly rejected blockbusters, this was the fifth time Deepika had to turn down Salman due to date issues and the role went to Anushka Sharma. Shuddhi  - It is one project that has been stalled, shelved and passed on so many times that we don’t know that is happening with it. But before Varun Dhawan and Alia Bhatt’s names in consideration, Salman and Deepika were made the offer and they both passed it on one after the other. If we have to go by what Deepika said, then it seems we have to wait a long time ahead to see them together in that very ‘special project’ she talked about.