Shah Rukh Khan is hailed as the King of romance in Bollywood and he has certainly earned the title from his fans. He has made several Bollywood romances iconic and has come back with yet another one with Harry Met Sejal in 2017. But ever since he began doing movies in 1992 to his 25th year in Bollywood this year, times have changed drastically in Bollywood and so have our preferences in movies.

The audiences have certainly moved towards appreciating content than walking out star struck from the theatres and that definitely calls for a revisit on films that could have bombed at the box office if they released today. 2017 has not been a bright year for Bollywood where the fans are walking out with a sullen face film after film. Here are a few Shah Rukh Khan films we think would have bombed if they hit the theatres today.

Kuch Kuch Hota Hai – A serious case of friend zoning and a guy’s fettish for only pretty looking girly girls, we can easily imagine the film being engulfed by trollers and an entire section of females walking out pissed after watching it. Not that the film is not bashed today, but it’s a relief that Karan Johar and Shah Rukh Khan collaborated on it in 1998. 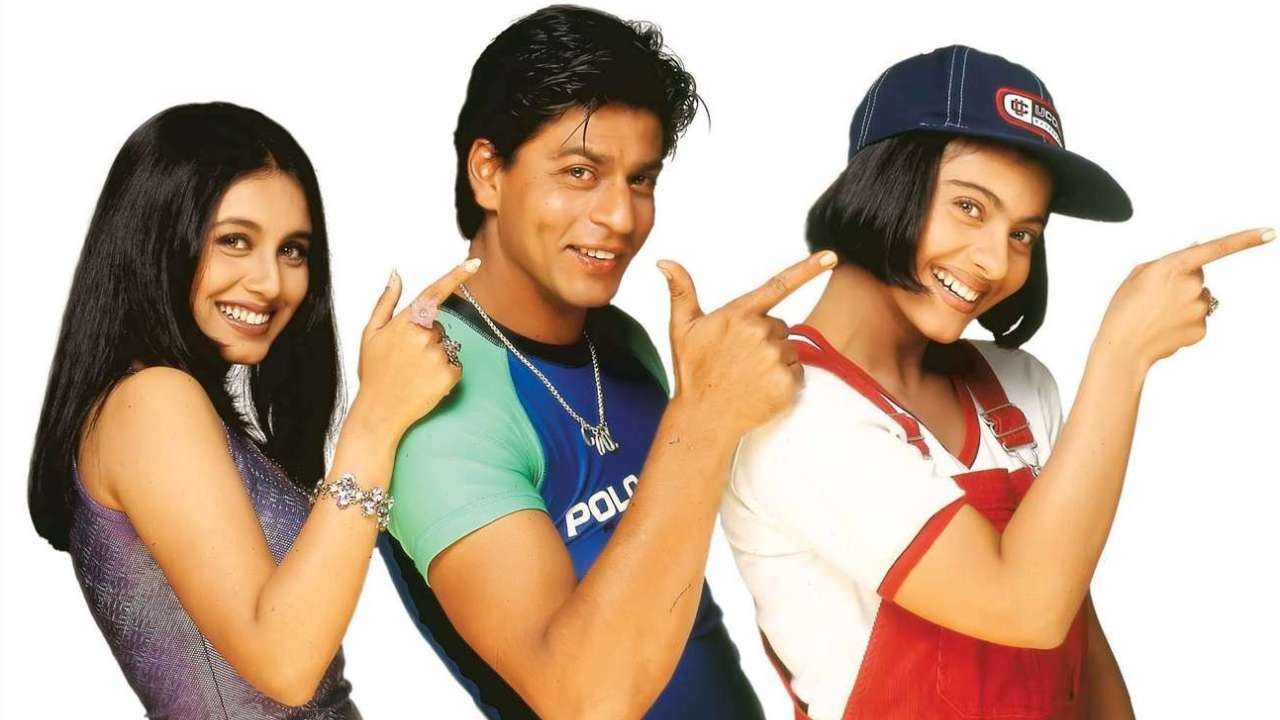 Pardes – A shy Indian girl Mahima Choudhary, a wannabe American Apoorv Agnihotri and a loyalist turned rebel Shah Rukh Khan were the actors leading the film. But besides the protagonists this Subhas Ghai film would more lead to a debate on what constitutes the Indian culture.  Frankly India could have been a character in the film or it was invisibly so. Counting merits of the Indian value system and devaluing the Indian-ess of NRIs this film would have sure started a nationalist debate of another order. 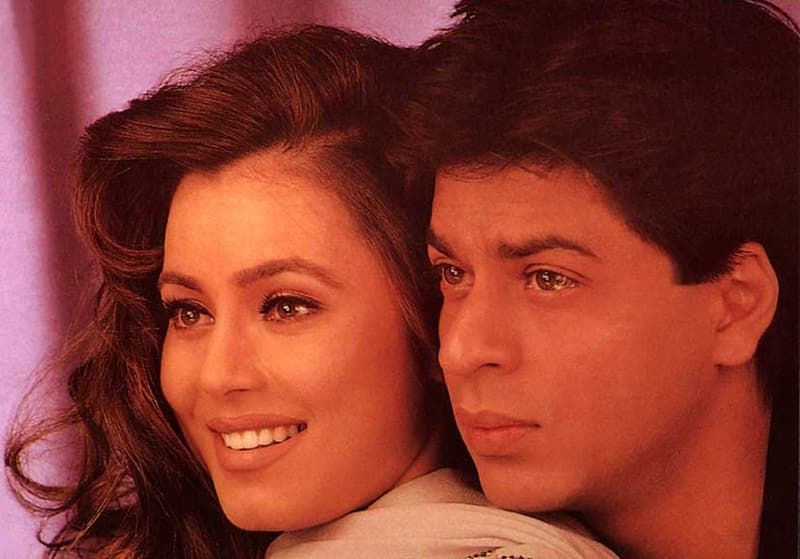 Dilwale Dulhaniya Le Jayeinge – It still continues to run in theatres due to its nostalgic 90’s quotient and is a branded Bollywood classic. But this romantic film from the house of Yash Raj Films, if released today would have definitely bombed. A highly conservative, India loving family dwelling in London for no good reason and then the father forcing her daughter to marry someone in a small town in India would be frankly enraging. To see Kajol beg on a railway platform for her father to let go would drive furry and Shah Rukh would certainly look foolish running away after doing so much to get the girl he loves. Mohabbatein – The strict Gurukul rules and a music teacher trying hard to break them by brewing romances on campus taking a sort of revenge for his dead girlfriend. Sound funny to the ears now. And to frankly bear Uday Chopra, Shamita Shetty, Kim Sharma, Preity Jhangiani and Jugal Hansraj altogether would be a task in itself. 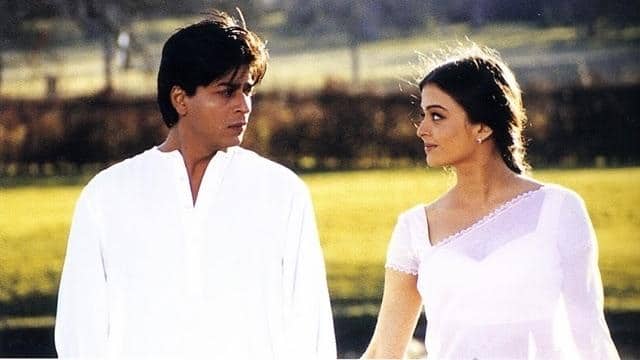 Om Shanti Om – A brainless reincarnation love story that sadly marked the debut of a talent like Deepika Padukone 10 years ago. Over acting was frankly all there was in the film and sadly in that department, Shah Rukh Khan walks away with the cake. The film would have certainly annoyed more today than made us laugh. The story it did not have would have made us walk right out of theatres and flood the internet with negative reviews.

Thankfully these films happened when they happened and we loved them then and they are cherished now. But such films definitely won’t find their places to the audiences hearts if they were to be made today.


Updated: April 12, 2019 05:46 PM IST
Get personalized recommendations on what to watch across 50+ OTTs only on
About Author
Arunita TiwariEditorial Team Desimartini
A binge-watcher living by the motto ‘just one more episode’ till I realize it is 4 am. During the day busy writing to tell you all about it.