5 Years Of Jab Tak Hai Jaan: Did You Know These Facts About The SRK-Anushka-Katrina Starrer?

5 Years Of Jab Tak Hai Jaan: Did You Know These Facts About The SRK-Anushka-Katrina Starrer?

Filmmaker Yash Chopra’s last directorial before he died, Jab Tak Hai Jaan will remain etched in the minds and hearts of movie buffs. After all, nobody could make Shah Rukh Khan romance on screen the way Yash Chopra did.

Starring Katrina Kaif and Anushka Sharma as Shah Rukh’s leading ladies, the film completes five years of its release today. While it was for the first time that Katrina and Shah Rukh were paired together as an on-screen couple, this was Anushka’s second collaboration with Shah Rukh after her debut in Rab Ne Bana Di Jodi in 2008.

A love story between Major Samar Anand, a soldier for the Bomb Disposal Squad (played by Shah Rukh) and a businesswoman Meera Thapar (Katrina), the film develops with a documentary filmmaker Akira (Anushka) falling for Shah Rukh. The film showed SRK as a 28-year-old street musician in London and an introverted bomb-disposal expert officer, a decade later.

With sizzling on-screen chemistry between stars, soothing musical notes, picturesque locations, and poetry that touches hearts, Jab Tak Hai Jaan was a perfect blend of all elements that could make a movie a hit.

On the film’s fifth anniversary, here’s taking a look at some interesting trivia that you probably wouldn’t know of. 1. Not only did the film mark Chopra’s return as a director after a hiatus of eight years, his last being Veer-Zaara in 2004, Jab Tak Hai Jaan’s release also coincided with Chopra’s golden jubilee in Bollywood. It was his 22nd and final film as a director before he died on October 21, 2012, a month before the film released.

2. In Shah Rukh’s career so far in Bollywood, Jab Tak Hai Jaan is the only movie where he shares an on-screen kiss with his co-star. Apparently, SRK has strict rules of not kissing his co-stars or riding a horse in a film, but was convinced by Chopra, who explained to him why it was a necessity in this film. 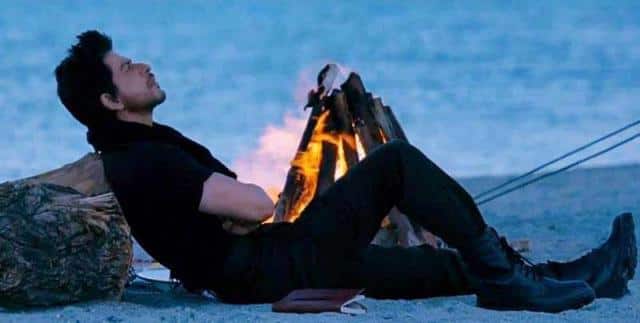 3. Did you know the poem — Jab Tak Hai Jaan — that Shah Rukh recites during the film was actually written by Yash Chopra’s son Aditya Chopra? Later, the verse was added to the official soundtrack album of the movie. 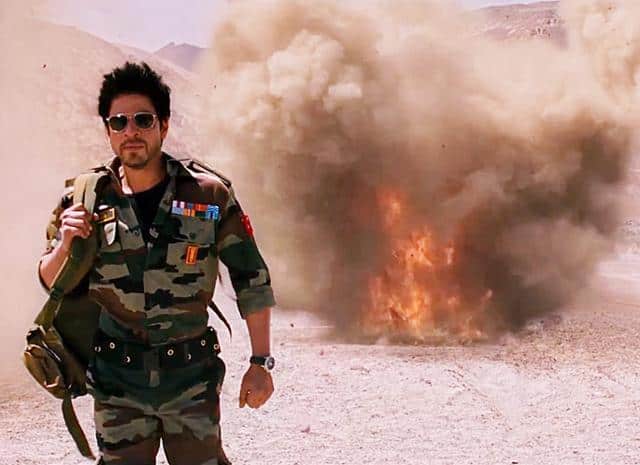 4. While fans would have loved the climax of the film that shows Shah Rukh defusing his last bomb, not many would know that Chopra had initially planned to shoot it in Kashmir. Instead, after Shah Rukh’s suggestion, the climax was shot in Ladakh. 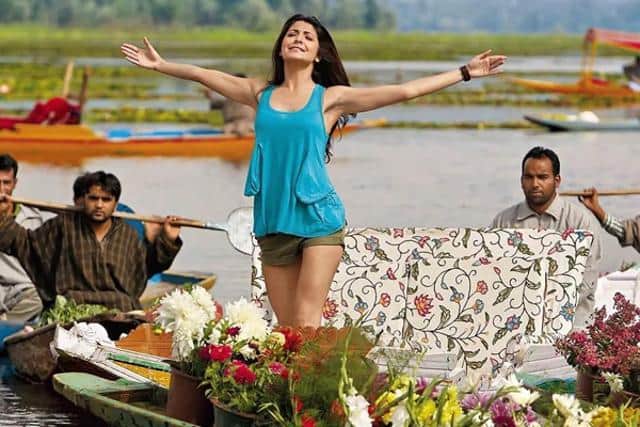 5. Jab Tak Hai Jaan was the first film directed by Yash Chopra that did not have a single song sung by Lata Mangeshkar. Usually, all or most of the songs in his films are in Mangeshkar’s voice. Also, this was the first time that Chopra collaborated with Gulzar and AR Rahman.

Updated: November 13, 2017 12:30 PM IST
Get personalized recommendations on what to watch across 50+ OTTs only on
About Author
HT City Editorial Team