The only struggle one can seem to associate SRK with is the struggle to make enough space at his home to stuff all his ceremoniously won trophies.  For someone who holds the record of jointly winning most Filmfare Best Actor awards along with the legendary Dilip Kumar , not winning a single National Award comes rather as a revelation. Shah Rukh Khan with countless award wins and even more nominations, hasn’t yet been able to get his hands on the honor an actor would dream of in some way or the other.

Why exactly has Shah Rukh not been able to win a National Award? Did he never deserve one? No. Is he a bad actor? Hell No. Then why has the Baadshah of Bollywood not been able to accomplish what he too might have secretly dreamt of. If anybody was to take a closer look at his filmography, it’s safe to conclude he’s really delivered some out of the ordinary stuff on celluloid.

From breaking the stereotypical definition of a ‘hero’ in Bollywood to making niche subjects find the largest of audience, Shah Rukh’s list of work does warrant him a couple of National Award wins at least. But as they say, it’s all about the stars coming together to make the impossible happen for you.

Going by the kind of choices jury has made over the last 10, 15 or 20 years, we made a list of occasions Shah Rukh really stood a chance. Let’s find out what created those chances for him and why didn’t he really win: 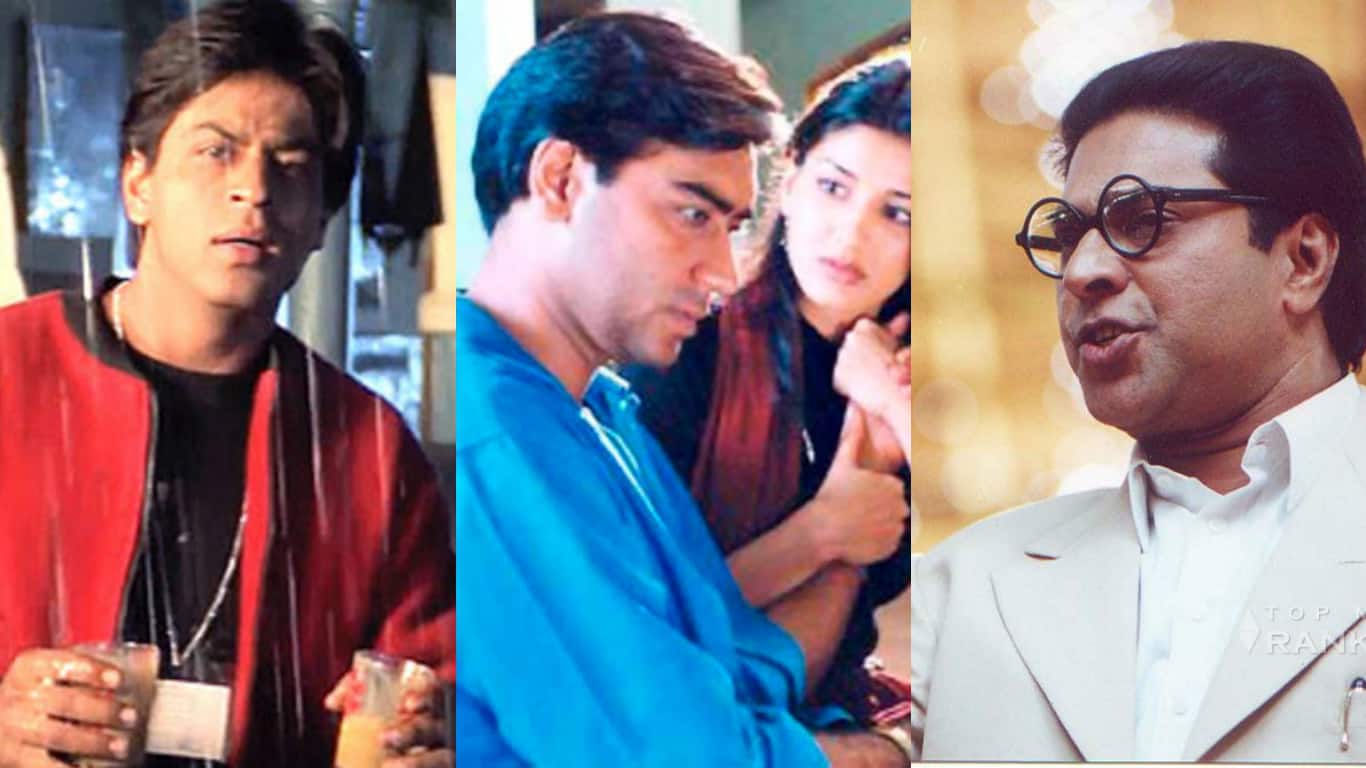 Shah Rukh Khan in Dil Se was way beyond than singing Chaiyan Chaiyan at the top of a train! As Amarkant Sharma in the movie, he was absorbingly charming in his performance and brought out the kind of urgency one would associate with such a character. Of course Ajay Devgn was absolutely breathtaking in Zakhm and so was Mammotty in the English language film, but the first time SRK created a chance for him, he was just unfortunate to have been overshadowed.

Who Won? Ajay Devgn for The Legend Of Bhagat Singh 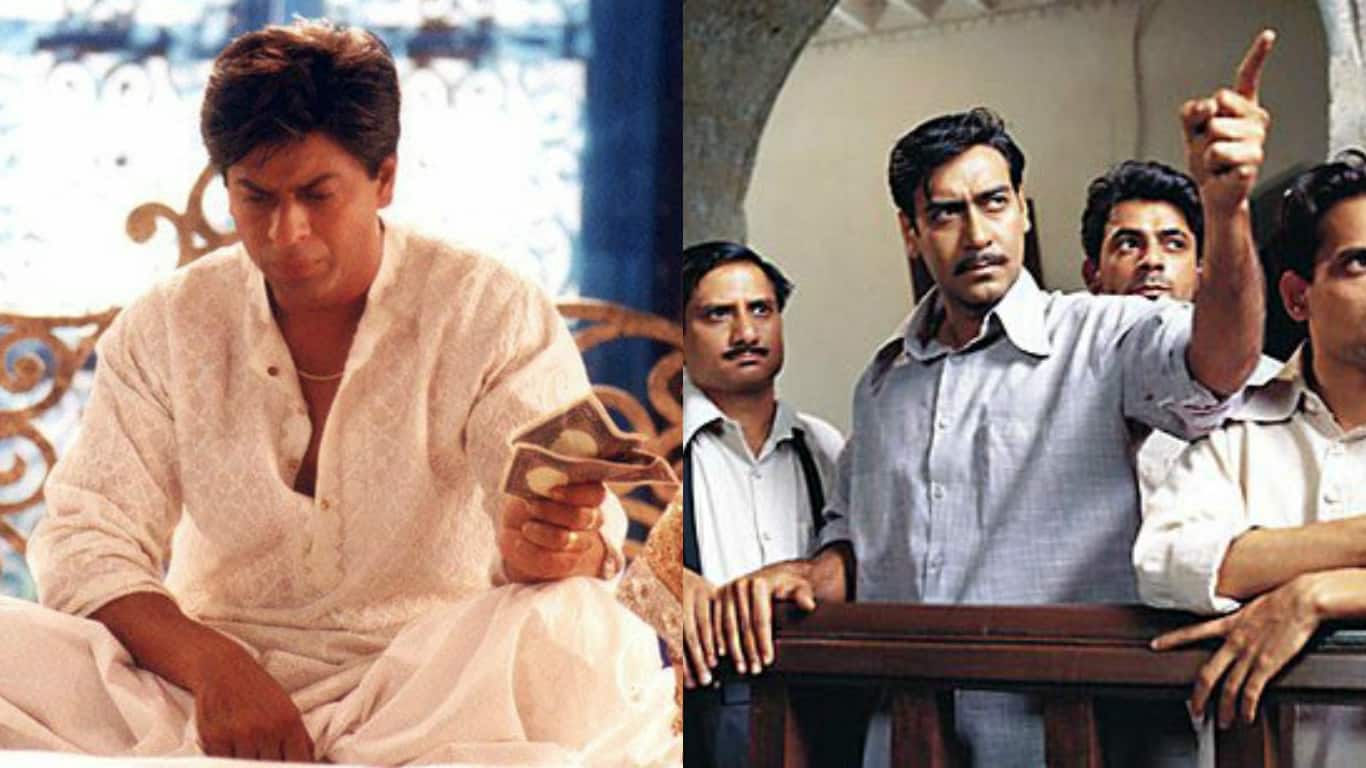 When Shah Rukh decided to unleash his other side and bring out the best in him, it was unfortunately Ajay Devgn again on the other side getting the better of him. While Shah Rukh won all possible Best Actor awards that year, National Award was still too close yet too far. Most of the theories strongly believe Shah Rukh was certain to win the National Award that year had Ajay’s performance not been that convincing. However, it was just not meant to be. 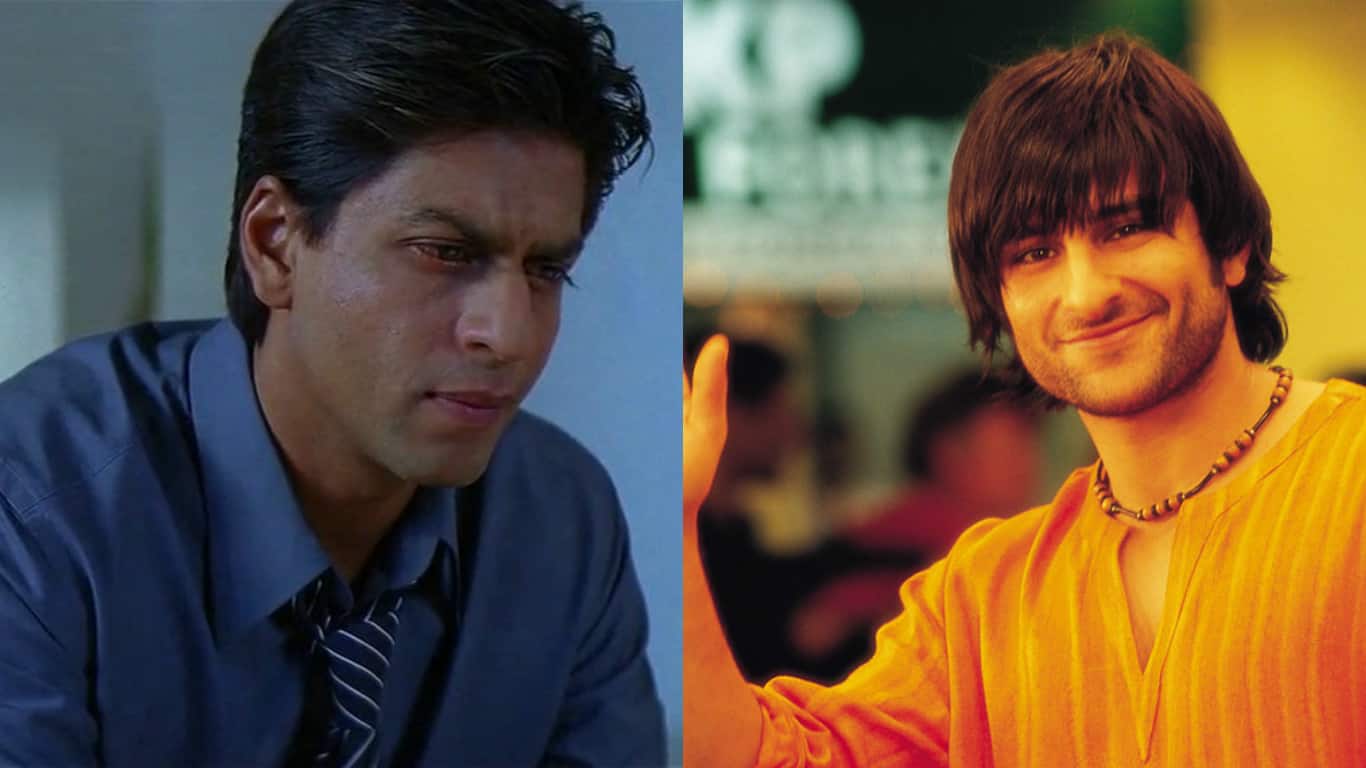 Possibly the only time he would have really found himself robbed of the National Award honor was in 2004. While he was sweeping everybody of their feet having delivered three acclaimed performances in Main Hoon Naa, Veer-Zara and Swades, he had almost booked the National honor for him playing Mohan Bhargav in Gowariker’s Swades. What transpired eventually was not something one had expected. Saif got the honor for his performance as Karan Kapoor in Hum Tum and made way for a number of controversies to come in. Swades as they say was the closest Shah Rukh got to the award.

Who Won? Prakash Raj for Kanchivaram 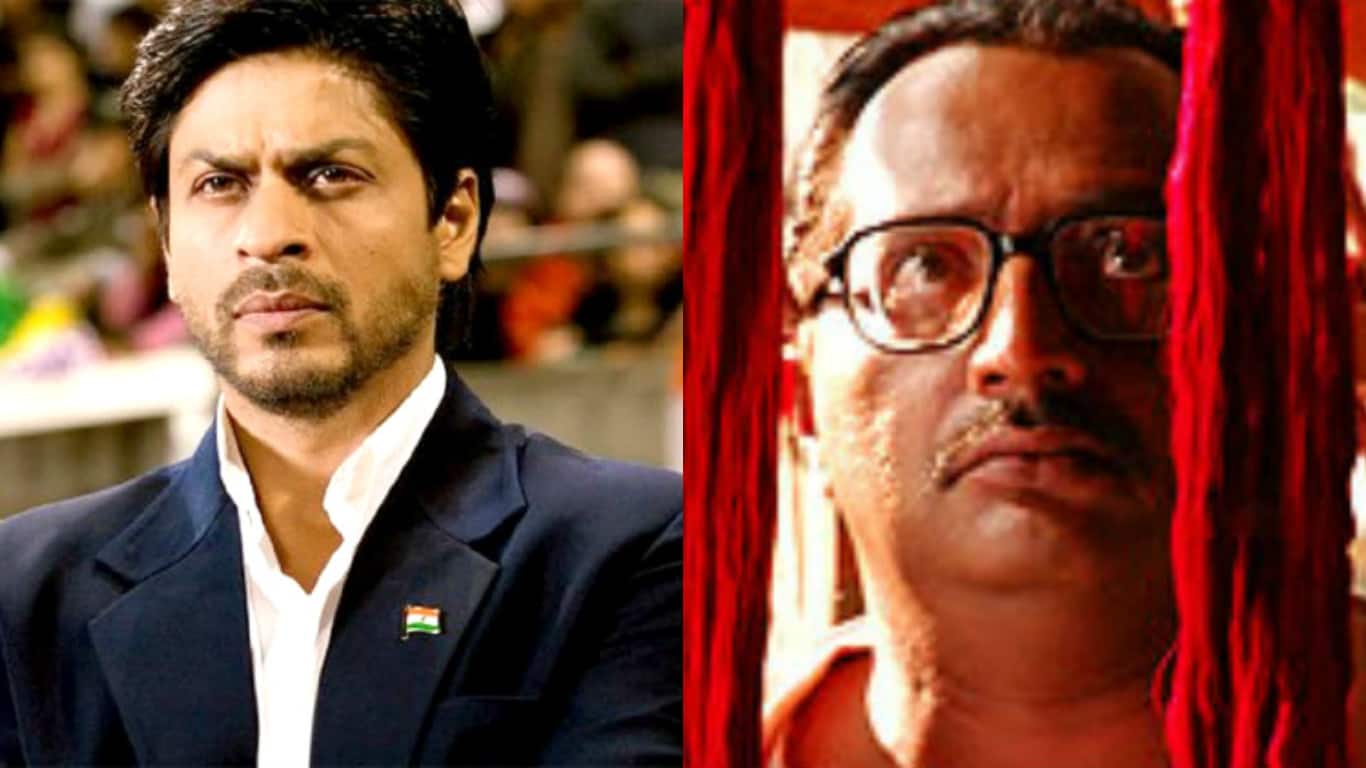 The performance that is still considered one of his supreme best once again brought him in contention to win the National Award while he was busy collecting trophies at other events. However when the list got out, it was a snub for poor King Khan again. This time to give him a beating was Prakash Raj who later made a habit of winning National Awards. Performance like Chak De happens once in a lifetime and Shah Rukh was just unlucky to have got someone just about better than him or was he?

Deserved for My Name Is Khan 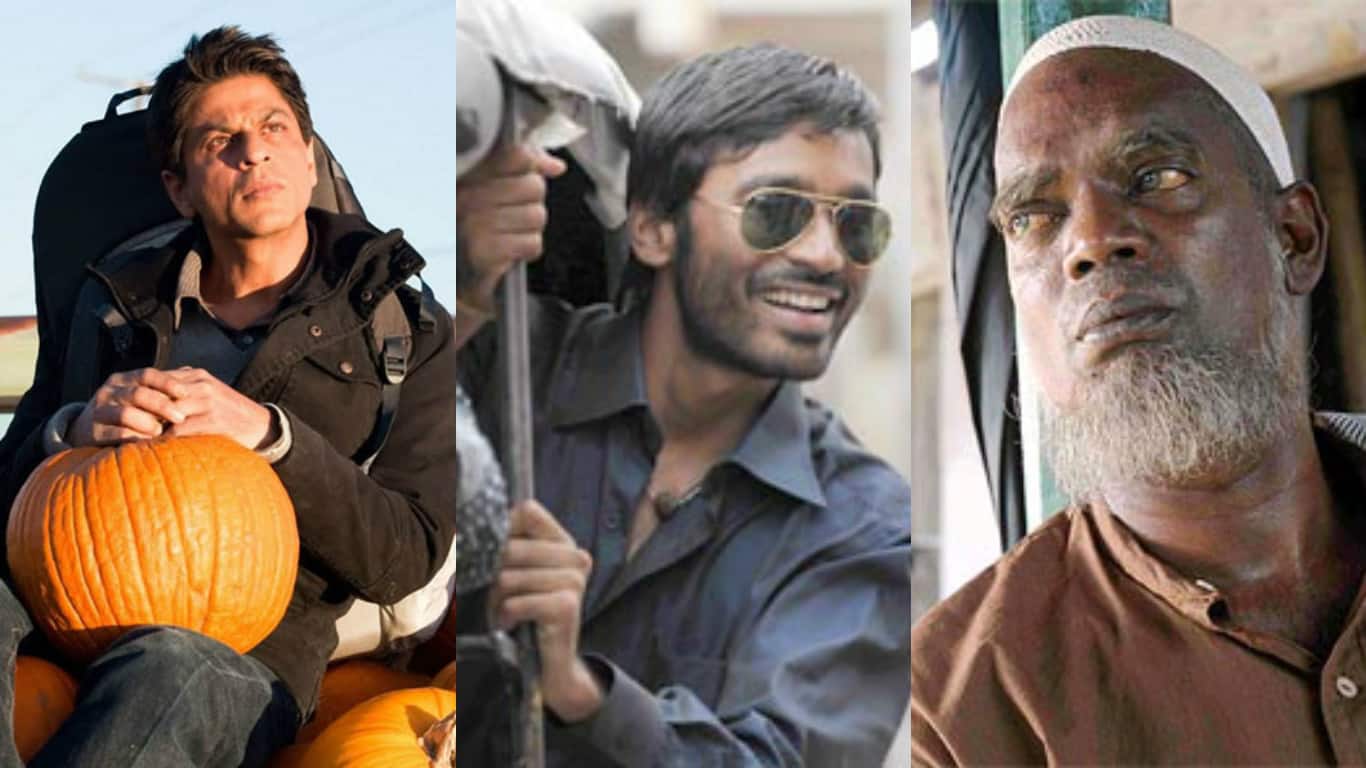 MNIK did become one of the most talk about projects back in the time and the success of the film further made way for Shah Rukh to expect his first National Award win. However, the competition in the year was so close that Tamil and Malayalam industries took most honors home. As Rizwan Khan, SRK was able evoke a sense of sympathy through his honest performance, but it just couldn’t be enough for him to conquer the Everest.

It took more than 20 years for Leanardo DiCaprio to win his first Academy Award for Best Actor, maybe a National Award is just round the corner for Shah Rukh too. Just hang in there King Khan, you richly deserve one!