South Indian Films have always managed to break the mold and more than often we have seen these films giving their Bollywood counterparts a run for their money. South Indian stars enjoy an unparalleled popularity worldwide and thanks to the Hindi dubbed version of their films, they are gaining fans in strong numbers from the northern Indian states. The success of Baahubali acted as a huge boost for the South Indian Film Industries and more and more people from the north now want to watch South Indian films in the theatres.

The year of 2018 is not only special for Bollywood but for South Indian Film Industry as well. While in Bollywood, we will see all the Khans with a release this year, South will see 2 releases from Superstar Rajinikanth himself while Kamal Haasan will be back on the big screen in Vishwaroopam 2. Almost all the major leading actors and actresses will be coming up with a release and the first quarter has already seen a few films which have stood out from the rest. Here are 5 South Indian films from the first quarter of 2018 which you shouldn't miss:

Thaanaa Serndha Koottam: The Suriya starrer was inspired by Akshay Kumar starrer Special 26 and just like its Hindi version, it also became a success at the box-office and received positive reviews. The film focuses on a group of con-artists who pose as CBI agents and conduct a raid.

Bhaagamathie: The Anushka Shetty starrer received overwhelmingly positive reviews from the critics as well as the audiences. It focused on an IAS officer who is imprisoned inside a haunted house while she is interrogated by some officials. The film earned 66.8 Crores worldwide. 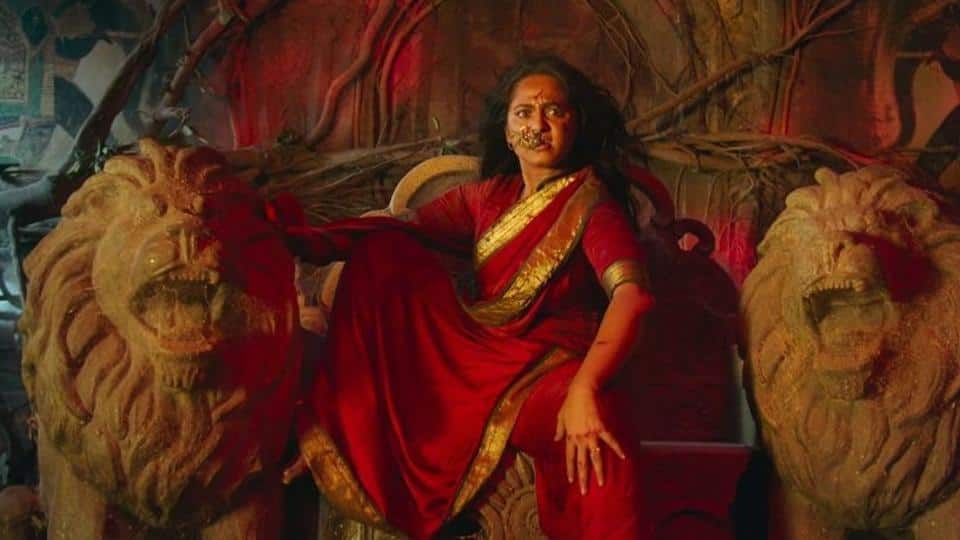 Rangasthalam: The Ram Charan-Samantha Ruth Prabhu starrer focuses on the rise of working class against powerful landlords and politicians. The film is a raging hit and has already earned over 100 Crores worldwide.

Tholiprema: The Venky Atluri directorial starred Varun Teja and Rashi Khanna in the lead roles and the romantic comedy received positive reviews from the critics and the audiences. It collected over 45 Crores worldwide.

Updated : April 03, 2018 12:38 AM IST
Get personalized recommendations on what to watch across 50+ OTTs only on
About Author
Aashish