There are numerous times when the sheen of a film is taken away by other characters rather than the ones for which the film was intended for. Often we have seen side characters, villains or the comedians taking away most of the limelight of the film. Then, of recent, we have seen a number of women-oriented films which have paved a way for more films based on female characters.

But some of these films have been completely overshadowed by the male characters. Often, to have a female-oriented film work, the makers go for a big star who ends up getting more applause for the film itself. Here are 5 female-oriented films where the men took away all the credit:

Dangal- While the film was widely praised for its content and treated as a must watch for every woman, Aamir Khan's performance as Mahavir Singh  Phogat completely overshadowed the performance of his on-screen daughters. The film garnered maximum attention because it was an Aamir Khan film.

Damini- The film starred Meenakshi Sheshdhari in the title role and the story is of how a woman fights the society for the justice. The film is vividly remembered for Sunny Deol's powerful performance as the washed out lawyer Govind who has his one shot at redemption. It garnered him a Filmfare as well as a National award for Best Supporting Actor.

Pink- The film which garnered widespread critical acclaim for being vocal about the issues faced by women was also screened for policemen to be more sensitive about women issues. But it was Amitabh Bachchan's fierce performance as lawyer Deepak Sehgal that took away most of the performance credit.

7 Khoon Maaf- The Priyanka Chopra starrer directed by Vishal Bhardwaj tanked at the box office. The film was a story of a femme fatale who murders her 7 husbands in search of love. But it was the husbands who looked at far more ease than Priyanka in the film. 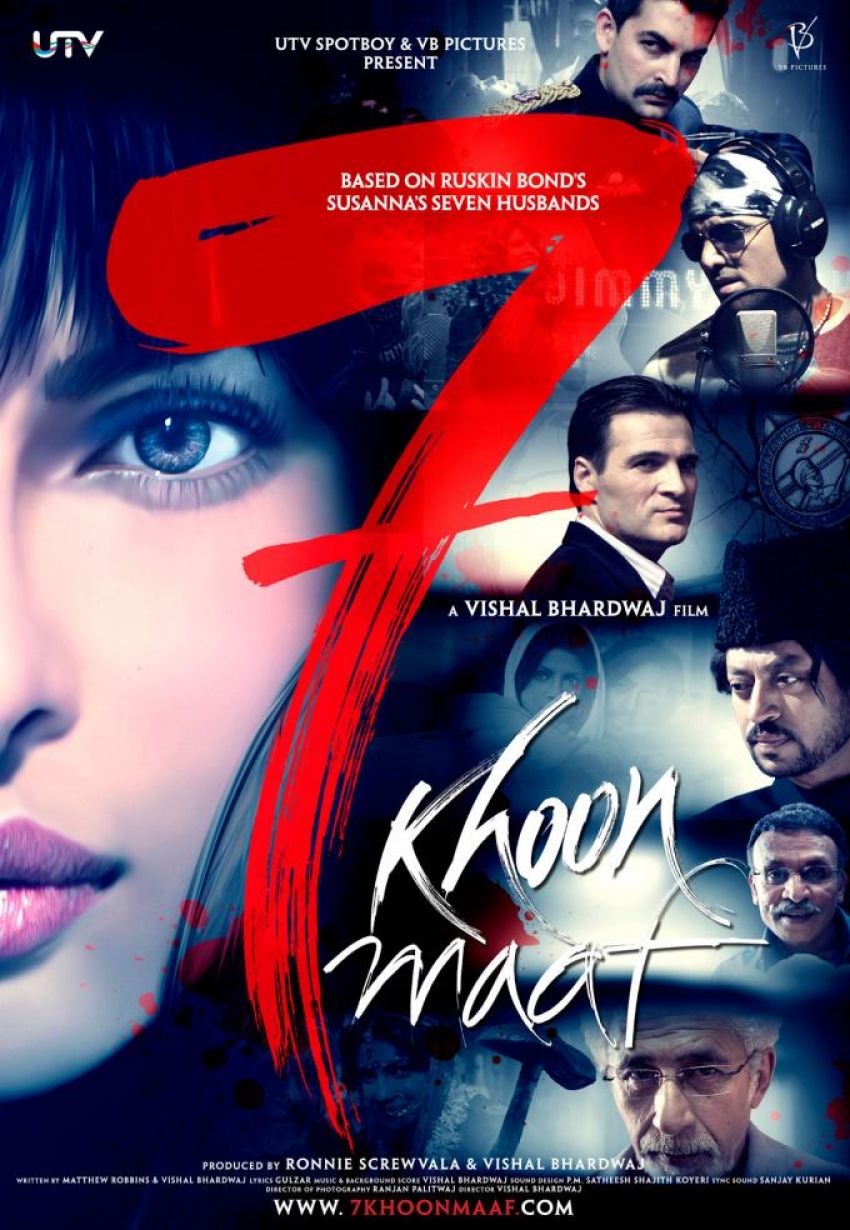 Chak De India- The story was about a group of girls coming together from various parts of India and winning the Hockey World Cup. But the film was widely watched for Shah Rukh Khan's powerful performance as the washed out coach Kabir Khan.